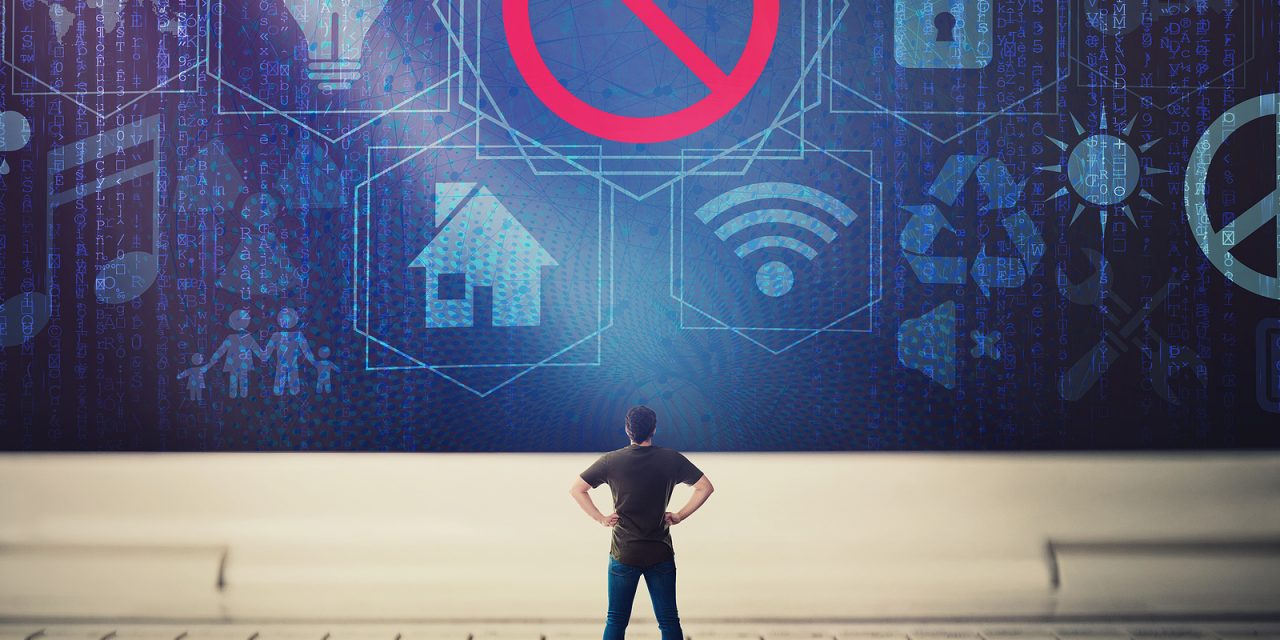 Once upon a time there was a young boy who was reading the advertisements in the back of his comic book. There on display for all to see was an unbelievable offer. The ad showed a tiny family of happy humanoid sea creatures enjoying themselves. Sea Monkeys!

These Sea-Monkeys really captured the imagination of the boy. The advertisement was eye-catching; the ad copy made the potential sea-monkey-owner child drool with anticipation for the product. The thought of all the excitement and fun of being master over an entire colony of miniscule humanoids—who could resist? That’s better than being a pastor!

The young boy quickly cut out and filled out the order form, stuffed it into an envelope and dropped it in the mail box at the end of his driveway. He could hardly wait to receive from U.S. Post the “real live pets you grow yourself” that “swim, play, scoot, race, do comical tricks and stunts,” and as the ad promised, “they can even be ‘trained.’” All for $1.00 plus shipping! The boy knew his life was about to change.

Days rolled by slowly. The young boy waited. Every car that passed in the street made him check to see if the mail carrier had arrived.

Finally the day arrived! When the boy received the Sea-Monkey kit, he tore into the package with the humanoid characters on the front of the box. Sadly, he was disappointed to find that inside the “Sea-Monkey kingdom” was really only a tiny plastic tank and a package of brine shrimp. No castle, no humanoids, no races, no tricks, no tiny colony to rule. You really couldn’t train them. You could only peep through the little magnifying glass spots on the side of the tank and watch them twitch. This was not at all what was advertised. How disappointing!

I have since gotten over my disappointment with Sea Monkeys– I mean that boy I was talking about has gotten over it. But it occurred to me there is an analogy found in the mystery of the awakening of these little dried brine shrimp, a lesson about the value and use of social media. I hope we all are able to awaken to what is going on as we surf around in our social media tanks.

What do Sea Monkeys have to do with social media? As a kid, I marveled at the potential entertainment value of having lordship over a little colony of humanoid creatures that I could watch “swim, play, scoot, race, and do comical tricks and stunts” that “can even be ‘trained.’”

Now I realize that perfectly describes the experience of the social media moguls of today. I wonder how much they enjoy being master over the entire social media colony.

See, while we use social media to share with our friends how we swim, play, scoot, race, do comical tricks and stunts on our newsfeeds, the social media overlords are using the networks to influence and train users to think just like they do.

When I released my free eBook “Facebook for Pastors” in 2008, the algorithms had yet to be designed to serve the same aggressive agenda. Back then I saw social media as an open marketplace of ideas for ministry leaders to use get to know their community better and become more aware of how to meet the needs of the people they want to reach.

I still believe that, and I am not encouraging pastors to shun social media. But I would encourage you to click through and read the links I have provided in this post so you can be more aware and cautious about how you use social media. There is a lot more monkey business going on than meets the eye. I have written before about how social media is leveraging algorithms to undermine Christian speech. I wrote back in 2015…

Social media providers own their networks. Of course, they can do what they want with them. Nobody is forced to use Facebook. But Christian users who want to voice their alternate point of views on the network may not be aware that they are not speaking out in an unfiltered marketplace of ideas. They are communicating within an algorithmically-controlled social network owned and run by people who disagree with their deeply-held Christian values and have an agenda to change them.

Christian beware: the social web is not “the agora marketplace on Mars Hill” we originally thought it would be. Social media is increasing becoming a tool used to undermine Christian speech.

That was 2015; now we are in 2021, and it seems our social media overlords are becoming even more brazen in redacting online speech they don’t like. Recently it was revealed how social media companies, working in partnership with other business leaders, actually conspired behind the scenes to shape the narrative in the marketplace through a “shadow campaign.” I expect there will be more action from lawmakers and lawyers to help protect online speech, but believers can’t depend on that.

What I think we need is a heavier dose of the admonition of Christ who said, “Look, I’m sending you out like sheep among wolves. Therefore be as shrewd as serpents and as harmless as doves” (Matthew 10:16).

I am disappointed with social media right now. But I am also encouraged. Pastors have been doing a great job of taking advantage of the benefits of social media. Social media proved its value to the church during the Coronavirus, where churches were (and still are) able to post live feeds of their worship services and sermons on the networks.

Social media still has promise yet unrealized for ministry leaders, but increasingly, I fear that potential is under threat because of the social agenda of social media owners. With the rise of the cancel culture of today, unfortunately, we don’t have assurance that churches will always be welcomed on these networks. Be prepared.

I think my advice from my 2015 blog post still stands.

What can Christians do?