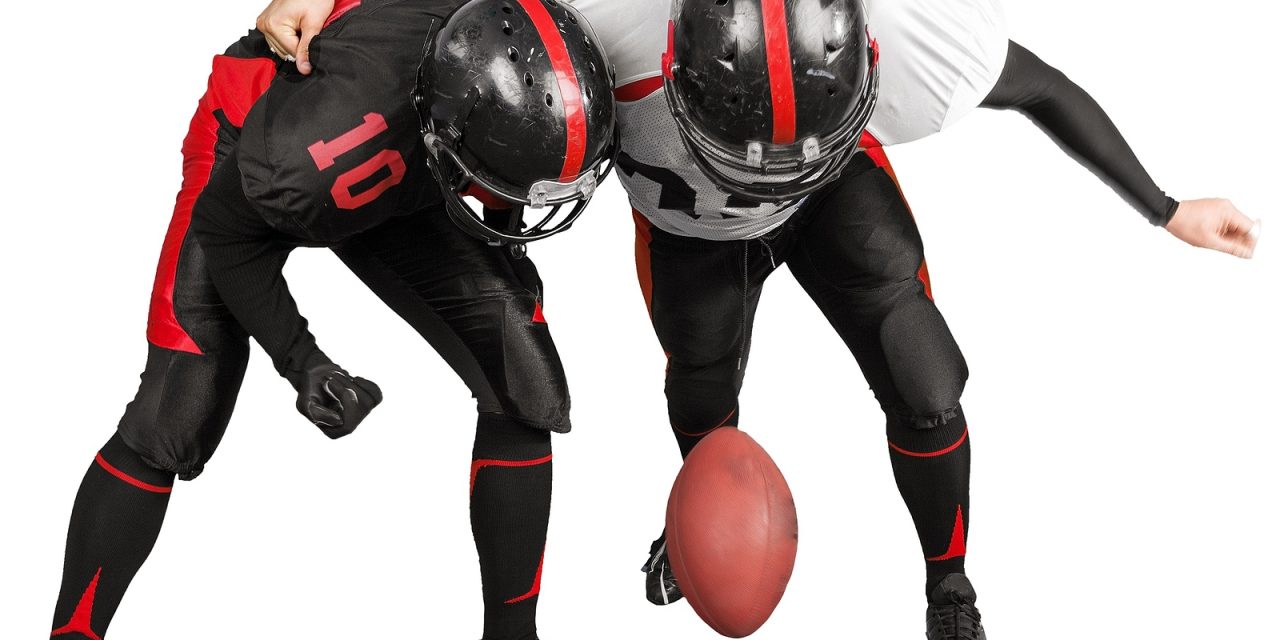 Fumbles. There probably is no single failure in football that will get a running back or any player benched more quickly than fumbling the ball.

Sometimes fumbles result in a turnover for the team and can even cost them the game. Sometimes the player himself (or a teammate) is able to recover the ball and not cause a turnover.

Either way, fumbles are significant. Fumbles happen in the field of life too.

Talk to any parent, and they will be able to tell you instances of failures they have had while rearing their children. It could be a time you reacted in anger to something your child said or did. It could be a time you simply failed to give your child the attention they needed at that moment, as you got distracted by your smartphone. In parenting, fumbles happen often.

Let’s consider this analogy further. There are two main kinds of “fumbles” I see in football, as well as life. Forced fumbles and unforced fumbles.

In either case, we learn the proper response to this kind of failure by looking to the Scriptures. After we sin or fail, we should seek forgiveness from God and those we sinned against; and we should learn from our mistakes.

Consider the example of King David. After his great sin of adultery with Bathsheba and crime of having her husband Uriah killed, David was rebuked by God through the prophet Nathan. While the disastrous consequences of David’s sin would reverberate throughout Israel and into future generations, so too did the beauty and sincerity of his response and repentance.

From his great moment of repentance, we were given Psalm 51, which says in part, “Have mercy on me, O God, according to your unfailing love; according to your great compassion blot out my transgressions. Wash away all my iniquity and cleanse me from my sin.” These words have meant so much to so many through the ages.

The next time you make a parenting mistake or even sin, take your cue from David. Admit it. Make it right with your child. And try, by God’s grace and strength, to learn from it and get better.

Whether in parenting, or in life as a whole, we all will sin and fall short; we each will fumble. Yet the wisest players, though, use that failure as an opportunity to get right with God and to get better in following Jesus. In the end, that’s the ultimate winning play on the field of life.