Blog: He was third 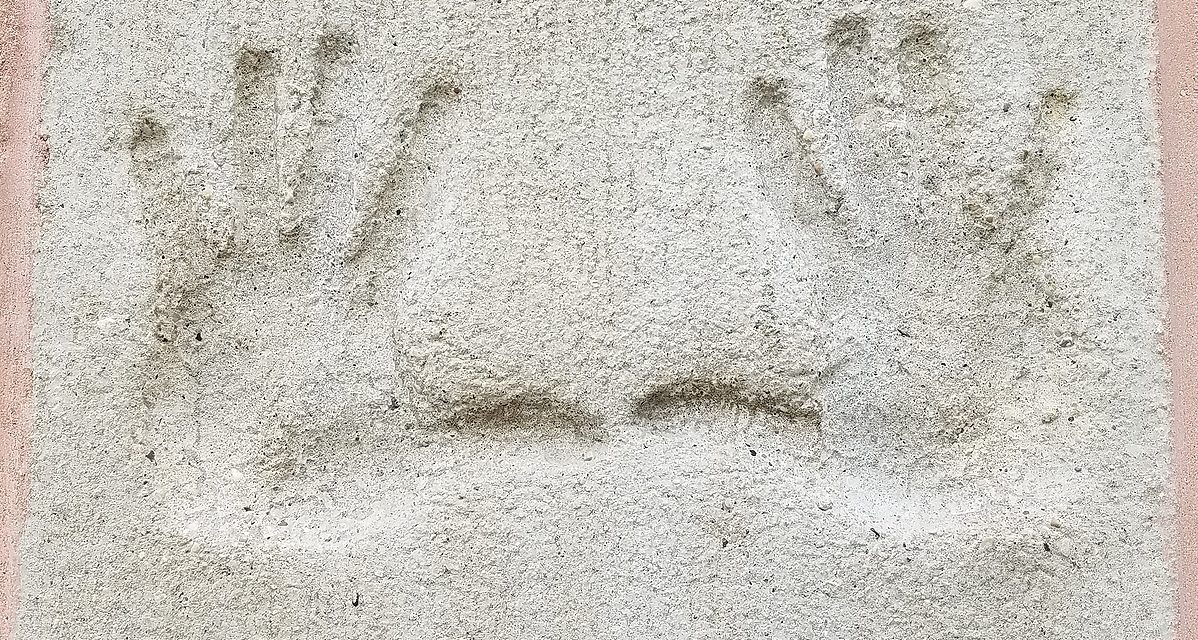 Gale Sayers, the former outstanding running back for the Chicago Bears, died this week. Sayers, who was known for his outstanding football play, was also known as a man of character.

In his powerful autobiography, I Am Third, Sayers describes his friendship with former Bears teammate Brian Piccolo, who died of cancer in the 1970s.

That phrase—“I am third”—is a powerful sentiment for our increasingly self-absorbed generation to consider.

In a similar sentiment, other athletes who walk with God stepped forward to make popular video testimonies featured on a website called “I am second” (www. IAmSecond.com). In the videos, which are powerful and important, the individual talks about their faith in God and background.

Each video ends with the person saying, “My name is (so-and-so), and I am second.” The implication is that God is first, and they come second in life. It is a wonderful website and an excellent witnessing tool in a lost and dying world that I encourage you to look into.

Yet something about Sayers, an NFL Hall of Famer who had much to be proud about, is much more powerful and fitting. Sayers statement (“I am third”), shows that God comes first, others come second, and he comes last.

The subtle shift away from Sayers’ message to the “I am second” website may underscore a blind spot within Christianity today. The change in the ranking of self from third to second suggests that the Christian life has been reduced to something between God and me.

In other words, there is no longer the community aspect to the faith. The Bible, on the contrary, knows nothing of Christians on their own. While our faith is personal, it is not individual. The change in the ranking may also suggest something worse: that we have forgotten about others.

In his epistle to the Philippians, the Apostle Paul encourages us to do the opposite. “Do nothing out of rivalry or conceit, but in humility consider others as more important than yourselves. Everyone should look out not only for his own interests, but also for the interests of others” (Phil. 2:3-4).

The Christian perspective of self-forgetfulness and selfless love is summed up in that statement.

These instructions do not mean, of course, that a pretty lady must think she is ugly or an intelligent man must think he is dumb. It also does not mean a great football player like Sayers should think he is not.

Instead, “Humility,” as C.S. Lewis said, “is not thinking less of yourself, but thinking of yourself less.” Today, in our social-media driven age, we must guard against our tendency to be self-focused and self-absorbed.

There is a famous story about the founder of The Salvation Army, William Booth. When the telegraph was invented near the turn of the 20th Century, the great leader is said to have sent a one word telegram of encouragement to all of his field staff that said simply, “Others!”

In keeping with the late, great Sayers phrase, let’s all do our best to put God first and learn to put others ahead of ourselves, by His grace. May we all be able to join Sayers to say, “I am third.”