BLOG: God Himself Planted a Garden 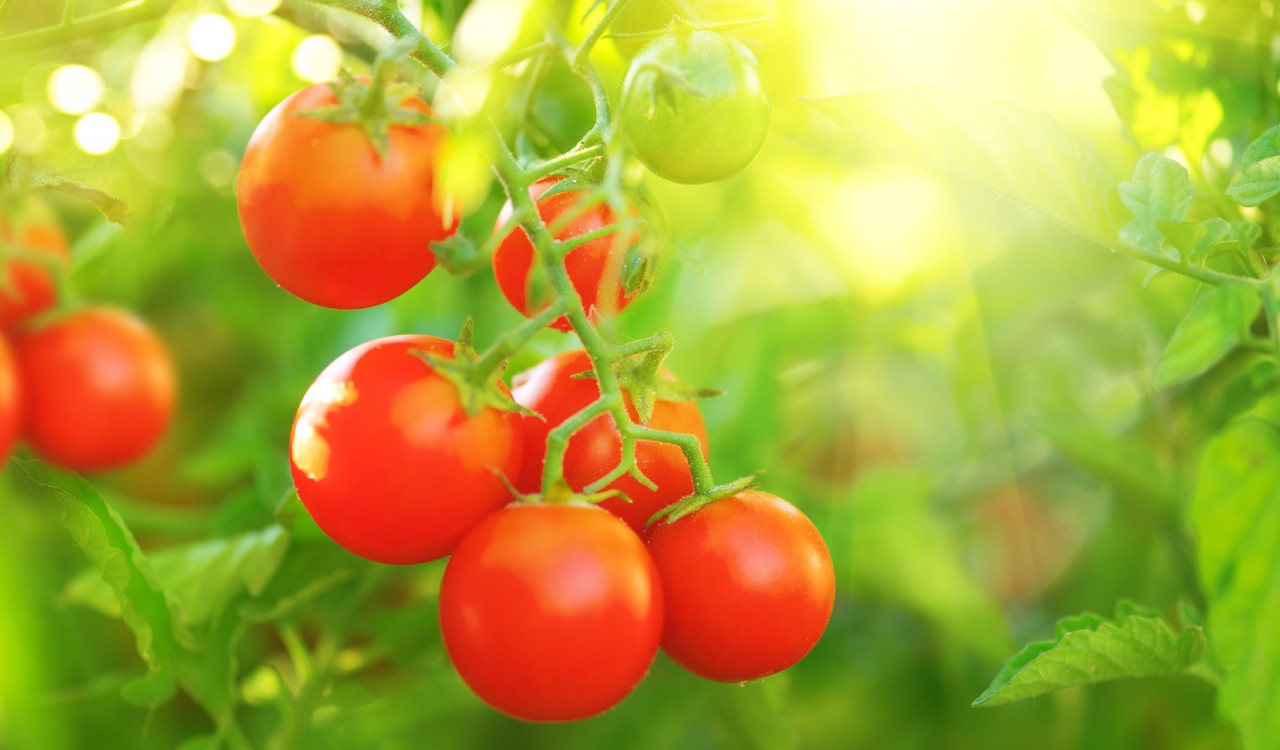 Freedom is a precious thing. Have you ever thought about this, “How free are you if you don’t have the ability to provide food for yourself?”

We discover very quickly that we are not so free when we’re hungry and can’t provide food for ourselves. We don’t know where our food comes from, and we don’t know how to grow it. When we are dependent on others to meet one of our most basic needs then we are no longer truly free.

Food availability and security is a big issue and certainly one that moves to the forefront during a time of crisis. Back in the 1950s, family gardens were common; dining tables were used for eating meals, and there was no such thing as high fructose corn syrup.

Even though the microwave oven was invented in 1946, it didn’t make its way into the average American household until the early ‘70s, so before that were the days of the real “slow food movement.” It was a badge of honor for a homemaker to have a well-stocked pantry, unlike today where grocery stores have commonly replaced the home pantry, and most people only keep about two weeks’ worth of food on hand.

Cooking was a real thing, and people used cookbooks (or called a relative) instead of Pinterest to find their favorite recipes. Food was homegrown, preserved and stored. These skills were important and were honed to perfection and then passed down to the next generation. There weren’t big-box stores on every corner, so actually knowing how to grow food, preserve it, store it and then cook it was a necessity and often determined survival.

During the COVID-19 pandemic I’ve read that, “Seeds are the new toilet paper.” As people realized that they were going to be quarantined in their homes, the food supply was cleared from the grocery store shelves almost overnight. It didn’t take long to see that there might not be enough to go around, and if the crisis is prolonged, it could turn into a serious problem for those who enjoy eating.

The old-fashioned idea of growing a vegetable garden suddenly didn’t seem so primitive, and many vegetable seed warehouses sold out in record time. I’ve always heard that, “The worst time to prepare for a crisis is during the crisis,” but if I weren’t a gardener, I think I would go with, “There’s no better time than the present to learn!”

Isn’t it interesting that in the very beginning, God Himself planted a garden? Gen. 2:8 says, “And the Lord God planted a garden toward the east, in Eden; and there He placed the man whom He had formed.”  In Gen. 2:15 we read that, “the Lord God took the man and put him in the Garden of Eden to cultivate it and keep it.” Not to just look at it and piddle around in it but man was to cultivate it and work hard to keep it producing. Man was to be a good steward over God’s garden. God took man, His most precious creation, and placed him in His garden, and before He ever even gave him a companion, He gave him a job. Man was to be a gardener!

While we are living in these unprecedented times, let me encourage you to plant a garden. Plant something edible—anything! You can grow a traditional row garden or use raised beds and containers to make the most out of your patio or balcony. Be creative and use whatever space you have. Ask God to help you as you reclaim a bit of your freedom by growing some of your own food.

If God thought it was a good idea to be a gardener then in a garden is where I want to be.