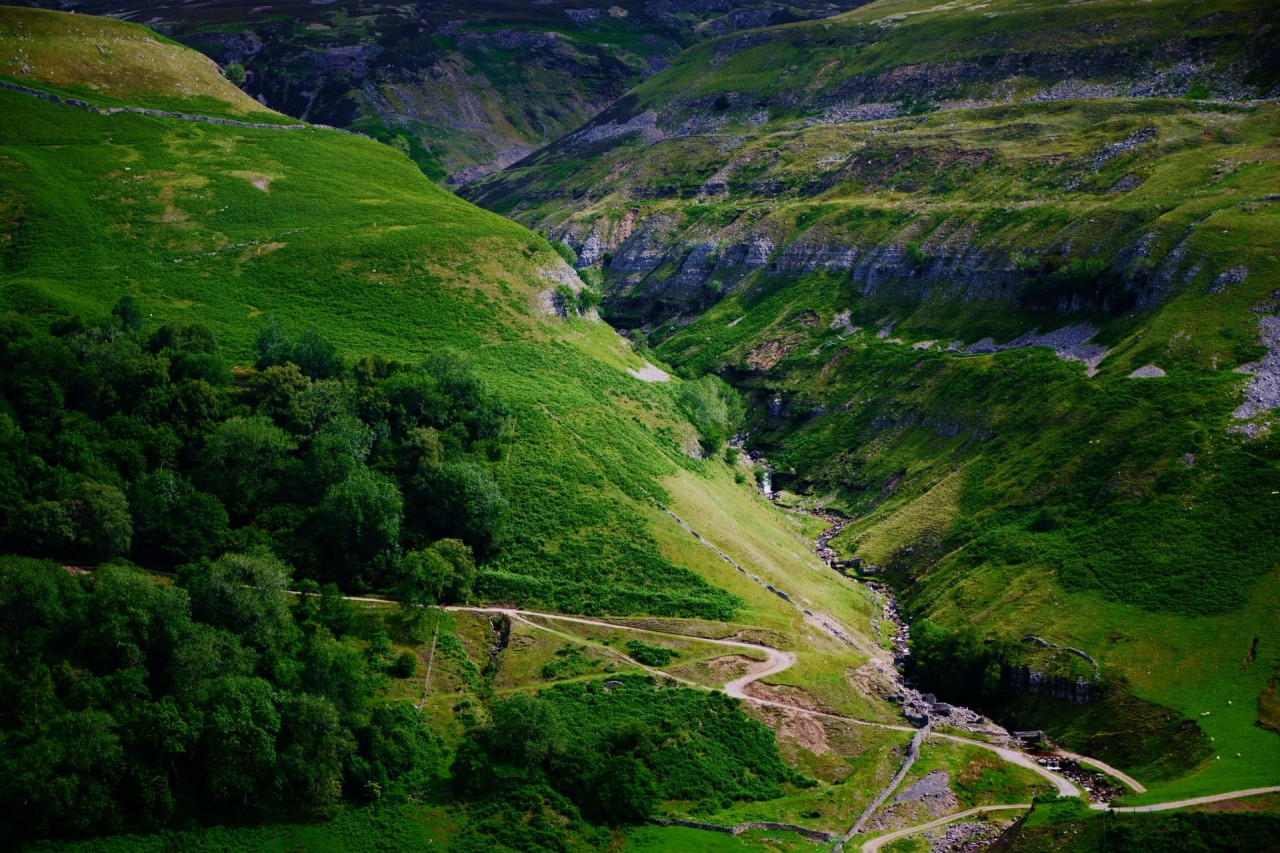 In Exodus 34, Moses goes up the mountain. That does not seem like that big of a deal, unless you think about what came before. He had already gone up once and received the Ten Commandments.

As soon as he came down Moses realized how difficult it is to shepherd people. People are messy spiritually and have a short attention span for the things of God. So when he comes down the first time, he breaks the stone tablet in two and has to go back up to get new ones. Pastoring people is difficult because pastors and people are difficult. We’re only human.

The part that I find strange about this whole story, though, is the next part. This time, as Moses comes down from the mountain, his face is shining. He has some sort of Holy Ghost sunburn. He was so close to God that it changed him physically. I have known many people who are close to God, but I’ve never met one person who glows in the dark.

If I were that close to God, why would I ever leave the mountain? I would want to stay there, especially when I knew what frustration was waiting for me in the valley. I think this is why, when Peter sees Jesus transform into God on another mountain, he suggests they build three tents. Peter wants to live on the mountain where all the good stuff is. Maybe, however, the point of the mountain is that we are not supposed to stay there.

When I was a youth pastor, we called church camp “mountaintop experiences.” This was the yearly spiritual high for many people. At the end of camp, most kids wanted to stay because they want to live on the mountaintop.

Sometimes we try to recreate these experiences with music and stages, but eventually the music ends, and it is time to go home. Sometimes we chase these spiritual highs as though that is the only place where God lives. It’s important, though, that we don’t forget He lives in the valley as well.

Whatever God taught Moses on that mountain was meant for the people in the valley. The spiritual high can be selfish if we forget that whatever it was we learned was meant to be shared. It’s like we climb to get a cup of water and drink it all.  We forget that we came up to get water to share with everyone who couldn’t make the climb.

Jesus was crucified on a hill but resurrected in the valley. We must be careful not to chase spiritual highs, as though that alone is where God lives. Whenever we take our knowledge to those who are struggling, we find that “spiritual highs” can be found in the lowest and darkest of places.