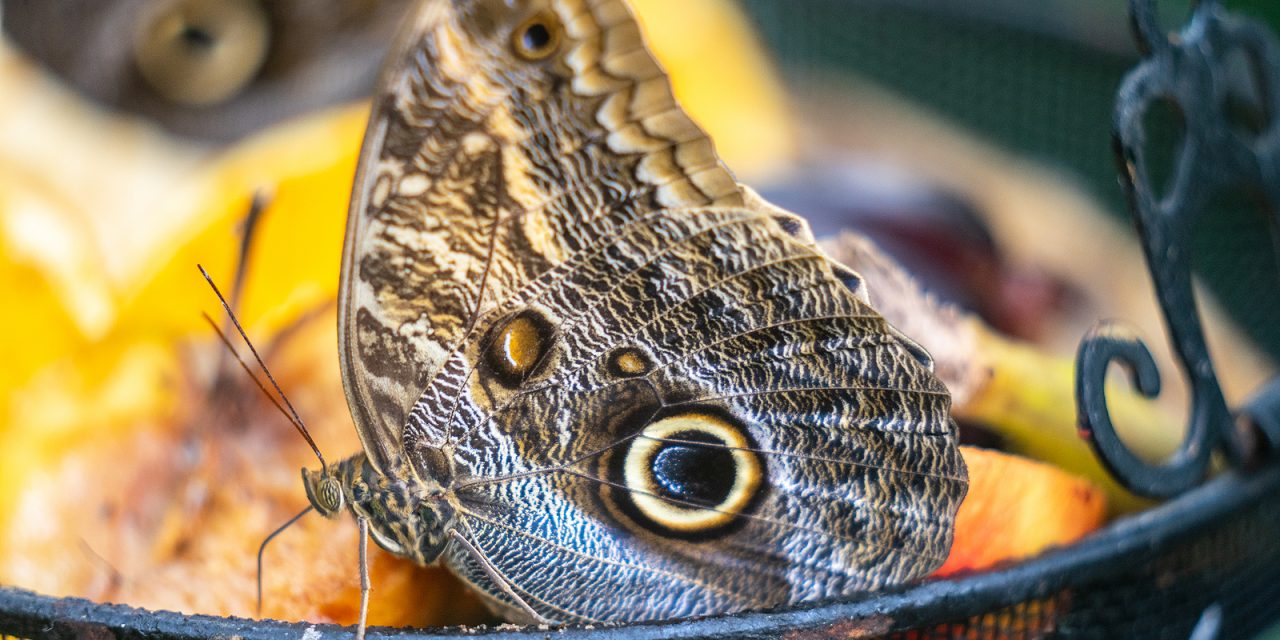 Fall is such a wonderful time of the year to be in your yard and garden! Again and again I hear people say, “Fall is my favorite time of the year.” Here in central Oklahoma (Zone 7) it’s definitely an easier growing season, at least for edibles, than summer is. The weather is fair and enjoyable; the colors are rich, and there are cool breezes in the early morning and late evening hours. Typically, we even receive a bit more rain.

According to the Farmer’s Almanac this year, “The fall equinox arrives on Wednesday, September 22, 2021, at 3:20 P.M. EDT in the Northern Hemisphere. During the equinox, the sun crosses what we call the ‘celestial equator’—an imaginary extension of Earth’s equator line into space. The equinox occurs precisely when the sun’s center passes through this line. When the sun crosses the equator from north to south, this marks the autumnal equinox; after the autumnal equinox, the sun begins to rise later and nightfall comes sooner.”

Technically speaking, fall is almost here. Gardeners are eager to spend more time outside working and taking advantage of the enjoyable weather and the beauty around them. Raised beds and containers are filled with root vegetables, all types of greens, peas and cool season herbs that were started in late July and early August. Like finishing a chapter in a book, the summer growing season is coming to a close, and a new fall growing season is beginning.

While nurturing young starts or harvesting summer herbs that are still hanging around, you don’t really have to try that hard to see God’s handiwork. In our garden, I see His handiwork work everywhere! In the aromatic leaves, in the drops of dew and in the bees, butterflies and dragonflies that are delicate and quite amazing.

The other day my granddaughter squealed, “Look Grandma, there’s a butterfly!” While examining it we noticed that it appeared to have the capital letter “O” in the coloration of its wing.

Instantly, it reminded me of the story that I had read once about the Norwegian nature photographer Kjell Bloch Sandved. According to Pinar Noorata, “This man devoted his photographic career to capturing the beauty of the world we live in and along the way, amassed a collection of butterfly and moth images with interesting patterns on their wings. Sandved’s keen eye took notice of the spectacular shapes the natural designs came in, recognizing their resemblance to letters of the alphabet. As a result, he formed the Butterfly Alphabet. Featuring all twenty-six letters in the English alphabet, as well as the ten single-digit numbers (0 through 9).” Sandved was intentional. It took him 24 years and traveling to more than 30 countries to complete his findings. See the Butterfly Alphabet here.

One could quite literally read Genesis 1:1 like this, “In the beginning, God created something from nothing and everything from A to Z.” His building blocks are all around us—literally flying all around us! It’s so simple and beautiful and at the same time so comprehensive and complete.

Even though uncertainty comes with seasonal changes one thing is certain: God never changes. He is the same yesterday, today and tomorrow. He is still the Creator, and He is still in control. He cares for His creation, and He cares for you. As a matter of fact, He loves you!

“While the earth remains, seedtime and harvest, cold and heat, summer and winter and day and night shall not cease” (Gen. 8:22).

May God grant you the grace to see Him in the beauty of the changing season.