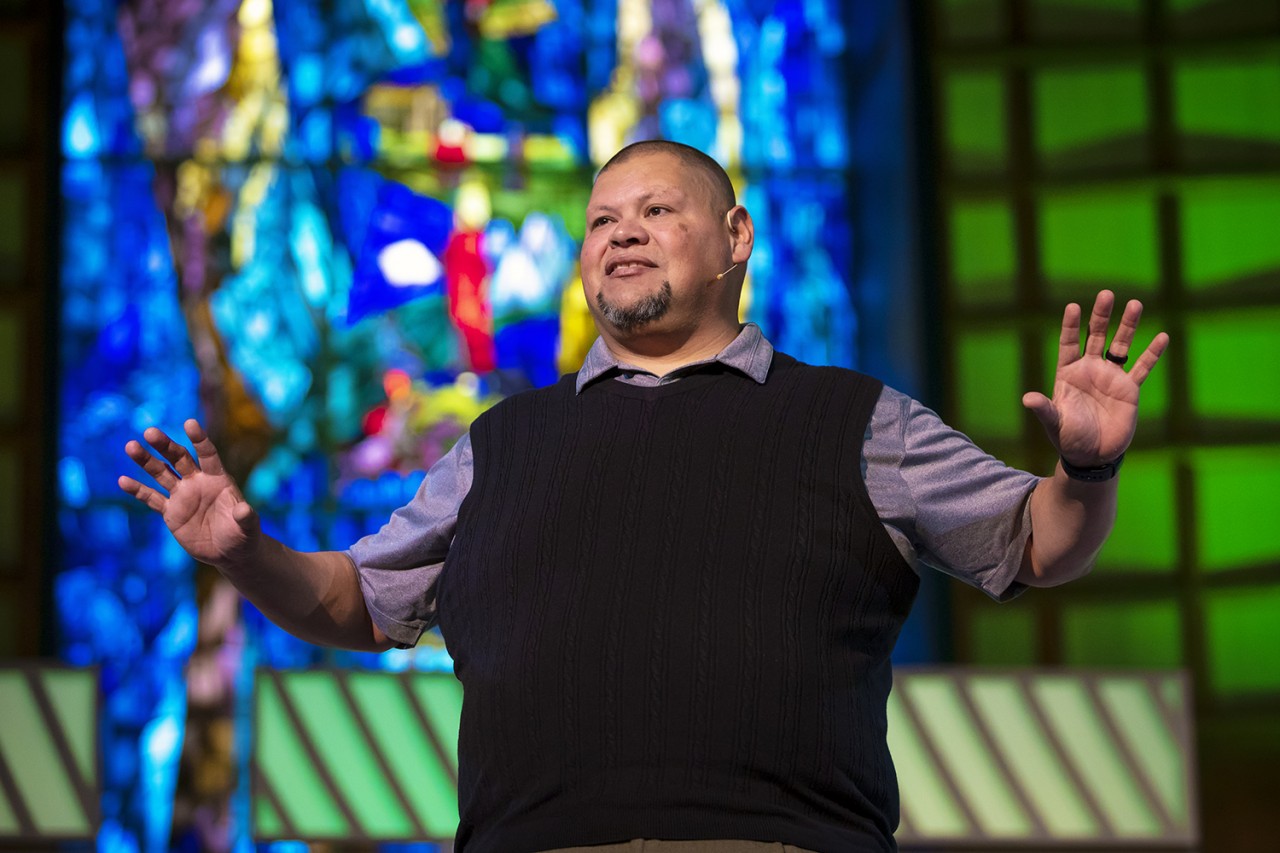 “Both of these pastors are well-respected by Southern Baptists, by survivors of sexual abuse, by state-convention leadership and by their peers,” Barber said. “I’m delighted at their willingness to serve and optimistic about the solutions that they will lead the Implementation Task Force to propose.”

Barber announced on Twitter Sunday, July 31 that the rest of the names making up the ARITF would be released later this week.

Blalock served last year on the Sexual Abuse Task Force, whose report at the SBC annual meeting was widely accepted by messengers. That experience, he told Baptist Press, greatly impacted how he viewed the subject.

“I think that most, if not all, pastors have a heart to want to help and serve people,” he said. “But if you want to lead and pastor well, it’s important to understand how sexual abuse has affected the people in your church.

“I, along with the other pastors on the Task Force, didn’t realize the depth of the trauma that’s involved with someone who is abused. It’s much more traumatic and life-altering than I ever understood or knew.”

Keahbone is a member of the SBC Executive Committee and served on the 2022 Committee on Resolutions that proposed the resolution “On Lament and Repentance for Sexual Abuse.”

“Through those areas of service, Mike is well acquainted with the work that has gone into refining and revising various proposals for how the SBC should respond to clergy sexual abuse,” Barber said. “He is therefore well-equipped to lead us as we continue that process.”