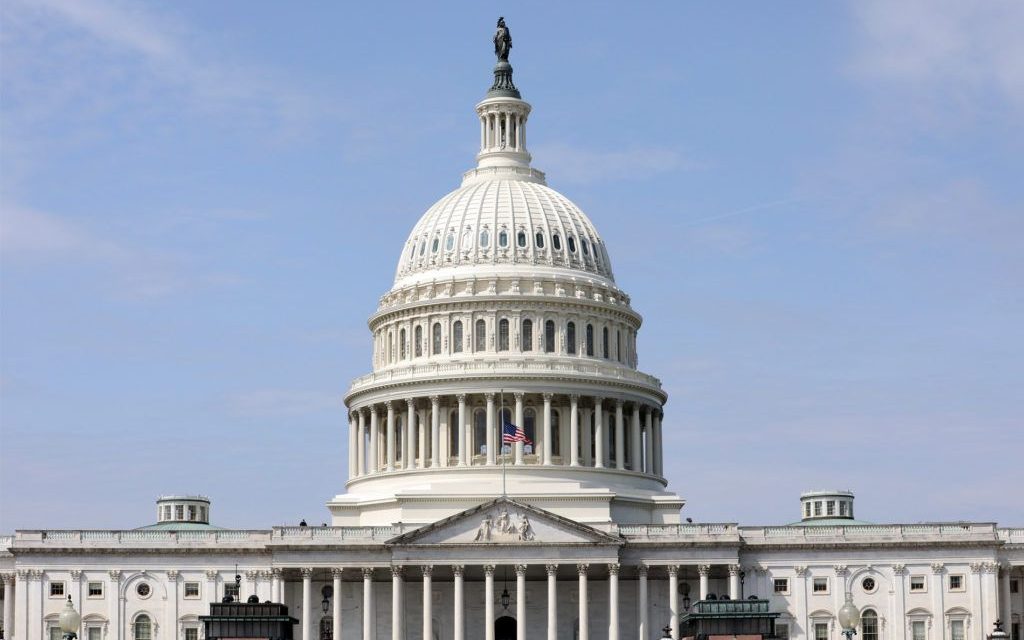 Editor’s note: The following article was originally published by the Alabama Baptist.

A bill intended to codify same-sex “marriage” at the federal level could get a Senate vote in September, and opponents of the bill are working to raise awareness ahead of its consideration.

House Resolution 8404, known as the “Respect for Marriage Act,” passed the U.S. House of Representatives on July 19 with 267 voting in favor and 157 opposing passage. The bill would shift the power to define marriage to the federal government and require all states to recognize same-sex “marriages.” The bill also would replace previously adopted language that for purposes of federal law defines marriage as “between a man and a woman” and spouse as “a person of the opposite sex.”

That language was part of the Defense of Marriage Act (DOMA), which was signed into law Sept. 21, 1996. DOMA also allowed states to refuse to recognize same-sex “marriages” granted under the laws of other states. The Supreme Court’s 2015 decision in Obergefell v. Hodges that legalized same-sex “marriage” nationwide invalidated DOMA.

The move to pass a federal marriage law comes 25 years after DOMA’s passage and just weeks after the Supreme Court overturned Roe v. Wade and returned the power to regulate abortion back to the states.

In part, the attempt to pass a new federal law defining marriage is in response to written comments by Supreme Court Associate Justice Clarence Thomas, who in a concurring opinion in Dobbs v. Jackson Women’s Health Organization seemed to suggest that Obergefell, like Roe should be reconsidered.

If the court were to overturn Obergefell, the power to define and regulate marriage would be returned to the states under DOMA. The Respect for Marriage Act would use the legislative process to replace DOMA and preclude a review of Obergefell.

The Respect for Marriage Act also allows the Department of Justice to act in cases of violations of the law and establishes a “private right of action,” allowing individuals who feel their rights under the law have been violated to sue rather than wait for a federal or state government entity to take action.

Advocates of a biblical view of marriage are concerned by the language of the Respect for Marriage Act on many levels. First is the provision establishing a federal definition of marriage that includes same-sex spouses. Second is the empowerment of activist groups or individuals to sue individuals and organizations that believe marriage is only between one man and one woman. Third is the uncertainty of what such a law would mean for the tax-exempt status of nonprofit organizations that disagree with the bill’s definition of marriage.

“The deceptively named bill enshrines same-sex ‘marriage’ into federal law and jeopardizes the religious freedom of millions of Americans who follow the biblical definition of marriage as being between one man and one woman,” said a statement issued by the Alliance Defending Freedom Church Alliance.

Following the July House vote, 83 groups signed a letter authored by ADF and sent it to Senate Minority Leader Mitch McConnell asking him to oppose the bill. Ahead of the anticipated Senate vote, ADF is asking concerned ministry leaders to let legislators know where they stand on the definition of marriage.

For more information or to read the ADF letter, click here.

To contact your congressional member and share feedback, use the “Give Feedback” link located to the right of the bill overview here.

View all posts by Alabama Baptist