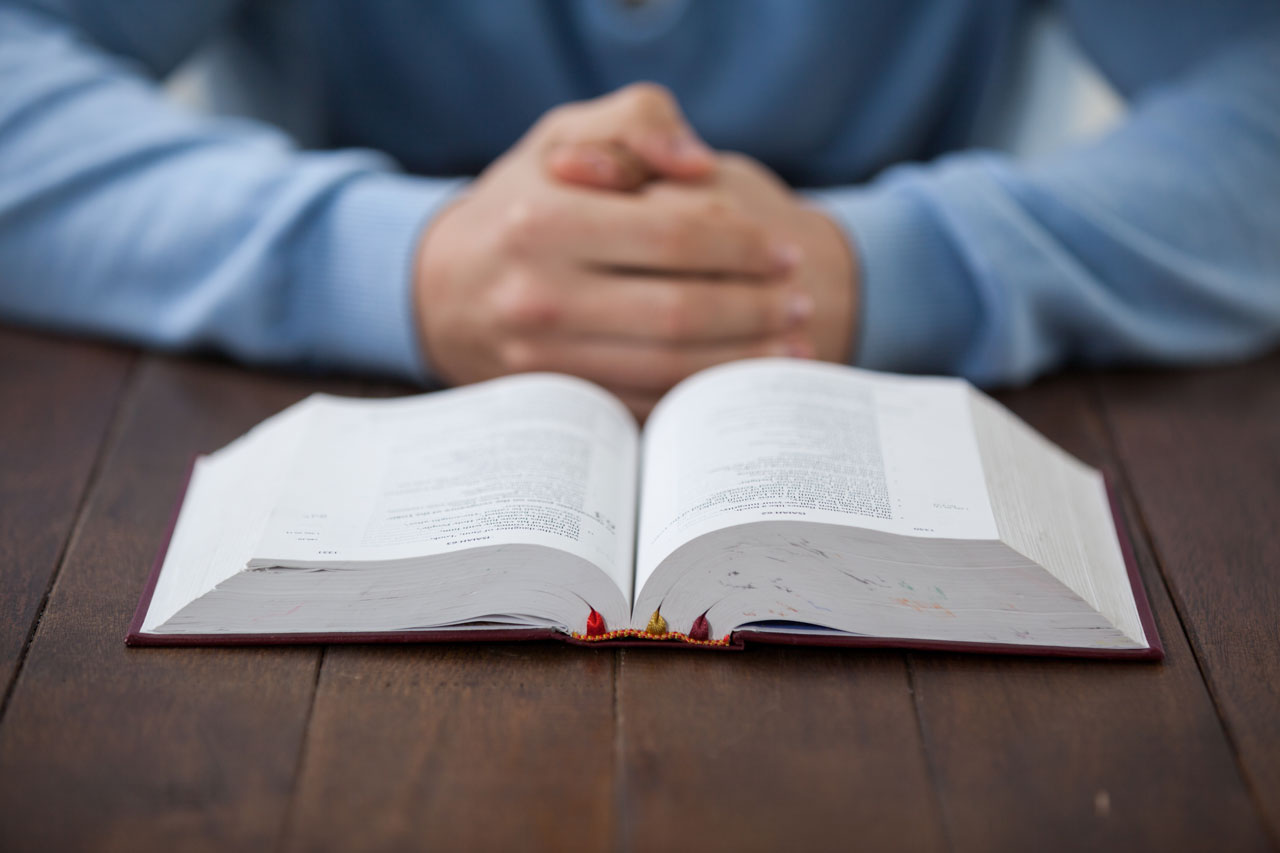 Once we accept the early church tradition that Mark is responsible for the Gospel that bears his name, the question remains, “Who was he?” and “What do we know about him?” To begin, we have some insight into his early life.

The earliest reference to Mark, also known as John Mark, is in Acts 12. Following Peter’s miraculous release from imprisonment and imminent martyrdom, Peter went straight to where he knew the Christians were gathered in order to share the Good News.

Luke summarized the scene as follows: “When he realized this, he went to the house of Mary, the mother of John Mark, where many had assembled and were praying,” (Acts 12:12, HCSB). Thus, Mark’s mother was committed to Christ to the extent that she would allow the church to meet in her home, even though this would put her at no small risk from the Romans.

Furthermore, we learn in Paul’s letter to the Colossians that Mark’s cousin was Barnabas (Col 4:10). The New Testament presents Barnabas as one of the most exemplary figures in early Christianity.

Despite these strong Christian influences, there are hints of obstacles to overcome. Luke’s reference to the church as meeting in “the house of Mary,” indicates that his father was either absent from the home, whether by death, divorce or he did not identify with Christianity.

Interestingly, Mark’s nickname, according to a couple of ancient sources, was “stump fingered,” presumably a reference to a maimed finger. All of this indicates that Mark had strong Christian influences, but his life was not without challenges.

The next chapter in Mark’s life was his choice to serve as a missionary partner with Paul and Barnabas on the First Missionary Journey in A.D. 47. Unfortunately, very early in the mission, Mark abandoned Paul and Barnabas and returned to Jerusalem (see Acts 13:4-5, 13). This led to Paul’s refusal to take Mark along on the Second Journey as a result of his desertion on the First Journey.

As a result, Paul and Barnabas (remember, he is Mark’s cousin) split as missionary partners. Barnabas and John Mark revisited the churches established on the initial journey; Paul and Silas went in another direction (Acts 15:36-40). To be rejected by the great missionary and apostle Paul would have no small failure on Mark’s part. Fortunately, Mark’s story does not end in failure.

More than a decade later, Paul’s attitude toward Mark softened. Writing in approximately 60 A.D., Paul encouraged the Colossian Christians to welcome Mark in the event that he showed up at Colossae (Col 4:10). At about the same time, Paul referred to Mark as his “coworker” (Philemon 24).

A few years later, while writing his second and final letter to his young protégé Timothy, Paul begs Timothy to leave quickly to come and visit him in his imprisonment. He adds the following instruction: “Only Luke is with me. Bring Mark with you, for he is useful to me in the ministry” (2 Tim 4:11).

Over the course of a decade, Mark continued to use his gifts for the Gospel and God’s glory, so much so that Paul asked to see him “for he is useful to me in the ministry” (2 Tim 4:11).

Mark stands as a constant reminder that no failure is final because of the grace, mercy and forgiveness of Jesus. God was and is a God of second chances.

May we remember the example of Mark when we face our own ministry failure. May we also show mercy to others in their failures. As we do, we will honor God above all, but also the memory of the man who penned the Gospel according to Mark.