Bible Q&A: Did Jesus have to raise from the dead? 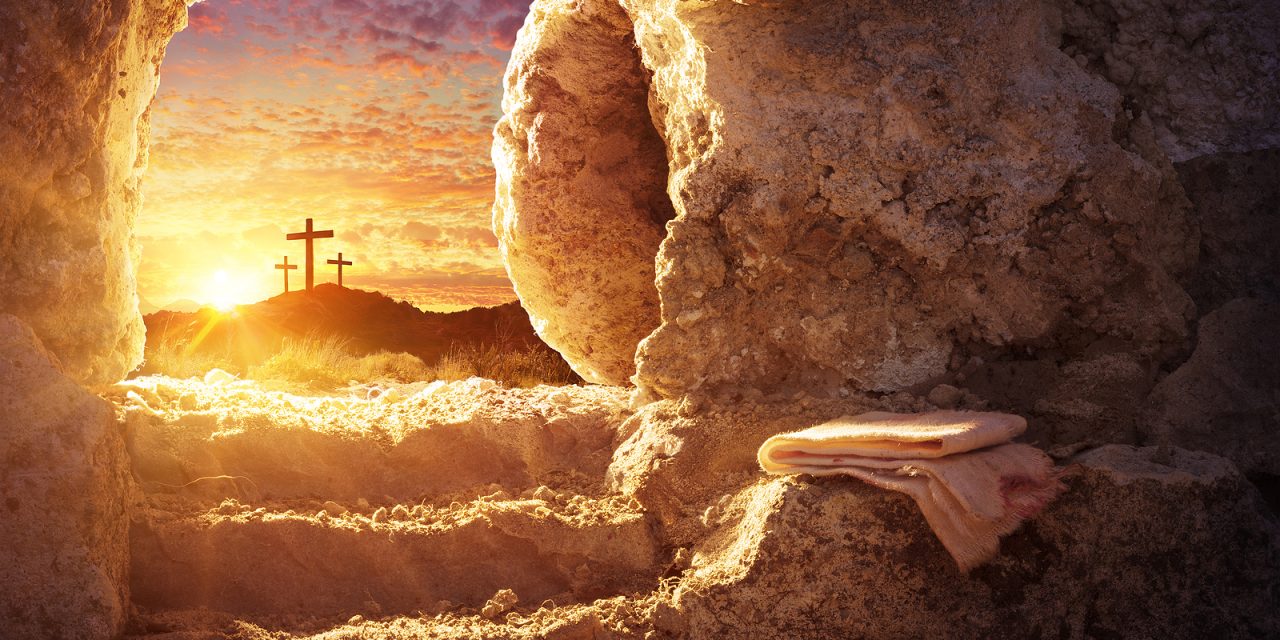 The resurrection of Jesus was not merely a sermon topic for Easter Sunday in the early church. It was the sermon topic for every sermon. The New Testament provides a clear picture of what early Christian preaching looked like.

Peter’s sermon at Pentecost in Acts 2:14-41 is the first sermon recorded after Jesus’ resurrection and ascension. As the sermon moves to its climactic statement that God had made Jesus both Lord and Messiah, Peter’s provided the basis for his claim:

“Though He was delivered up according to God’s determined plan and foreknowledge, you used lawless people to nail Him to a cross and kill Him. God raised Him up, ending the pains of death, because it was not possible for Him to be held by death” (Acts 2:23-24).

Notice the tension between Jesus’ being handed over to be killed as “according to the predetermined plan and foreknowledge of God,” and yet it was a horrible act for which those Jews responsible were called to repent. It was God who gave Him up, and yet He was killed by “lawless men.” But most importantly, it was not possible for Him to be held by death.

Peter’s proof from Scripture for this claim came from Psalm 16:8-11, especially verse 10, “You will not abandon me in Hades or allow your holy one to see decay.” At first glance, this psalm would seem to be a reference to David’s unshakable belief in the life-giving power of God and as a result that death could not separate him, David, from God.

Peter makes it clear, however, that it was not possible that David was talking about himself. David died, was buried and whatever remained of his long-ago decayed body was still buried (Acts 2:29). Thus, Psalm 16:10 couldn’t be about David, rather, David spoke of the resurrection of the Jesus, the Messiah. In fact, the whole Psalm spoke of Jesus, declaring that the resurrection was the only possible outcome of Jesus’ death.

According to Psalm 16:8, the resurrection was the only possible outcome because of God’s continual presence with Jesus. God was with Jesus during His earthly ministry, and He would most certainly not abandon Him in death. The Father would never withdraw His presence from His beloved Son, whether in life or death. Yahweh was/is forever present with His Son and thus Jesus could not be shaken by death.

While Jesus does appear shaken in Gethsemane and on the cross (“My God, My God, why have you forsaken me”), it could not have been due to death. Furthermore, it is not imaginable that Jesus was shaken because of fear that the Father would turn His back on Him, an impossibility given the unity of the Trinity.

According to Psalm 16:9-10, because of God’s continuous presence, Jesus lived in hope. God would not abandon His Holy One to hades. Hades in the Bible is not hell but refers to the Old Testament idea of sheol, that is, the place or realm of the dead. Likewise, God would not allow the physical body of His Holy One to experience decomposition.

Peter declared in the first sermon recorded after the resurrection and ascension that, based on Psalm 16:8-11, it was impossible for Jesus to be held by death. He had to rise from the dead. The resurrection happened because it had to happen. It is the only logical effect, the only possible outcome, of God’s love for His Holy One.