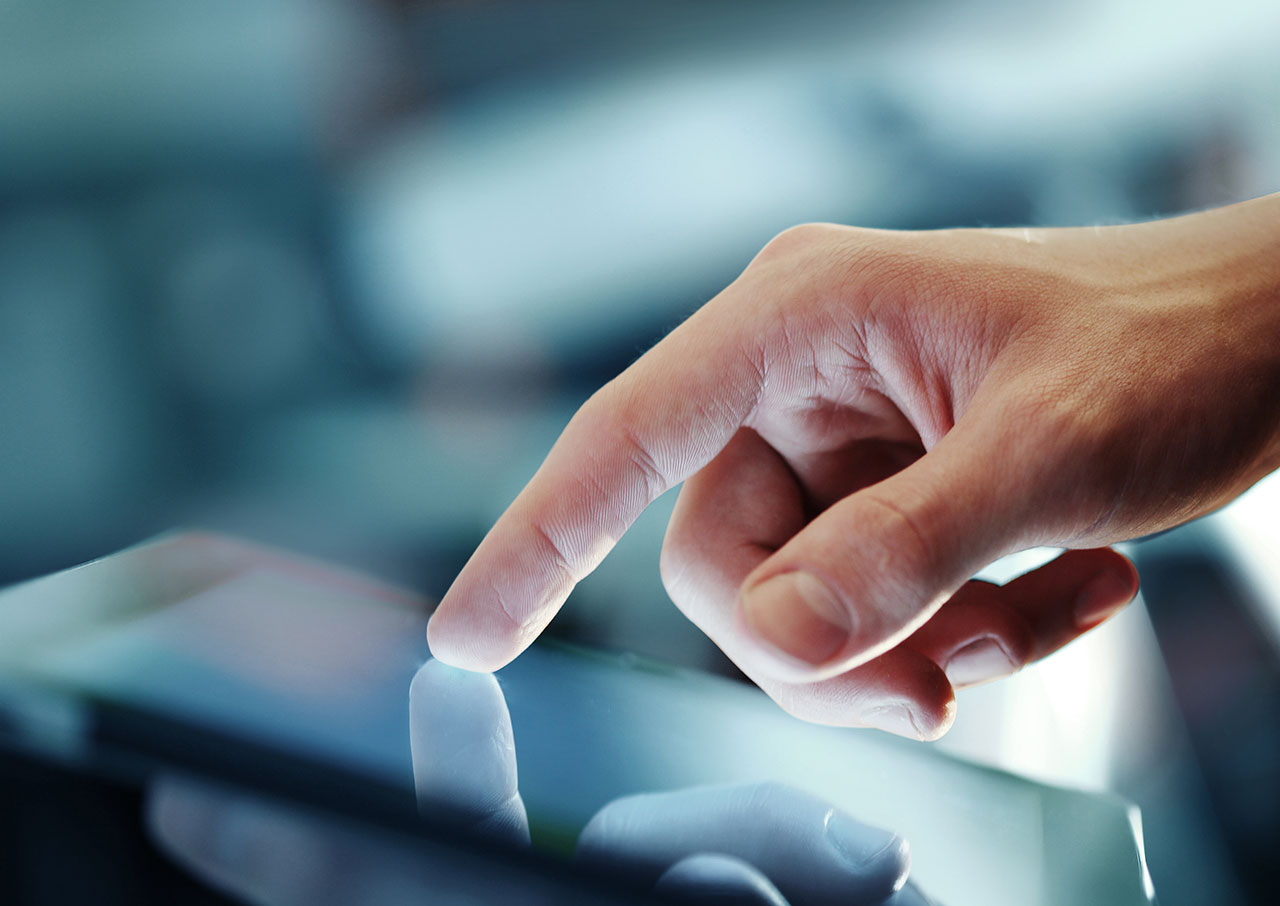 NASHVILLE (BP) — With the potential affairs of millions exposed by a hack of the adultery-facilitating Ashley Madison website, Southern Baptist leaders have offered counsel to affected families, churches and individuals.

“We are already hearing stories of families torn apart, of children terrified about what is happening to their dad, and of the tragedy of suicide,” LifeWay Christian Resources President Thom Rainer wrote in an Aug. 26 blog post. “Church leaders cannot respond in their own power. God, however, can provide them all they need to respond in such a time of tragedy and hurt.”

The Ashley Madison website was launched in 2001 as a matchmaking site for people in committed relationships seeking to have affairs. The site’s slogan was “Life is short. Have an affair.” In July, hackers stole the personal data of more than 30 million of the site’s users and released it online in August, according to media reports.

Frank S. Page, president of the Southern Baptist Convention Executive Committee, responded to news of the site in a written statement, “The Bible states in Romans 8:5 that those who live according to the sinful nature have their minds set on what that nature desires, but those who live in accordance with the Spirit have their minds set on what the Spirit desires.

“Scripture encourages us to keep our focus and minds upon that which makes us more like Christ. Oh, may every follower of Christ so live that we serve our Lord with a whole heart — a heart that is devoted totally in its focus upon Christ,” he noted. “This is the great antidote to the allures of the flesh.

Russell Moore, president of Southern Baptists’ Ethics & Religious Liberty Commission, tweeted Aug. 25, “Seeing one family after another torn apart by the Ashley Madison scandal. Another one tonight. Awful and wrenching.”

Though “adultery is not new in the Christian world,” Rainer wrote, “it seemed to be more problematic” surrounding the Ashley Madison data breach. “Those who committed adultery had their names on the Internet for all to see.” He suggested several “ways church leaders and members can deal with the Ashley Madison scandal if it comes to your church.”

Pastors “must lead” by acknowledging the scandal of publicized adultery and addressing it with grace, Rainer wrote.

“To be grace-filled does not mean we minimize the sins of adultery, lying, and betrayal,” he wrote. “But it is incredibly sad and tragic when Christians on the list have more to fear and less hope than non-believers on the list. I fear that some Christians will retreat into a mode of legalism and judgment when grace should be pervasive.”

The goal of ministry to those who have committed adultery is restoration to the church body, Rainer wrote, acknowledging church discipline as a potential path to restoration.

Leaders “must understand the extensive nature” of damage done by extramarital affairs to both families and entire congregations, Rainer wrote. “It will take months, even years, for healing to take place fully. Pastors and other church leaders must be prepared to deal with this for the long haul.”

Ed Stetzer, executive director of LifeWay Research, wrote in an Aug. 26 blog post that someone told him in conversation, “I’m on the Ashley Madison list” and then asked, “Now what?” Stetzer’s first admonition to anyone asking that question was not to commit suicide.

“No matter how large the offense looms before you, suicide is not the way to confront your failure,” Stetzer wrote. “Let’s be blunt: your actions at Ashley Madison hurt the people you love. Don’t hurt them again — and more.”

— “Cast everything on Him.”

— “Confess to your spouse,” even if you signed up with Ashley Madison but did not have a physical affair.

— “Confess to someone else.”

To pastors who signed up with the adultery site, Stetzer advised, “Confess to your church.”

“If you’ve committed adultery, you are now disqualified [from] ministry,” he wrote to pastors. “If you signed up for Ashley Madison (or any similar site), but never had a physical affair, you should still confess. Registering and paying a membership fee for the opportunity to commit adultery is steps beyond a lustful glance on the sidewalk.

“If your church considers the membership alone egregious enough to disqualify your ministry, or at least calls for an extended break for counseling (which I’d strongly recommend), trust God, and love your church,” Stetzer wrote.

Stetzer concluded with a reminder that God’s care extends even to pastors who commit adultery.

“You’ve caused pain, you’ll suffer pain, but God remains the Great Physician,” Stetzer wrote. “He can heal your soul and the souls of those around you.

“You may feel desperate, but do not despair,” Stetzer continued. “Weep instead. Grieve for what you have done, but look to God and come clean. The same power that raised Jesus from the dead can lift you. And, He will.”

In an Aug. 25 blog post, Stetzer said the rampant adultery evidenced by the Ashley Madison data leak is the fruit of the sexual revolution.

Stetzer noted, “As the Ashley Madison leak moves from a big data file and glaring headlines on a computer, to strained conversations or screaming matches around the kitchen table, maybe it’s worth asking, ‘Is this really what we wanted as a society?'”

Ashley Madison is correct in its assertion that earthly “life is short,” Stetzer wrote. But the appropriate response to that reality includes faithfulness in marriage and repentance when we sin.

“If you are on the list, or know someone who is, a key word is repentance, and there is a word that comes after that — forgiveness. That will not free us from consequences, but it does point us to Jesus. He is able to lead us past the pain and lies of Ashley Madison and into the grace and truth He provides,” Stetzer wrote.