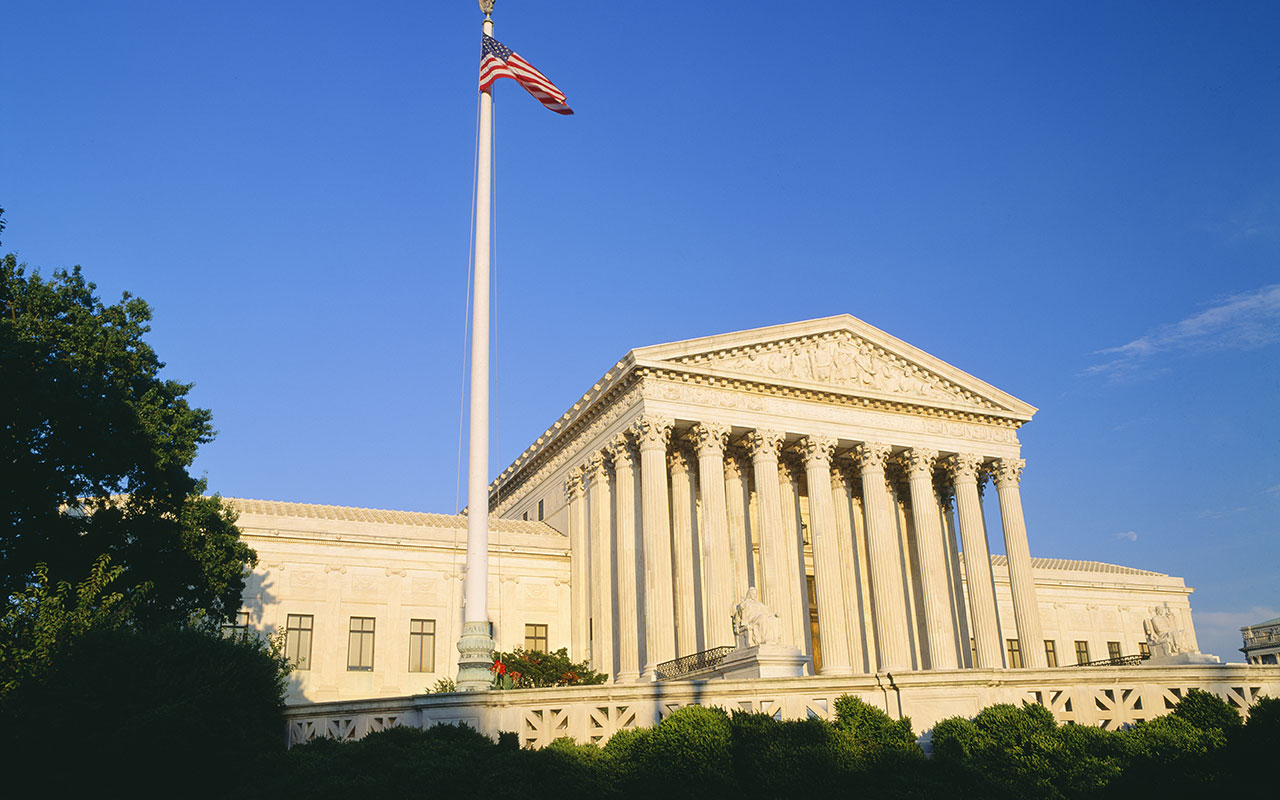 In the hours following the Supreme Court’s ruling on the Dobbs case, Todd Fisher, Oklahoma Baptists’ executive director-treasurer, said, “Christians have been praying and working for 50 years to see this day in our nation. I am grateful to God and overjoyed at this historic decision! There is still much work to do among the states and to double our efforts in loving and caring for mothers, fathers, and children, but today we humbly rejoice over this decision!”

Newcastle, First Pastor Jeremy Freeman, like many other Oklahoma Baptist pastors, took to social media to praise the Court’s action.

“Today is a reminder of why you never stop praying, laboring and working for what is right before God!” Freeman said. “Think of the countless prayers that have been prayed. Some have died not seeing the answers to their prayers this side of heaven…but yet, their prayers were heard and in God’s time, Roe v Wade was overturned! Let us keep praying, laboring and working together for what is right before God!”

“TO GOD BE THE GLORY!” Scott Patton, pastor of Indiahoma, First, exclaimed on social media.

Other Southern Baptists reacted to the SCOTUS ruling on Friday, June 24.

“In North Carolina, abortion is still legal, and we must continue the fight to see it outlawed in our state and other states,” said Daniel Akin, president of Southeastern Seminary, in Wake Forest, N.C. “North Carolina has the potential of becoming a destination state for abortions. This decision makes the work of organizations like Gateway Women’s Care, Human Coalition, and others incredibly important to serve as places where women can get the right counsel and care that they need to decide to preserve life rather than end it.”

Sandy Wisdom-Martin, executive director of the Woman’s Missionary Union, reflected on the joy her family experienced in adoption and called on Southern Baptists to be more vigilant in serving pregnancy support centers in their communities.

“I have 8,499 reasons to celebrate (the June 24) ruling,” she wrote in a statement to Baptist Press. “Exactly 8,499 days ago an adoption agency placed a sleeping baby in my arms. I have had 8,499 days of profound gratitude a birth mother chose life. All are image-bearers of our Creator God and are of infinite value and worth. Let us stand ready to minister to vulnerable women and children. This very day contact your Baptist Children’s Home or local crisis pregnancy center and ask, ‘How may I help?’”

Paul Chitwood, president of the International Mission Board, offered his comments on the SCOTUS decision.

“My generation was the first generation of American kids impacted by the court’s 1973 ruling,” he said. “By some estimates, 20 percent of my generation and the generations to follow have been aborted. But for nearly 50 years Southern Baptists have remained united in our affirmation of the Sanctity of Human Life and in our efforts to see Roe overturned.”

Willie McLaurin, interim SBC EC president/CEO said, “I am incredibly thankful for the steadfastness of Southern Baptist churches in holding to the Biblical value of life.”

“The Dobbs decision gets right what Roe and Casey got wrong—that there is no constitutional right to abortion,” wrote Jason K. Allen, president of Midwestern Seminary.

Newly-elected SBC President Bart Barber pointed to the many years of resolutions passed at the SBC annual meeting by messengers.

Albert Mohler, president of the Southern Baptist Theological Seminary, released a special edition of his daily podcast The Briefing to commemorate the historic decision.

With the overruling of Roe and Casey, 26 states, including Oklahoma, were certain or likely to prohibit abortion. Oklahoma is one of a handful of states with a “trigger ban” law in place. Sanctity of Human Life Sunday, the annual Rose Day Pro-Life Rally, among other events, were observed in Oklahoma, which has approximately 40 evangelical pregnancy help ministries.

For more information on helping Hope and other centers, visit obhc.org/hope.

“This moment is an answer to prayer,” said Baptist Messenger Editor Brian Hobbs. “For decades, Oklahoma Baptists have faithfully served in pro-life work toward the end of abortion and in pregnancy support ministry like Hope (Pregnancy Centers). We are grateful to the Lord.”