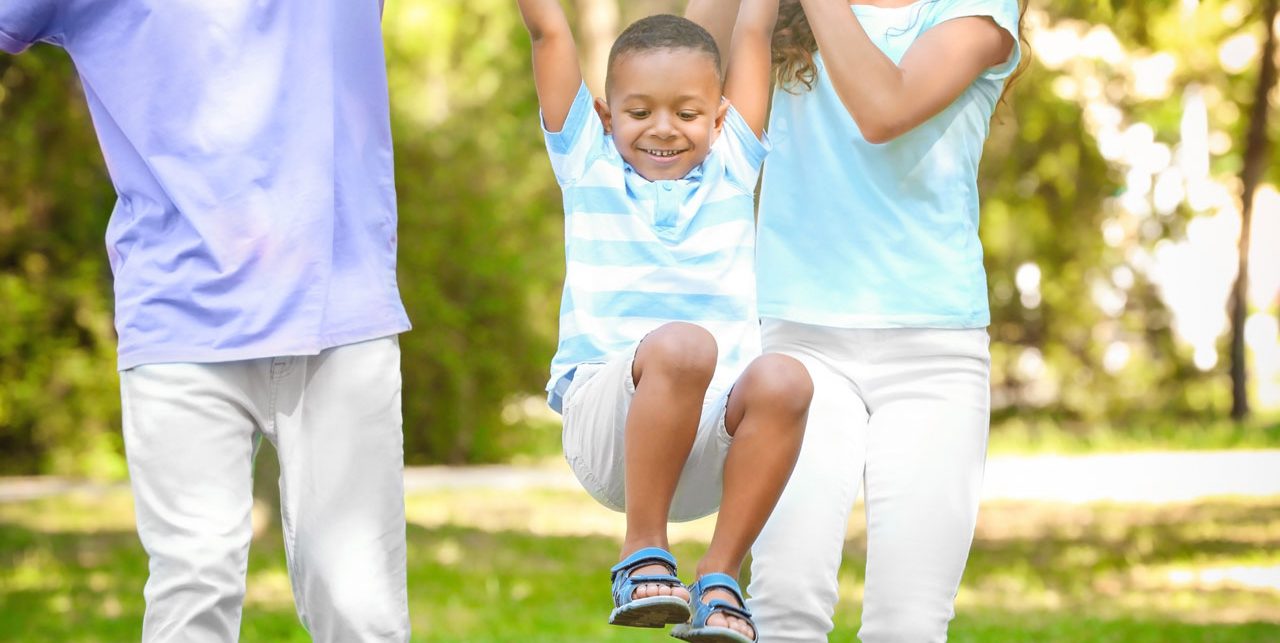 OKLAHOMA CITY—Oklahoma State Senators are set to consider Senate Bill 1140 this week. The bill, which was authored by State Sen. Greg Treat, would codify religious liberty protections for faith-based adoption providers in Oklahoma.

Baptist leaders, including Hance Dilbeck, Anthony Jordan and Russell Moore, have spoken out in favor of SB 1140.

In a letter to Oklahoma lawmakers, Dilbeck, who now serves as Baptist General Convention of Oklahoma’s Executive Director-Treasurer said, “Southern Baptists in Oklahoma have a long history of involvement in adoption and caring for children in need of homes. We recognized that faith-based organizations have been on the leading edge of providing hope and good homes for children in need of adoption or foster care.

“We have been alarmed and outraged to learn of threats to the religious liberty and moral convictions of faith-based agencies other parts of the country, such as Massachusetts. In Oklahoma, now is the time to ensure equal opportunity and protection for individuals and groups involved in foster care and adoption. Indeed the very survival and future of such organizations depends upon it.” Jordan, who recently retired as BGCO executive director-treasurer, co-signed the letter with Dilbeck.

Moore, president of the Ethics & Religious Liberty Commission of the Southern Baptist Convention, also voices support for the bill.

“I write to express my support of SB 1140. I am grateful to Senator Greg Treat for his leadership on this critical legislation. As Southern Baptists we affirm adoption as a life-giving alternative for vulnerable women and consider orphan care to be of vital importance. We also believe religious freedom is a biblical teaching that is essential to American life and, thankfully, enshrined in the United States Constitution. The successful passage of SB 1140 is essential to the preservation of both.”

Moore added, “Faith-based adoption and foster care agencies ought not have to choose between providing children with loving families and following their sincerely held religious beliefs about marriage and family. As the ability of such agencies to help facilitate adoptions according to their deeply held convictions is being attacked, several states including Virginia, Texas, Alabama, North Dakota, South Dakota, and others see it fit to protect their faith based adoption providers in this way. We stand with many others with thanks for your support of SB 1140 and Oklahoma’s effort to protect the religious liberty of those serving vulnerable children.”