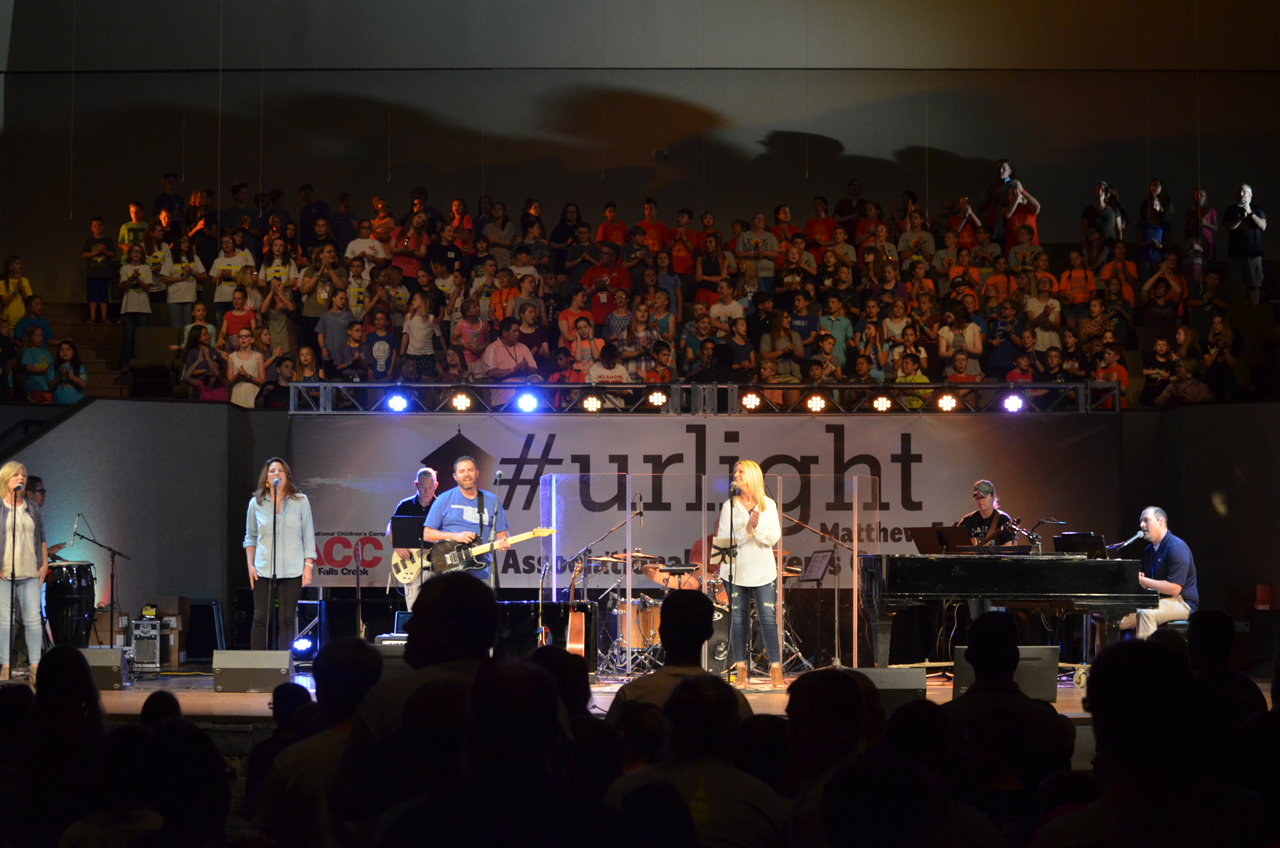 “Camp has gone extremely well,” said Tim Green, director of missions in South Canadian Association, who serves as ACC business manager. “I have gone around and spoken to most churches from my association that are here. Everyone has said they wouldn’t change a thing.”

Green has been involved in 19 ACCs, and he is encouraged with the turnout, especially since ACC has gone to two sessions. Session one went May 28-31 and registered 3,472 in 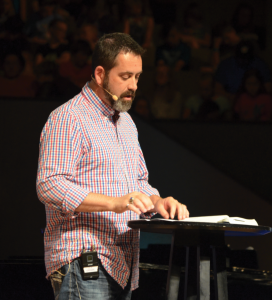 attendance. Session two was May 31-June 3, which concluded after the Messenger was published, so attendance was not available at press time.

Green mentioned a comment made from former Falls Creek camp director James Lankford. “Many years ago, James Lankford talked to me and said, ‘I think it’s pretty significant the line to get into the MissionFest is longer than the line to the Icee Stand,” Green said, quoting the current U.S. Senator.

MissionFest continues to draw children, and with the spacious Methana Family Event Center available, there was plenty of room for campers to meet with missionaries and ministry leaders.

Gary Dempsey, director of missions in Johnston-Marshall Association, said he was “thrilled” with the usual great turnout for MissionFest.

“One missionary told me about a boy who told him, ‘I want to go around the world and tell people about Jesus,’” Dempsey said. “We had one camper respond to a call to ministry (during 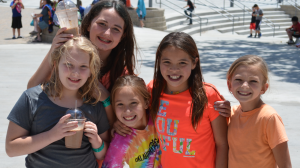 an evening service invitation time), and that could have been a result of meeting with the missionaries.”

The two camp preachers this year were James Wilder, pastor of Purcell, First, and Scott Watkins, pastor of Kingfisher, First. ACC also featured a new worship band, Less Traveled from Kingfisher, and a special guest speaker during the worship services was Steve Winger who is known as the “Juggler for Jesus.”

“Steve has really connected with the kids in a phenominal way,” Green said. “I’ve had pastors stop me to say they were impressed how well he has related to children.”

Wilder spoke on the Apostle Paul’s conversion in Acts 9, during one of the evening services. He encouraged children to take time to listen to what God wants for them.

“God wants to save you for a purpose,” Wilder proclaimed. “There’s more to this life than what you can possibly know now. Young woman, young man, your future is unlimited, but only inside God’s will and only as a part of Jesus Christ. 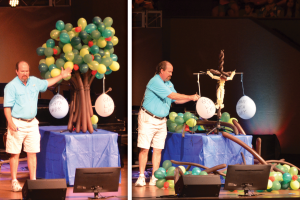 Steve Winger, the ‘Juggler for Jesus,’ shared the Gospel during the worship services. For one service, he used balloons as an object lesson to share how Jesus paid the penalty for all sins.

Green spoke well of both camp pastors, and he emphasized how evangelism will always be a part of ACC.

“I’ve seen a continued commitment to evangelism, to be able to present the Gospel to children in a manner that is clear and understandable,” Green said. “There is a line that is razor thin between presentation and manipulation when it comes to children. That’s the thing we talk about more than anything else is we don’t ever want to step across that line. We want to make sure that the quality of the decisions is the very best that we can make it. We depend upon the churches to do the follow-up and discipling.”

Green also pointed out how well ACC compliments other camps and Oklahoma Baptist events that go on every year and emphasize the Gospel. He mentioned a conversation he had during ACC with Bob Shelton, director of associational relations for the Baptist General Convention of Oklahoma.

The final combined totals for ACC’s two sessions are 7,581 registered campers, 640 professions of faith, 90 assurances of salvation, 143 rededications, 31 commitments to missions/ministry and 64 other decisions. Both sessions recorded 968 total decisions for Christ.