A New Year’s resolution: Keeping your sights set on the prize 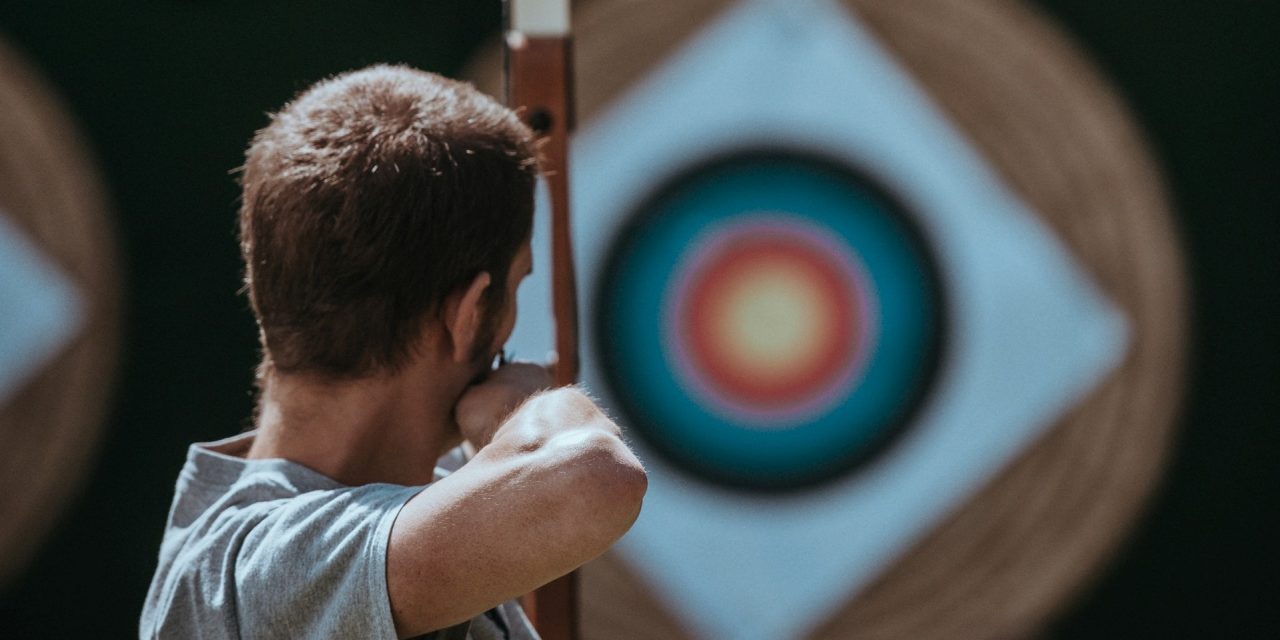 If anyone had told you a year ago that 2020 would turn out like it has, you might have laughed in that person’s face. But then again, none of us can predict the future or know exactly what is in store for us. As we finish out the year, we are already talking about how we are ready to be done with 2020 and move on to the New Year. The apostle Paul could totally relate to our plight, for he experienced more than his share of suffering and sorrow—all for simply preaching the Gospel in a lost world.

St. Paul, in his letter to the Philippian church, tells them, “Forgetting what lies behind and straining forward to what lies ahead, I press on toward the goal for the prize of the upward call of God in Christ Jesus” (Phil 3:13-14).

Paul has been both a persecutor of the Church and a preacher of the Gospel; he has experienced success and suffering, both at a very high level. He made a decision to keep that which has happened to him precisely where it needs to be: in the past. He has made up his mind that he will “strain” forward to what lies ahead in his life. This wording is to give the reader the image of a runner leaning forward in a race toward the finish line. He is not slacking off, backing off or taking a break. He is determined to keep running the race for Jesus.

Paul then says that he is pressing on toward the goal. The word he uses here that is translated “goal” is a form of the Greek word “skopos,” which means to see or look. The way he uses it, though, is interesting. He sees something that is far off and has made it his goal or mark.

In America we would say that Paul has “set his sights on” something and is striving toward it. It is exactly like looking through a scope (from the same Greek word “skopos”). When you look through the scope on a rifle, you set your sights or crosshairs on your target, say a big whitetail deer. Paul is saying that he has set his sights on his target: the upward call of God in Christ Jesus.

It is easy to get distracted. In fact, life is full of things that vie for our attention, some of them bad, but many of them good. We can let loss, disease, success, comfort, achievement and any number of other things discourage us or distract us.

Earlier in Philippians 3, Paul writes there are three things he wants in life. First, Paul says, “I want to know Him” (Phil 3:10). Wait a minute; doesn’t Paul already know Jesus? He’s been preaching the Gospel, planting churches and discipling believers. Yes, Paul knows Jesus, but he wants to KNOW Jesus! The biblical concept of knowing someone is an intimate, interpersonal relationship based on the deepest of loves. Paul longs for an ever-deepening personal relationship with his Savior.

Secondly, Paul wants to know, “the power of His resurrection.” A lot of people want to obtain more power in the coming year, but nothing compares to the power of God to raise the dead. In fact, the word Paul uses here is the Greek word “anastasis,” which has to do with life coming from death. The power that God used to raise Jesus from the dead was the same power He used at creation.

God spoke and the universe leapt into existence.[1] The same power by which the Lord created the universe He uses to raise the dead. This same power, this same God, lives in the believer, and we have access to Him at all times! Paul wanted to know this power in His life.

When we suffer for His sake, we are drawn in to a deeper level of fellowship with our Savior. When we know Him more, we experience His power in our lives and as we live for Him, according to our calling we suffer. In these three blessed things we are drawn into an ever-deepening relationship with Jesus.

In light of this, “Let us run with endurance the race that is set before us, looking to Jesus, the founder and perfecter of our faith, who for the joy that was set before him endured the cross, despising the shame, and is seated at the right hand of the throne of God” (Heb. 12:1b-2).

View all posts by Scott Wengerd