A ‘Momentum’ of truth: College students gather to be encouraged in the Gospel 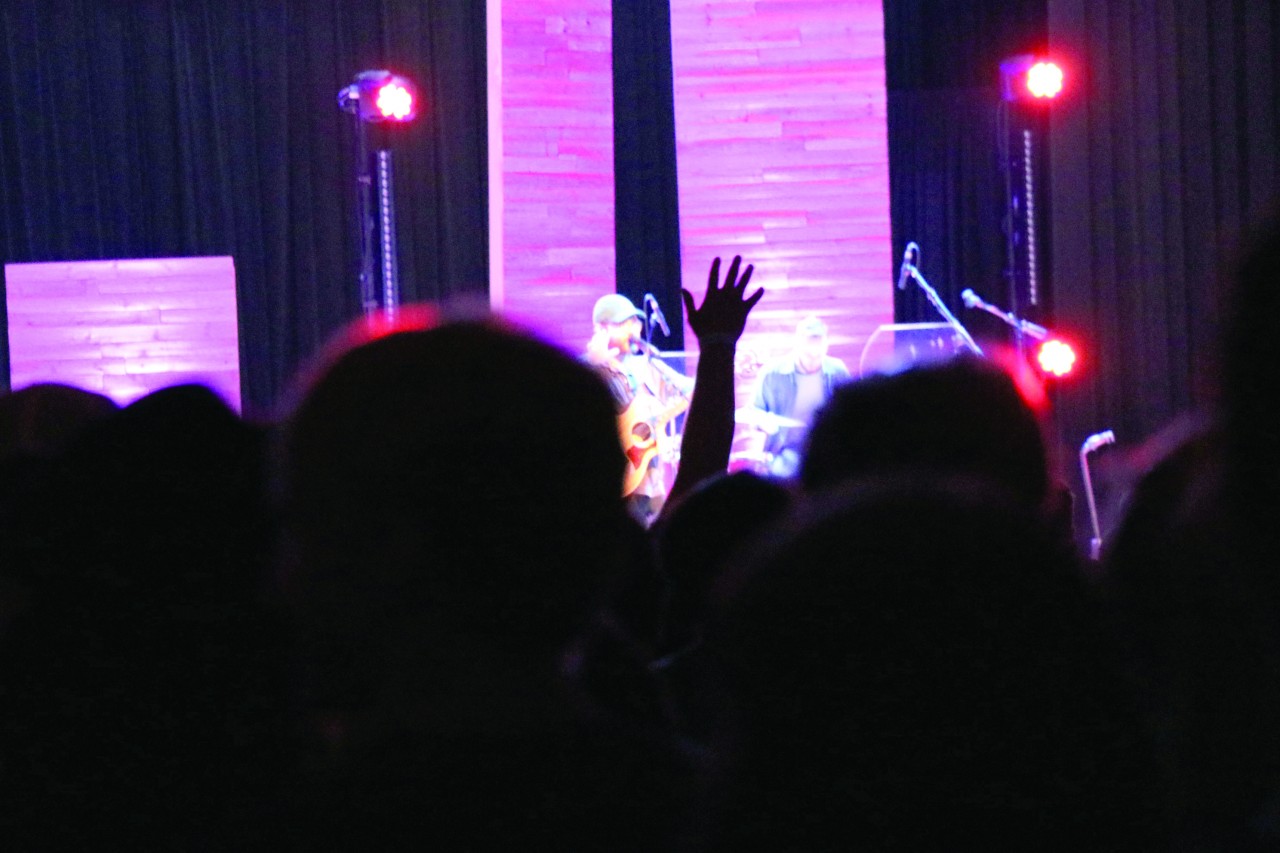 EDMOND—Edmond, Henderson Hills’ entrance hall resembled a combination of a college campus and a family reunion on Sep 6 as nearly 1,000 college-age young adults teemed into the building. They poured into the church from all over the state for Momentum, a Baptist General Convention of Oklahoma (BGCO) Collegiate Ministry event.

The event consisted of three segments, the first being a worship service. Oklahoma band Soul Society led worship, bringing many students to a place of surrender and praise. After a time of worship, Jonathan Pokluda, teaching pastor at Dallas, Texas, Watermark Community and author of “Welcome to Adulting,” delivered a message on Philippians 3. 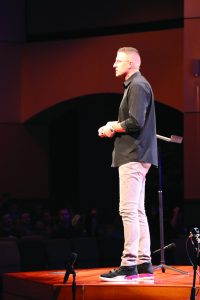 Pokluda recalled in his message a time, before he knew the Lord, when he attempted to enter a bar with fake identification. He drew students into the connection between this fake ID he had assumed and the fake personas they might take on in their everyday lives. Students were challenged to internalize what traits of themselves in which they might be placing their identity. The audience laughed as Pokluda suggested traits such as “dog mom,” and then hushed as he further suggested identifying in past abuse or current addictions. He proceeded to present the Gospel and revealed the true identity God has offered them through salvation as a child of God.

As the first segment came to a close, the second began with a stampede to the outer hall for free Chick-fil-A, Krispy Kreme and All-American Pizza. Games were played, and conversations were shared as the young adults consumed all 800 Chick-fil-A sandwiches, 780 Krispy Kreme donuts and 90 pizzas. 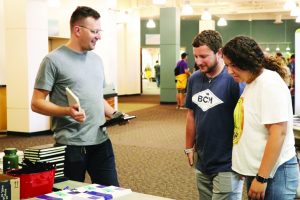 During this time of fellowship, Baptist Collegiate Ministries (BCM), formerly Baptist Student Unions, from across the state connected. Friends that had been made over the summer at Falls Creek, Super Summer, GOStudents and other Oklahoma Baptist ministries, found each other in the throngs of attendees and reunited.

As students wrapped up the second segment, they were invited to visit and meet with the 10 various vendors in the outer hall. The booths consisted of multiple seminaries as well as several BGCO ministries such as Falls Creek, CrossTimbers, Oklahoma Church Planting and more.

The last session of the evening had attendees gather back into the church sanctuary for the final worship service. Soul Society closed the evening with further praise in song as Pokluda offered an alter call. Numerous students responded through surrender to ministry or through making a profession of faith in Christ.

To learn more about Oklahoma Baptists work in college students’ and young adults’ lives and how to be involved, visit www.bgco.org/ministries/collegiate. 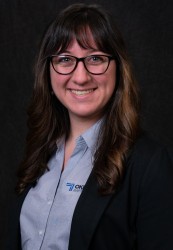