A little tree from God 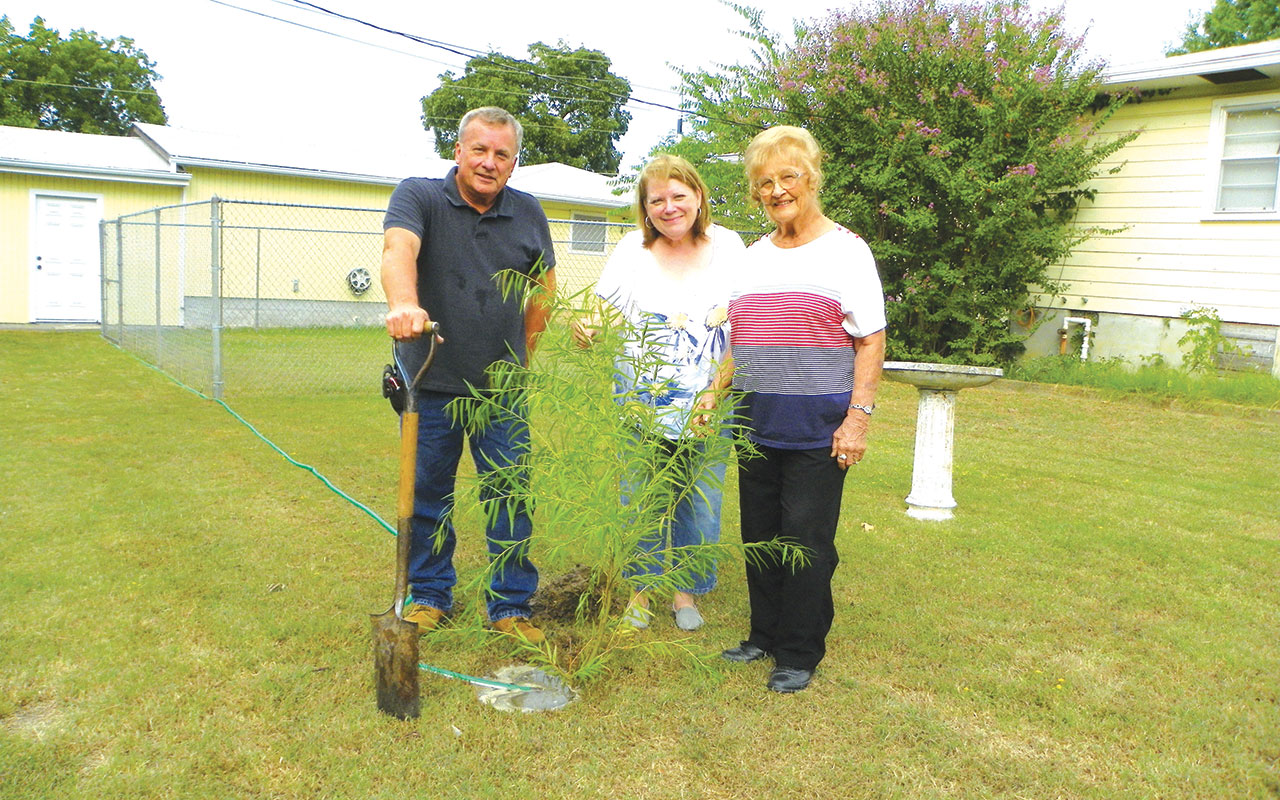 MCALESTER—For several weeks, I had noticed a small tree growing on the roof of our church building here in McAlester.

It was next to the roof-mounted air conditioning unit for the television ministry studios located at the northwest corner of the building. I thought this was rather odd, since the roof was sealed with a thick plastic coating and there was nothing for the little tree to grow in, not to mention there was a lack of water.

Roger Timmons, a (younger than me) fellow TV ministry volunteer, agreed to climb up the roof  ladder and out the access hatch to the tree’s location. To everyone’s surprise, the brave little tree had somehow sprouted in a patch of moss growing where the air conditioner’s condensation drain pipe had been leaking water all summer.

The tree was measured to be approximately three feet tall and had a long root system coiled up in the wet moss. We found that it is a Weeping Willow, which is amazing, considering there are very few Weeping Willow trees in McAlester, and there are no others located near the church.

Roger carefully removed the little tree and brought it down to the TV studio. I immediately put plans in motion to relocate the tree to a new home at my mother’s residence just three blocks from the church building.

In eight years or so, the brave little Weeping Willow should be more than 40 feet tall, and will provide a huge blessing of shade for everyone to enjoy . . . a true gift from God in the form of a little tree born on a roof under impossible odds.