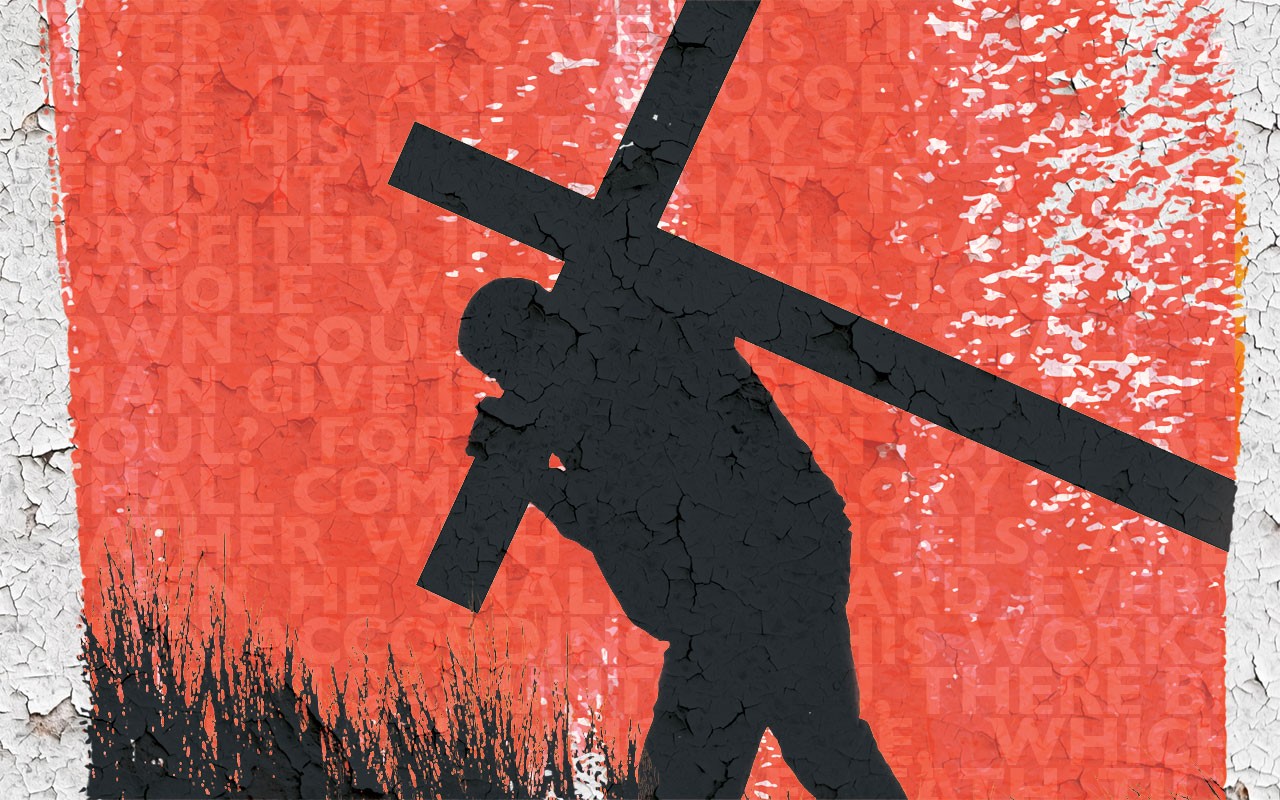 LeFlore Association has been carrying crosses for four years along the highways in LeFlore County leading up to Easter. With 14 churches participating this year, this area of Eastern Oklahoma has seen more than 150 people bear witness of the symbolic act of what Jesus asked His followers to do daily.

On Wed., March 23, the cross-bearing observance began at four different starting points around LeFlore County. Neil O’Donnell, director of missions in LeFlore Association, said the starting points began in the north, near Spiro on Hwy 59; in the east in Arkoma, near the state line by Fort Smith, Ark., on Hwy 9 to Hwy 112; in the south near Albion, walking north on Hwy 271 to Hwy 112; and in the west in the town of Fanshawe on Hwy 270.

With stopping points along the way, the observance concluded on Friday evening, as all four crosses made their way to Heavener Runestone Park for a Hallelujah Service.

Along with an increasing presence of the cross-bearing observance, O’Donnell received interesting reports from different cross-bearers. He said one guy counted 97 times someone honked their horn showing support of the observance.

O’Donnell also said three people who are in wheelchairs carried the cross. One included Rick Kester, pastor of Arkoma, First, who had a leg amputation surgery on Dec. 22.

“I missed last year’s cross walk because I was in the hospital,” said Kester who shared his church has participated every year LeFlore Association has been involved. “I didn’t go very far, maybe 100 yards, but I just wanted to be a part of it. I realize there is grace that God gives in every situation. Sometimes that grace is not given until we need it for that situation. This is the first time that I’ve needed the grace of God to carry the cross in a wheelchair. It was a wonderful feeling.”

“For me it is not only symbolic of Jesus and his suffering but it also provides a time of reflection and to focus on just how much He did suffer for us,” Davidson said. “A time to think about where I am in my walk with Him. To literally follow Jesus’ command to deny oneself and take up their cross and follow (Jesus).”

O’Donnell also finds the process of carrying the cross moving. He looks forward to this event every year.

“I’ve walked the cross for a while,” he said. “It makes such a tremendous impact on me. It’s something that you can’t really explain until you are under the cross. It’s not that it’s heavy or awkward or hard to carry. There’s an emotional one-on-one with God when you get the cross on your shoulder and start carrying it. Your focus is taken off everything else that’s around you or anything else in the world that you’re focusing on. You’re focusing on nothing but the cross and what it means to you. It brings it home when you have the opportunity to focus that way.”

The Hallelujah Service on Friday night was a great culmination for all who participated. Brock Hardin, student pastor at Heavener, First, provided the message, and two people made professions of faith that night.

The impact of this cross-carrying observance went beyond that special concluding event. Kester shared how people around LeFlore County were touched.

“We had a man stop us and give us an offering,” said Kester. He also said someone who runs a convenience store offered bottled water to some cross bearers, and Kester’s team had an opportunity to witness to him.

“We had semi-trucks pull over and stop out of respect until we walked by,” Kester added. “We’ve never had a negative word or a negative response. It has been all positive. It’s like an object lesson that you would share with children during Vacation Bible School or children’s church.”

And this object lesson will continue to be shared every Easter season. May its message be carried throughout and beyond LeFlore County. 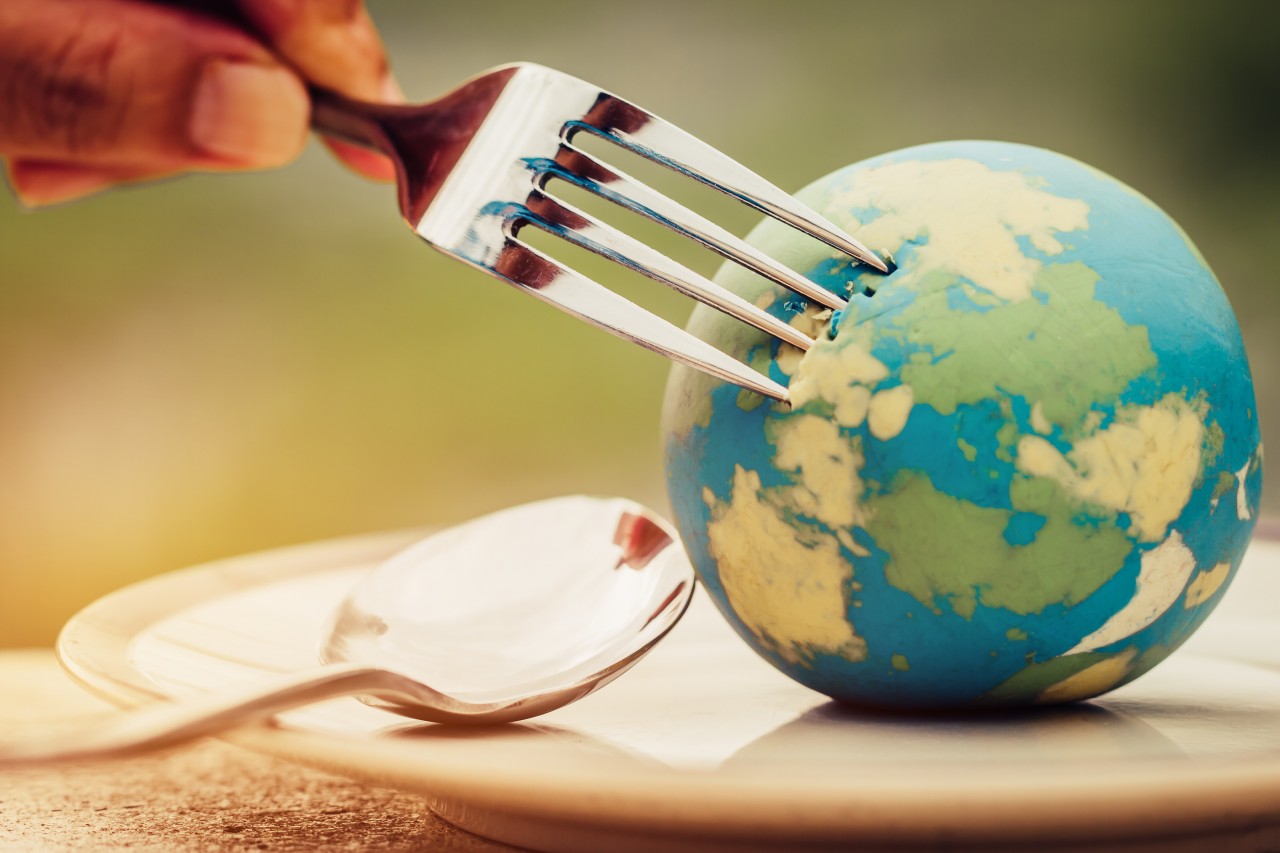 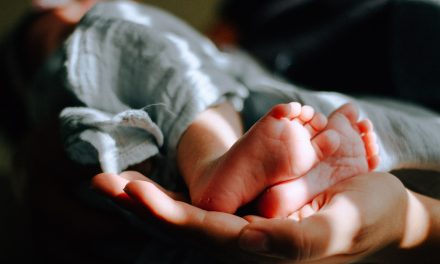 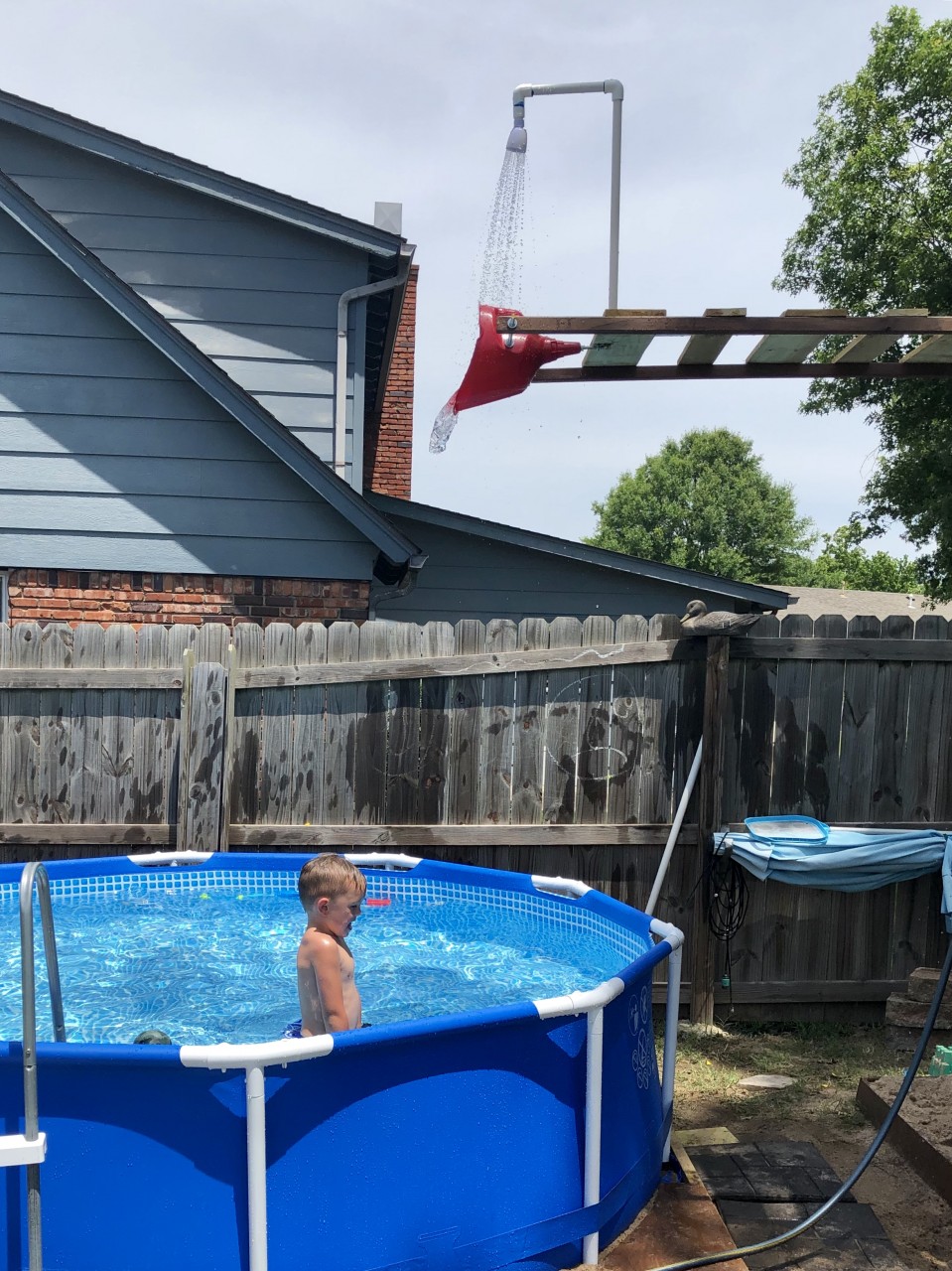 Rite of Passage: Preparing a Place 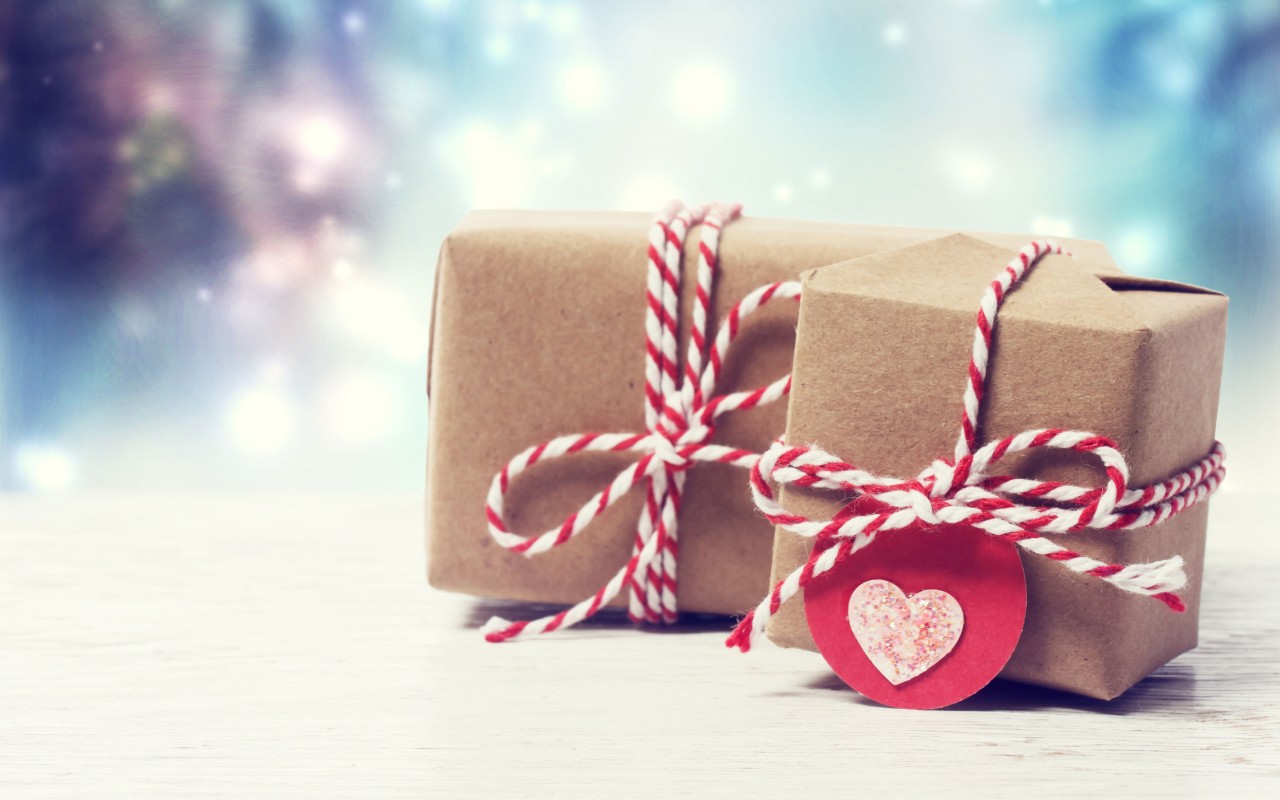