ALPHARETTA, Ga. (BP) —Imagine India’s Yamuna River without the Taj Mahal. Paris without the Eiffel Tower. The loss of the World Trade Center’s twin towers left a similarly unimaginable hole in the American landscape and psyche.

Sept. 11, 2001’s terrorist assaults on the United States changed more than the lower Manhattan skyline. The unprecedented attacks that ended so tragically in New York City and in Washington, D.C., and rural Pennsylvania also forever changed the face of Southern Baptist Disaster Relief.

That influence grew from the respect victims and other responders gave SBDR volunteers, who have used those opportunities to present the Gospel and seen thousands come to faith in Christ. The SBDR logo—now widely recognized—opened doors for an historic response to Hurricane Katrina. It continues to remove barriers.

As leader of the disaster relief team for the North American Mission Board, Mickey Caison often is at the center of disaster response and for development of the ministry.

Like many Americans on the East Coast that morning, Caison was in his office working on something that quickly became less important.

“It is difficult to believe that it has been 10 years (since 9/11). The memories still flood in,” Caison said. “A co-worker came into my office and asked to turn on the television. The first tower was burning. A short time later, the dozen people standing in my office gasped as the second jet hit. My heart sank.”

Months earlier, Caison had participated in discussions with the New York City Office of Emergency Management in a meeting held in one of the other World Trade Center buildings.

“I knew people in the building. They were in my prayers,” Caison said. “I went in disaster response mode, making phone calls—all the while knowing that SBDR must be there.”

One of Caison’s first calls was to a state disaster relief director who was all-too-familiar with the New York scenario—Sam Porter in Oklahoma. It had been six years since the bombing of the Alfred P. Murrah Federal Building in Oklahoma City.

“I was driving to work when the second plane hit,” Porter said. “About an hour later my phone rang. ‘Porter, what are you doing the next few days?’ I said, ‘Mickey, you don’t need Okies in New York.’ He said, ‘You’re right. We already have Tennessee and Kentucky preparing to roll. But no one knows as much about terrorism as Oklahoma.’

“Those words rang in my ears for the next 12 months,” Porter said, “and literally impacted our DR ministry from that day on.”

While Caison and Porter were traveling to New York City with their respective teams, South Carolina disaster relief coordinator Cliff Satterwhite was making his way to the city to head efforts by volunteer lay chaplains. With him were 11 lay chaplains trained through the National Organization for Victims Assistance.

The ministry these and other chaplains provided in the 9/11 aftermath merged chaplaincy and disaster relief efforts. “My experience as a pastor living through Hurricane Hugo made an impact,” Caison said. “I wanted to see a system developed to help pastors as they walk through disaster. . . . Our chaplains worked spontaneous memorial sites, the morgue, Ground Zero, the medical examiner’s office and other sites in Lower Manhattan.”

Whether it was assisting firefighters and other responders who faced the daily burden of recovery efforts, or cleaning New Yorkers’ apartments, Southern Baptists enhanced their crisis ministry. Change also came to critical relationships.

“The biggest changes in (disaster relief) are in relationships and credibility,” Caison said. “Our relationships are stronger and more purposeful. Our credibility with partners grew through what Southern Baptists were able to accomplish.”

A cooperative agreement between the Salvation Army and the North American Mission Board in 2002 followed the pattern of similar agreements with the American Red Cross, Federal Emergency Management Agency and other response organizations.

“We are seen as strong leaders in the response community,” Caison said. “We probably mobilize more trained and credentialed volunteers than anyone else . . . . Southern Baptists have a passion to live out their relationship with Christ and they choose to demonstrate it.”

Another area of change since 9/11 is training—the desire of people wanting to be trained and willing to respond in an organized way, Caison added.

The Southern Baptist Disaster Relief fleet—units equipped by churches, associations and state conventions for mass feeding and a range of disaster relief services, from chainsaw response to childcare—has grown from 335 in 2001 to 1,552 in 2011.

“A unique ministry came out of the response to New York,” said Gaylon Moss, disaster relief coordinator for North Carolina Southern Baptists. “North Carolina volunteers assisted with the apartment clean-up and provided some base camp logistics. One of our on-site coordinators, Beddie Tarlton, contacted Richard Brunson (North Carolina Baptist Men executive director) regarding the need to wash clothes for the Red Cross volunteers. The laundry unit was built with three washers and two dryers. This was the beginning of the organized laundry ministry for Southern Baptists.”

“Another unique thing about 9/11 was working with the Salvation Army, the mayor’s office and the local restaurant association to allow restaurants to prepare volunteer meals,” Caison said. “Some restaurants would provide as few as 50 meals at a time, some more than 200. That coordination built bridges. We set up feeding units in Manhattan and Brooklyn. (The Salvation Army) eventually asked that we help staff the feeding operations at Ground Zero and Staten Island.”

Florida disaster relief director Fritz Wilson, no stranger to natural disasters, saw the importance of partnerships in critical ways at Ground Zero. Again, those partnerships would pay dividends in the future. The development of the Salvation Army partnership during the 9/11 response strengthened the Southern Baptist relationship with the Red Cross, already strong in Florida from Hurricanes Hugo and Andrew.

“Last year, that growth positioned (Southern Baptist Disaster Relief) to respond in mass to the Haiti earthquake,” Wilson said. “We utilized all of the lessons learned from 9/11 on down. Buckets of Hope food boxes were collected. Home inspection, chaplain, medical, ministry and other types of teams responded to the devastated island. I believe the Lord has blessed this ministry since 9/11 because the focus is not only on meeting the needs of the moment, but always giving the glory and credit to the Father.”

“That first day in New York City I asked Mickey, ‘How long will we be here?’” Porter recalled. “He said, ‘We will be here until it is over!’ That is not normal in most disaster responses for non-government organizations. But SBDR is not ordinary. We are there to please and serve our Lord.”

Joe Conway is a writer for the North American Mission Board. 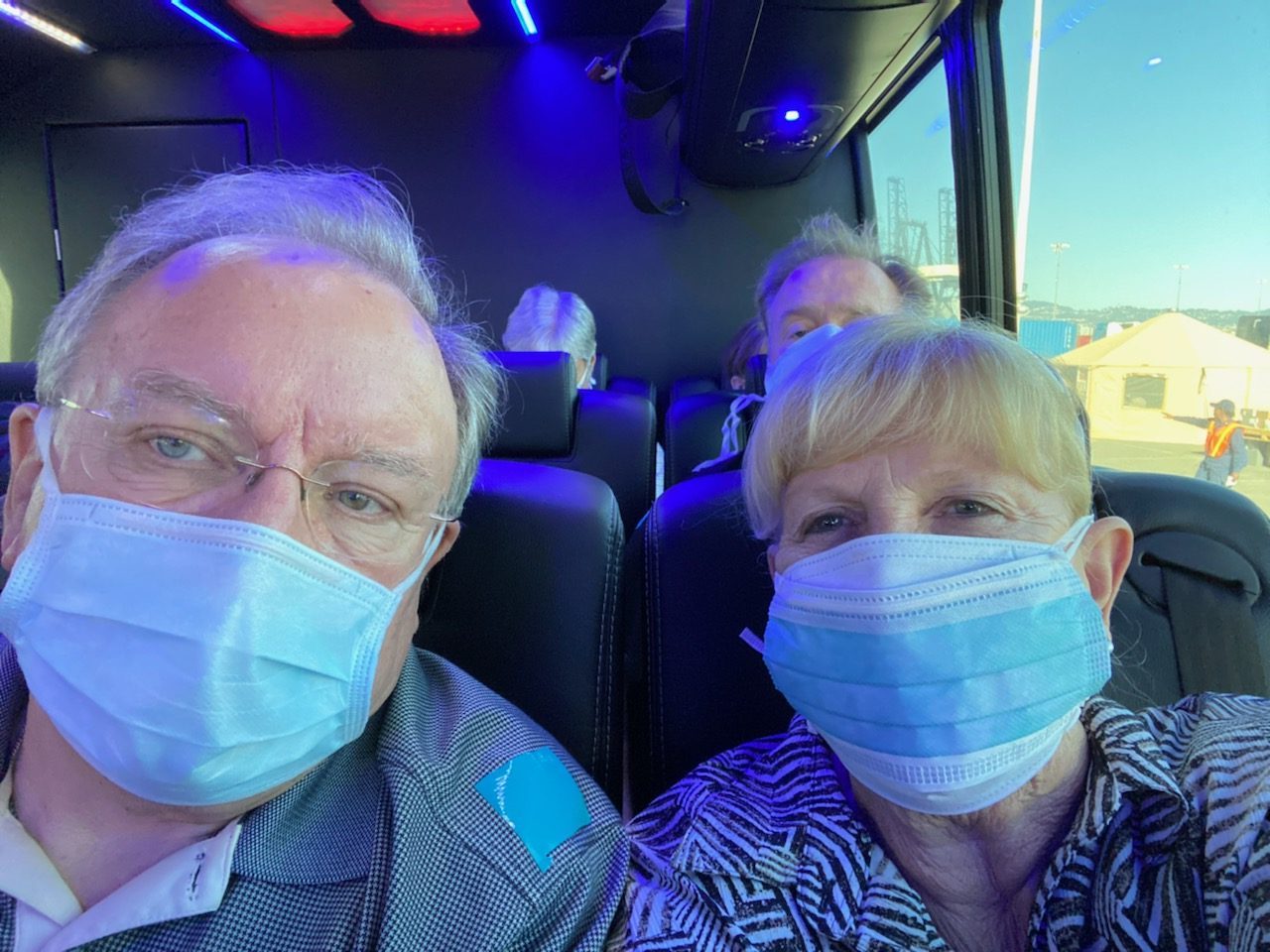 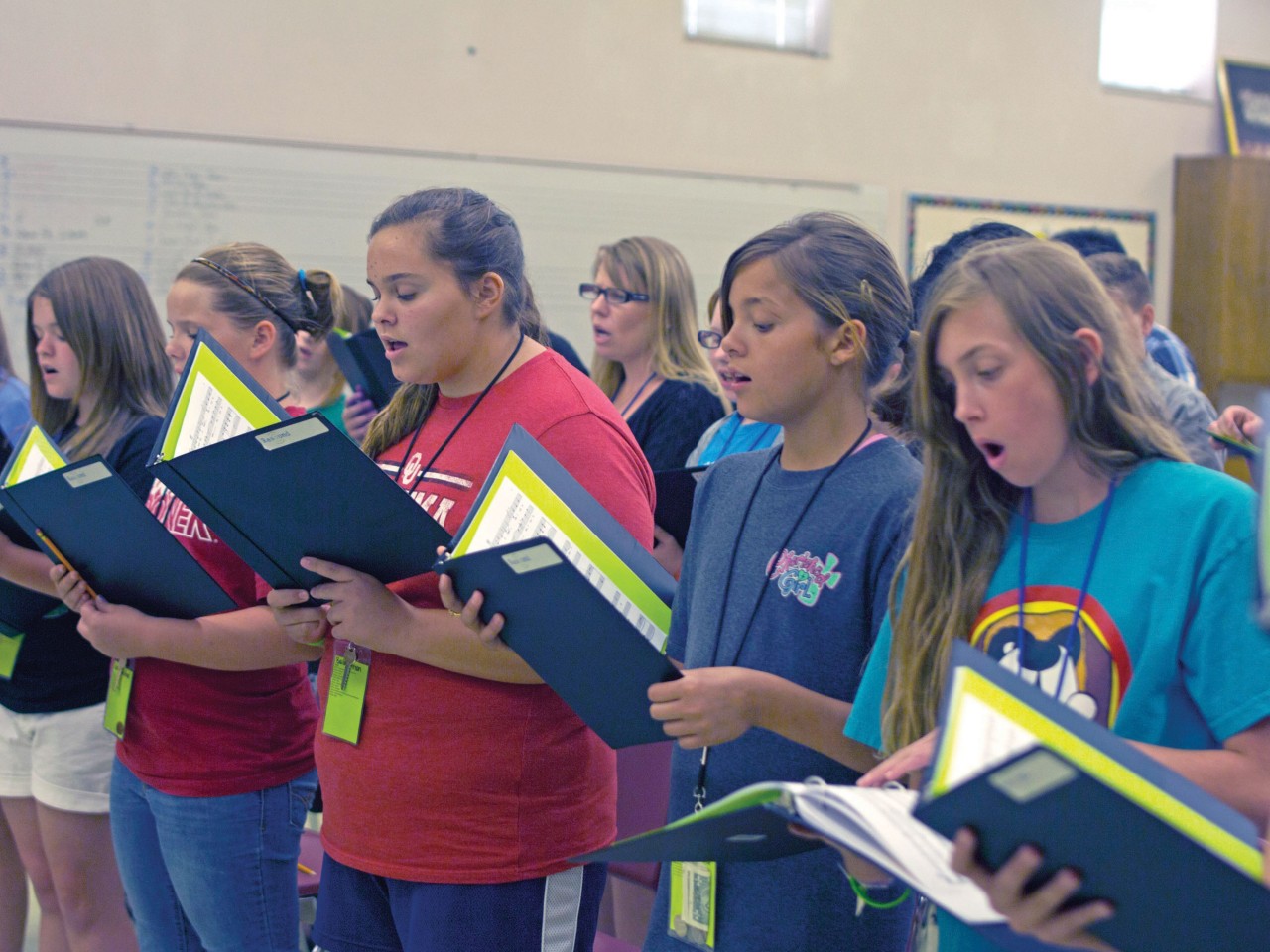 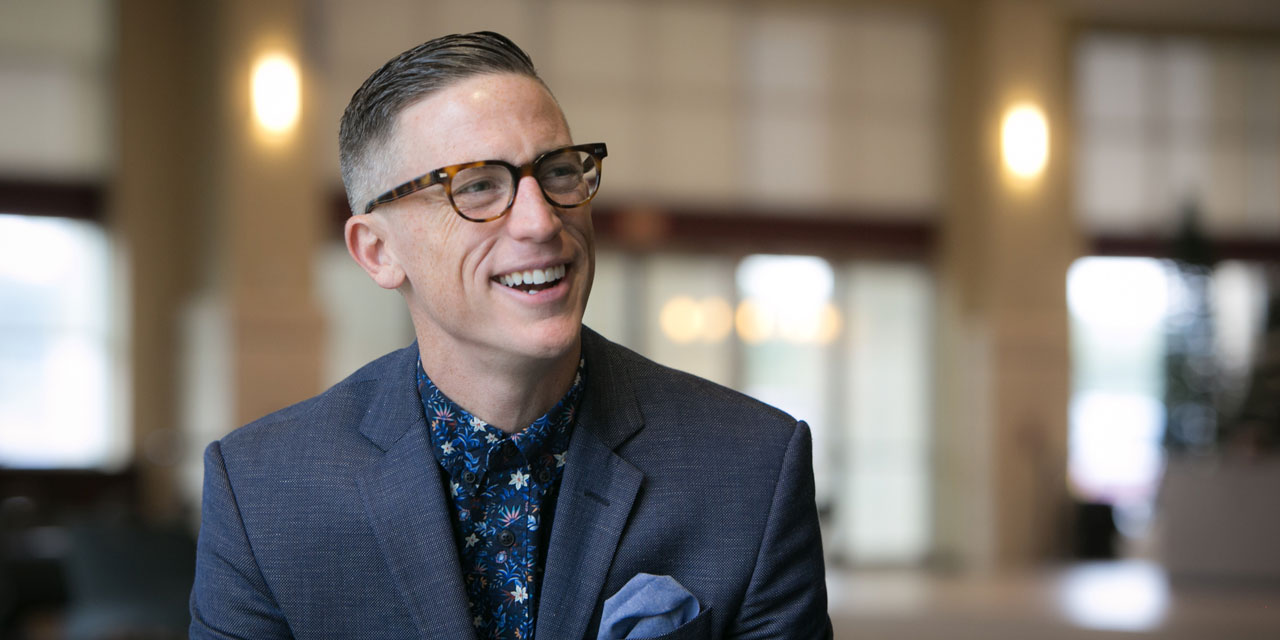 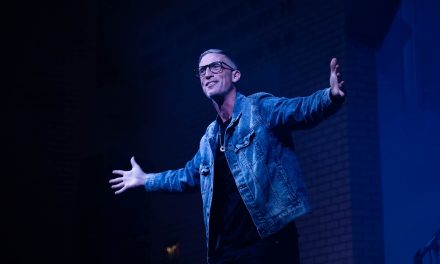