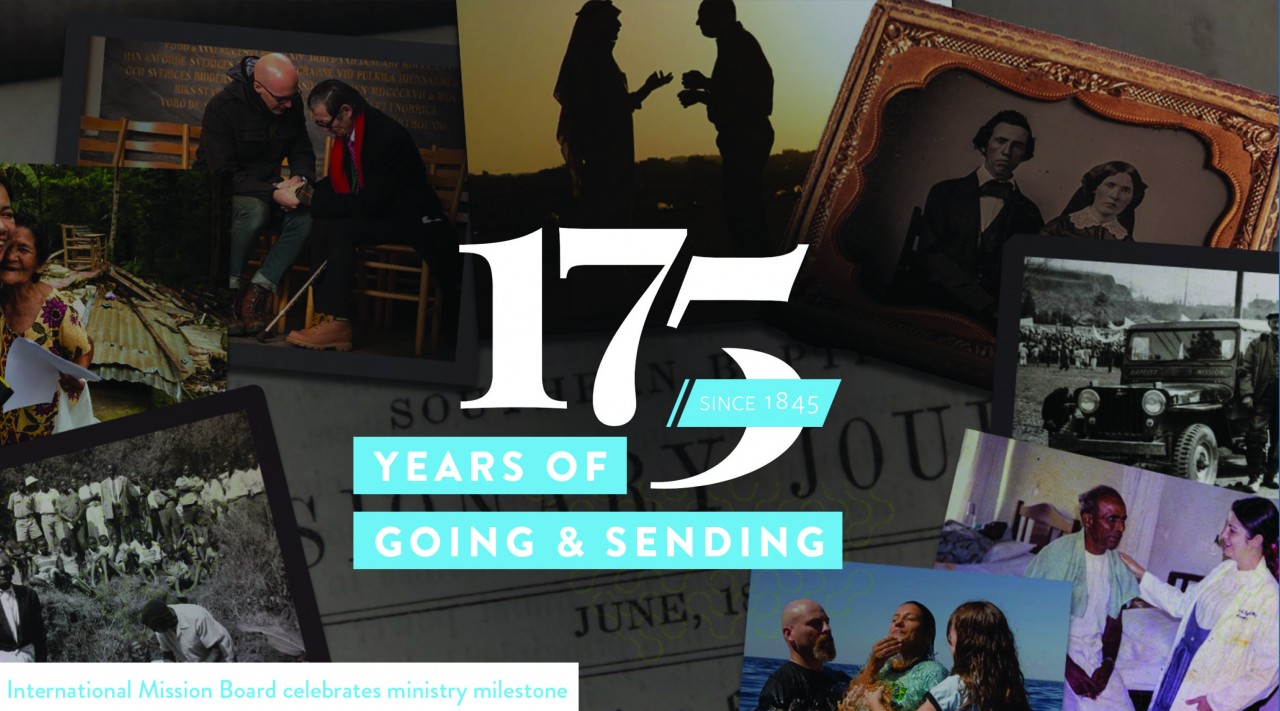 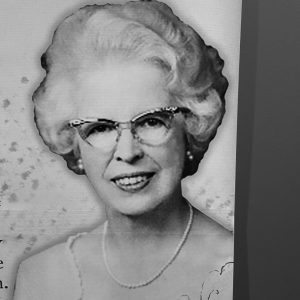 Lucy Smith was an Oklahoma missionary that served faithfully in China and Japan in the early to mid 1900s.

When 327 delegates met at First Baptist Church in Augusta, Ga., on May 8, 1845, they did more than start a new convention of Baptist churches in the South.

They began a missionary movement that would in time start new Gospel-proclaiming churches throughout North America and the world. On Friday, May 8, Southern Baptists celebrate the 175th anniversary of the founding of what became the International Mission Board (IMB) and the North American Mission Board (NAMB)—and the corresponding Gospel movement they launched.

“In 1845, our legacy began in sin and brokenness as Baptists in the South separated from the northern churches over slavery,” said Paul Chitwood, IMB president. “Only God’s redeeming love and the reconciling power of the Gospel could result not only in repentance, but in a convention of churches today that is among the most diverse in the world and whose membership includes thousands of African American churches and many other ethnicities. That diversity, from such a regretful beginning, causes this celebration of what God is doing through Southern Baptists to be even more joyous.”

The founding of IMB marked a change in missions strategy among Baptists in the United States. Earlier organizations of Baptists had funded individual missionaries through an associational method. The convention’s founders preferred an approach where churches would take ownership of the entirety of Southern Baptist missions instead of only supporting individual missionaries. Many believe this decision helped to fuel the growth of mission work of the Southern Baptist Convention (SBC) over the next 175 years despite a Civil War, the Great Depression, two world wars and multiple global pandemics.

Nathan Finn, history professor and provost and dean of the faculty at North Greenville University, said many missions organizations have drifted away from Gospel proclamation and church planting as their main focus. The IMB, as well as the NAMB, resisted that drift. There has never been a time when the two mission boards were seriously tempted to elevate other ministries over evangelism and church planting.

“These two mission boards have shown how missions can be a part of the DNA of a denomination,” Finn said. “Almost every group cares about missions. They check that box. But the Southern Baptist Convention, if I can use this phrase, puts our money where our mouth is. It has always been at the heart of SBC life. It doesn’t mean that we’ve always done missions well. And it doesn’t mean there hasn’t been controversy. But I don’t think there has ever been a time when Southern Baptists have shrugged their shoulders about missions. That has largely been because these two boards have together gotten that into the DNA of Baptist life.”

Keith Harper, senior professor of Baptist studies at Southeastern Seminary, noted the important part that women have played in the history of SBC missions.

“The incorporation of women as missionaries stands as one of the great accomplishments of SBC missions,” Harper said. “We would not have missions as we understand them today without Southern Baptist women. They are crucial to our story!”

He also pointed specifically to Lottie Moon and Annie Armstrong, whose names are a part of the annual offerings that provide a considerable portion of IMB’s and NAMB’s budget.

“Lottie Moon captured the imagination of the entire Southern Baptist Convention,” Harper said. “She is eloquent in the way she expresses herself. She begins writing for our missions journal. She speaks in churches when she’s home on furlough. People are captivated by this little bitty woman who is just a shade over four feet tall.”

Armstrong, he added, left a major imprint on how Southern Baptists advocate for missions through her work coordinating missions support at the Woman’s Missionary Union.

Finn and Harper noted a number of defining events in the 175-year history of Southern Baptist missions, including the start of Southern Baptist Disaster Relief in the 1960s, IMB’s focus on unreached people groups starting in the 1990s and NAMB’s increasing emphasis on church planting.

“At the age of 15, Lucy Smith sensed God’s call on her life to be a missionary to China,” reads Smith’s presentation in the Heritage Room. “It wasn’t until she was 38 that her calling was fulfilled when she set sail to East Asia. Forced to leave because of Communist threats in 1949, Lucy continued to live the call by devoting her ministry to young people in Hong Kong and Japan.”

As part of its efforts to mark the 175th anniversary of its founding, IMB launched an interactive timeline on May 1. The timeline can be found at IMB.org/175.

Many IMB milestones are featured in the timeline, as viewers can scroll through each decade, click on informative videos and read historical moments and missionary profiles. The timeline also includes opportunities for viewers to participate in international missions.

A special 175-day prayer emphasis of IMB’s 175th anniversary began May 10. Southern Baptists are encouraged to sign up at imb.org/175-days-of-prayer to become advocates who pray for specific IMB requests that are distributed through a mobile app and on social media.