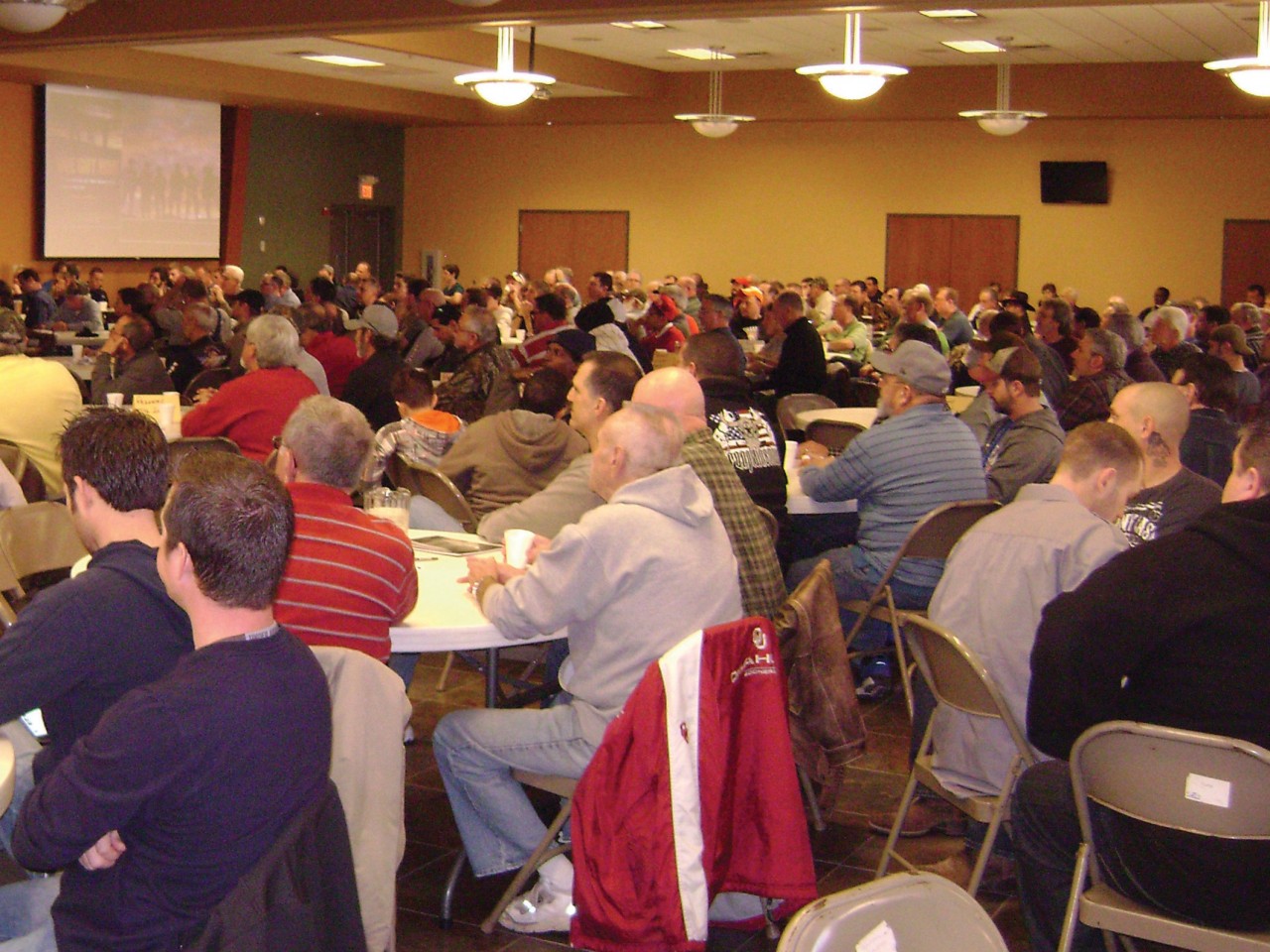 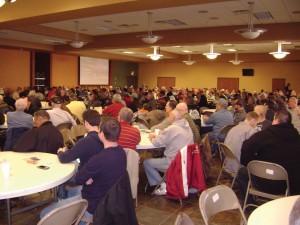 Such is the case for the former U.S. Army infantry officer of 21 years, as Russell captivates audiences with his recounting of the hunt and capture of the former Iraqi president while inspiring them with a message of hope, patriotism and faith. “The sum total of our lives is how we invest in other people,” he said. “We…have a responsibility to serve our God, our country and also give of our talents and efforts to preserve our freedoms. May you be such leaders.”

The event also featured an extensive outdoor expo with displays from the County Sheriff’s office and Oklahoma Highway Patrol.