William Wilberforce – His Life and Words Live On

William Wilberforce has been dead for quite some time. (Born August 24, 1759 in England and died in 1833.) His legacy though lives on and his words and are just as relevant today as they were when he lived. 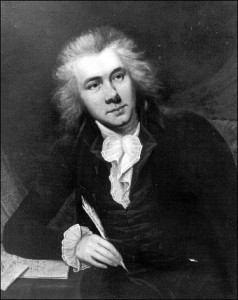 But Wilberforce was much more than a human rights activist or politician. He was a follower of Christ and attempted to see everything through the life and eyes of Christ. As a matter of fact, around 1785 Wilberforce returned to the faith of his youth and contemplated leaving politics to become a minister. But upon seeking out the advice and wisdom of John Newton, Wilberforce decided that God could use him for great things as a politician in Britain and so he sought to bring about the reformation of “manners” where God had gifted him and placed him. In 1797 he published the The Practical View of the Prevailing Religious System of Professed Christians in the Higher and Middle Classes of This Country Contrasted with Real Christianity. It became an immediate best-seller and became commonly known by its shorter title, Real Christianity.

As you will see from these excerpts, people have not changed all that much when it comes to God, Jesus and morality, even though we are 300 years removed from the time of Wilberforce and his specific cultural challenges. The following quotes are from chapter one of Real Christianity.

Look at the life plans and their everyday behavior; for the moment, forget about things that are specifically religious, and now let me ask, can you tell the difference between these people and those who claim to be unbelievers?

Take away going to church activities and what do you have? An unbeliever according to Wilberforce.

Let us wake up before it is too late. No one can predict the painful results of having our faith watered down like this, especially at a time in history when we have so much freedom of thought and such fast communication, when ideas pass so easily between groups of people.

I wonder what Wilberforce would say now?

When people pay so little attention to educating their children in their faith, we cannot expect that they will pay any more attention to other parts of their behavior. Most people are at least motivated by love and responsibility when it comes to their children; obviously, if even this cannot move them to be diligent Christians, they will have little concern for the state of Christianity in their own country, let alone care about communicating the light of divine truth to nations who “still sit in darkness.”

If you aren’t advancing the gospel at home you certainly aren’t going to be advancing it anywhere else.

Many people apparently believe that it matters very little what they believe so long as they act all right. The other related concept that is held by many is this: Sincerity is the only thing that counts; our opinions and conduct may be anything we want, provided we are sincerely convinced we are right. According to this idea, a sincere person may run into consequences for her actions from the society around him/her, but in God’s eyes he/she will never be condemned so long as he/she acted in good faith.

For all our advancement and advancing we really aren’t that different as humans. Wilberforce, though he is dead, still speaks to us with relevant precision that should convict us.

Preaching Through the Bible and Not Around It 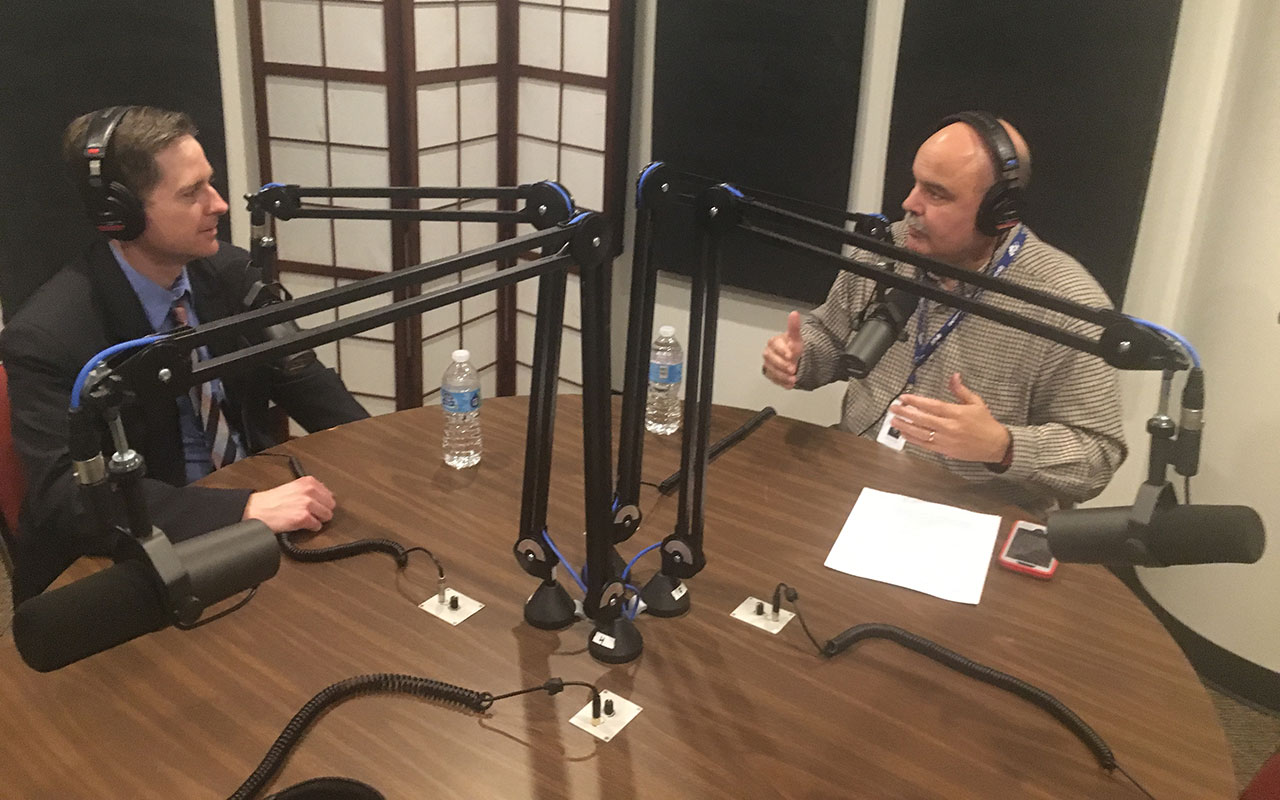 Atheist Richard Dawkins on The Sin of Labeling Children