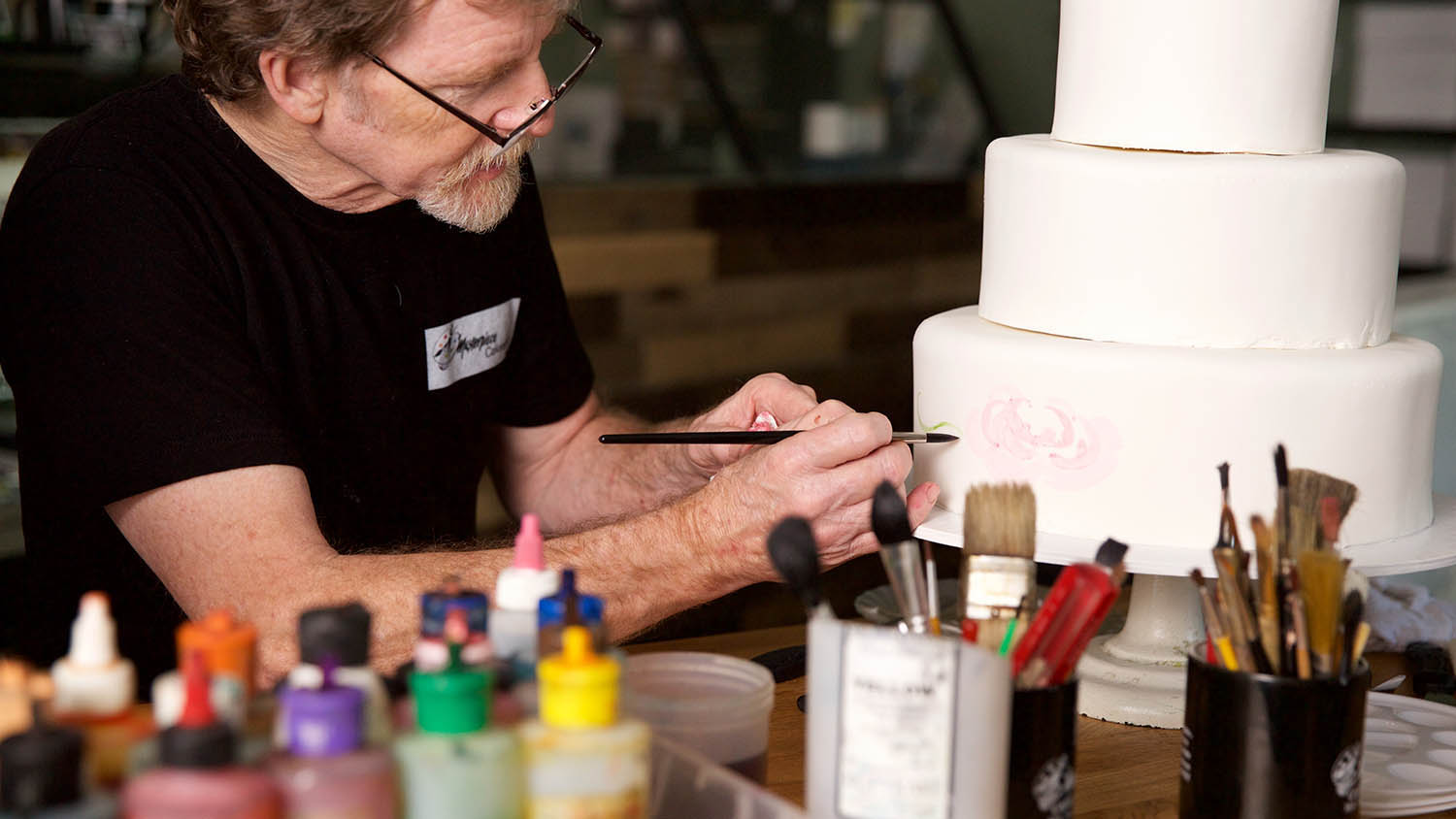 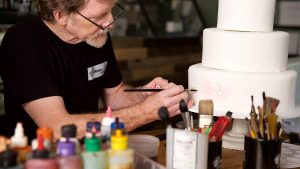 But the truce leaves unanswered the larger question of whether the First Amendment frees proprietors to limit their business to dealings that honor their religious beliefs, Phillips’ attorneys with Alliance Defending Freedom (ADF) told Baptist Press today (March 6).

In yesterday’s truce, the CCRC dropped its latest discrimination charge against Phillips, and Phillips in turn dropped a 2018 religious bias lawsuit against the commission.

The CCRC approached ADF March 4 with the possibility of dropping the charges against Phillips, ADF senior counsel Jim Campbell said, following the discovery of audio recordings that highlighted potential CCRC prejudice in the case. It’s not clear whether the two developments are related.

“Just late last week we uncovered a recording,” Campbell said, “with two of the current (CCRC)commissioners … publicly stating their agreement with anti-religious comments that the Supreme Court expressly condemned.” There’s “evidence of this anti-religious hostility and how that might have impacted the state’s decision to settle this and to drop its case,” he said, “because we were starting to find a lot of information that was showing that hostility.”

The truce ends the 2018 case of Masterpiece Cakeshop v. Elenis, the latest case involving Phillips and the state.

“This really just has a huge impact on Jack’s life,” Campbell said, “because it gets the state to back off him and hopefully allows him to get on with his life, and get back to focusing on his cake art and serving his community and doing all the things that he used to do before he got tied up in over six and a half years of legal battles.”

“A Colorado state legislator recently disclosed that he spoke in November 2018 to a current commissioner who expressed the belief that ‘there is anti-religious bias on the Commission,'” Waggoner said. “And just last week, ADF attorneys uncovered statements from a 2018 public meeting in which two commissioners voiced their support for comments that a previous commissioner, Diann Rice, made in 2015. Those comments, which the U.S. Supreme Court sternly condemned in its ruling in favor of Phillips last year, called religious freedom ‘a despicable piece of rhetoric.'”

In the latest case, Phillips had sued the CCRC after it charged him with discrimination for refusing to bake a birthday cake celebrating a transition from male to female identity. The customer, transgender attorney Autumn Scardina, ordered a pink cake with blue frosting. In January, the U.S. District Court of Colorado limited Phillips’ bias lawsuit against the CCRC, stripping him of the right to pursue compensatory damages against most of the defendants.

Phillips’ battle with the CCRC dates to the 2012 case of Masterpiece Cakeshop v. Colorado Civil Rights Commission, which made it to the U.S. Supreme Court in June 2018. The high court ruled partially in Phillips’ favor, saying the CCRC showed anti-religious bias against the baker. But the court left open the larger issue of whether businesses can invoke religious objections to refuse work that promotes an LGBT lifestyle.

“But there are a number of other cases that are quickly working their way up to the Supreme Court that raise these broader religious freedom questions,” Campbell said, including “the issue of whether creative professionals who serve all people can decline requests for custom creations that express messages or celebrate events in conflict with their faith.”

The CCRC has not agreed to honor Phillips’ freedom of conscience, Campbell said, but only agreed to drop the latest case.

“We’re hopeful it is something that will be permanent and that the state will respect Jack in the long term,” Campbell said, “but in terms of the agreement, it does not apply to anything beyond this one prosecution.”

Because of the CCRC’s 2012 action against Phillips, he no longer bakes wedding cakes which comprised 40 percent of his income.

“It’s our belief that he can go back to creating wedding cakes,” Campbell said, although the 2018 Supreme Court ruling didn’t clearly clarify the question. “At this point Jack has not yet gotten back in the wedding industry, and he has to cross some logistical hurdles before he can do that.”