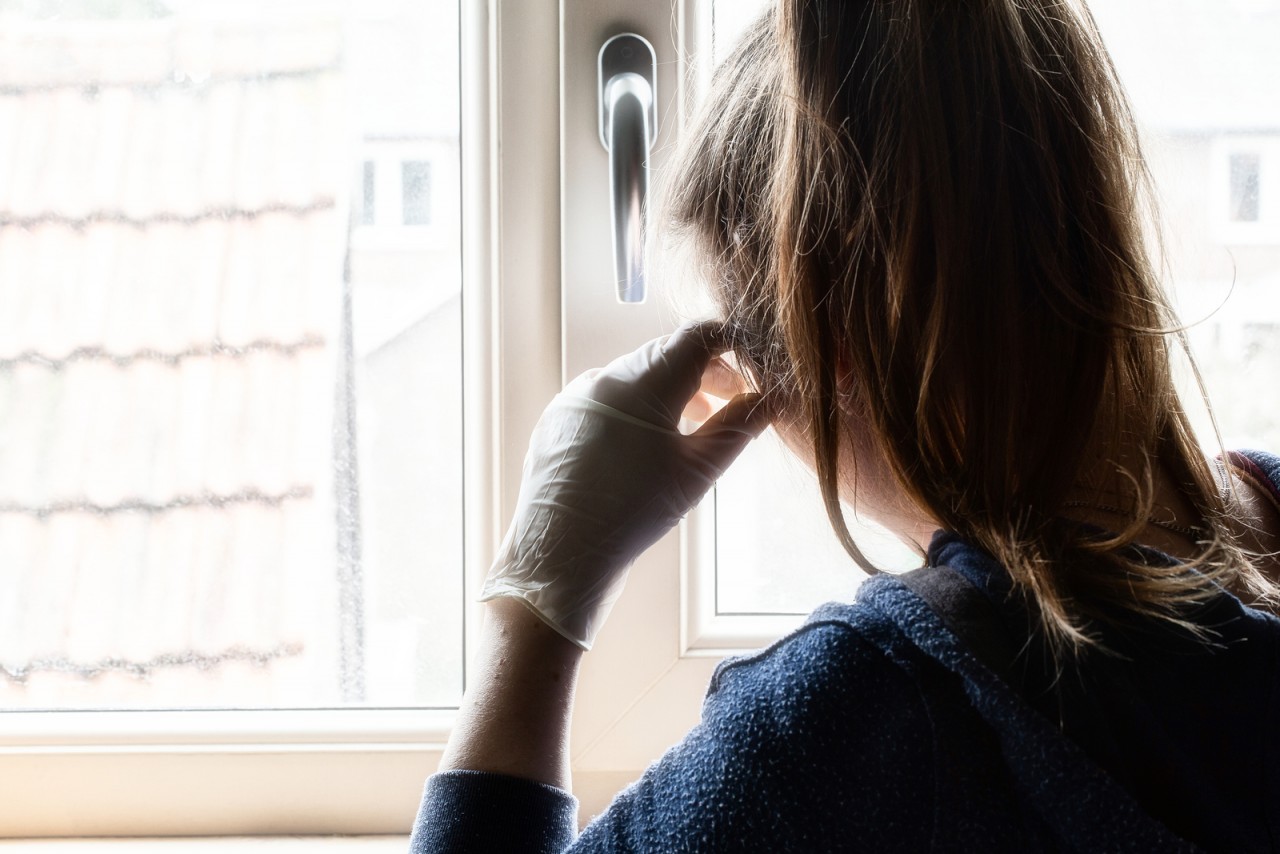 We are all in a state of in-between.

In-between comes with a lot of questions:
When can we go back?
Are we okay right now?
What’s happening that we don’t know about?

One thing that brings me solace in a time of in-between is that the Bible says a lot about this state of being. In fact, most people in the Scripture who sought to follow God did so in a state between a time of stability and a future state of rest. Some followed well. Some did not. But when it comes to the Scripture, most of what we know about walking in faithfulness is modeled by those who are living in the in-between.

Consider Thomas. A loyal disciple who walked the same roads, Thomas heard the same teachings, and was awed by the same miracles as Peter and John. Yet as Peter and John stood in that locked room while Jesus displayed His resurrected body and held out His scars, Thomas was away. Why would Jesus choose that time? Peter had betrayed Jesus, why not appear when Peter was gone? For an entire week, while the other disciples celebrated the finality of what they had seen, Thomas was waiting. He was still with the disciples, but he was waiting. Jesus intentionally put Thomas in the in-between.

David was anointed king of Israel about 15 years before he ever sat on a throne. In 1 Samuel 16, God identifies David as his chosen king of Israel. Samuel anoints David. The text says that the Spirit of the Lord came powerfully on David from that day forward. Yet David spent year after year watching another sit on the throne. In fact, David—the anointed one of God—spent many of those years in danger, trial and as a wanderer. It is no wonder that this man after God’s own heart would pen the opening words of Psalm 13, “How long, O LORD? Will you forget me forever?”

How are we to respond when the unexpected happens?
What do we do during COVID-19?
How do we process death?
How do we council through the struggle?
What is God doing in the in-between? What should we do?

When I wonder what to do in the in-between, I am quickly reminded of another great in-between.

Jesus’ tomb was empty. His disciples were astonished and afraid. Though Jesus was absent, an angel gave some very pointed instructions to the disciples: “Go,” said the angel, “Tell his disciples and Peter that He is going before you to Galilee. There you will see Him, just as He told you” (Mark 16:7).

These instructions are helpful for us who live in the in-between.

‘Go.’
Though waiting for something better and mourning the loss of something good, the in-between is not a time of inactivity. While certainly seasons of rest should mark our lives, there is work for us even in the waiting.

‘Tell.’
The fact that you are in the in-between means you have a story to tell. You are uniquely positioned to tell of future hope and past realities. Your life will give a testimony of God’s faithfulness in the in-between. Tell your story.

‘He is going.’
Just because you can’t see God’s activity doesn’t mean He is not active. Even though you may wonder what God is doing, you can rest assured that He is doing something. The in-between is a time of trusting that God is working for His glory and our good.

‘You will see Him.’
We serve an invisible God, but a God who has also made Himself remarkably visible. Just like Thomas, we hear the testimony of those who saw Jesus breathe and felt His scars. Yet, also like Thomas, we may want more tangible proof of God’s presence. When we do, we must remember Jesus’ words to Thomas: “Blessed are those who have not seen and yet believe.” Why are they blessed? Because like Thomas, they too one day will see Him. A future reality is no less a reality.

‘He told us.’
Remember that the in-between unfolds exactly how Jesus told us it would. This world is not our home, so we should not feel at home in this world. The follower of Jesus should expect hardship. We navigate a sin-soaked world, but we remember what Jesus said: “In the world you will have tribulation. But take heart; I have overcome the world” (John 16:33).

We live between the tensions of Genesis 1 and Revelation 22. We recognize and remember Christ the Alpha and Omega—the beginning and the end—but we often wonder what is happening in the middle. Though we pine for Eden and long for heaven, we should never assume that God is not intentional in placing us in the in-between. After all, where else is a Christian to exercise faith?

God does not abandon us in times of uncertainty. If anything, what God shows us in the Scripture is that uncertainty is a very certain part of the Christian life. The final words of Revelation (Rev. 22:20-21) encapsulate this in-between for us well and should serve as a continual rhythm for us in the in-between:

“(Jesus) says, ‘Surely I am coming soon.’
Amen. Come, Lord Jesus!
The grace of the Lord Jesus be with all.
Amen.”