Snowboarder seeks to inspire beyond Sochi 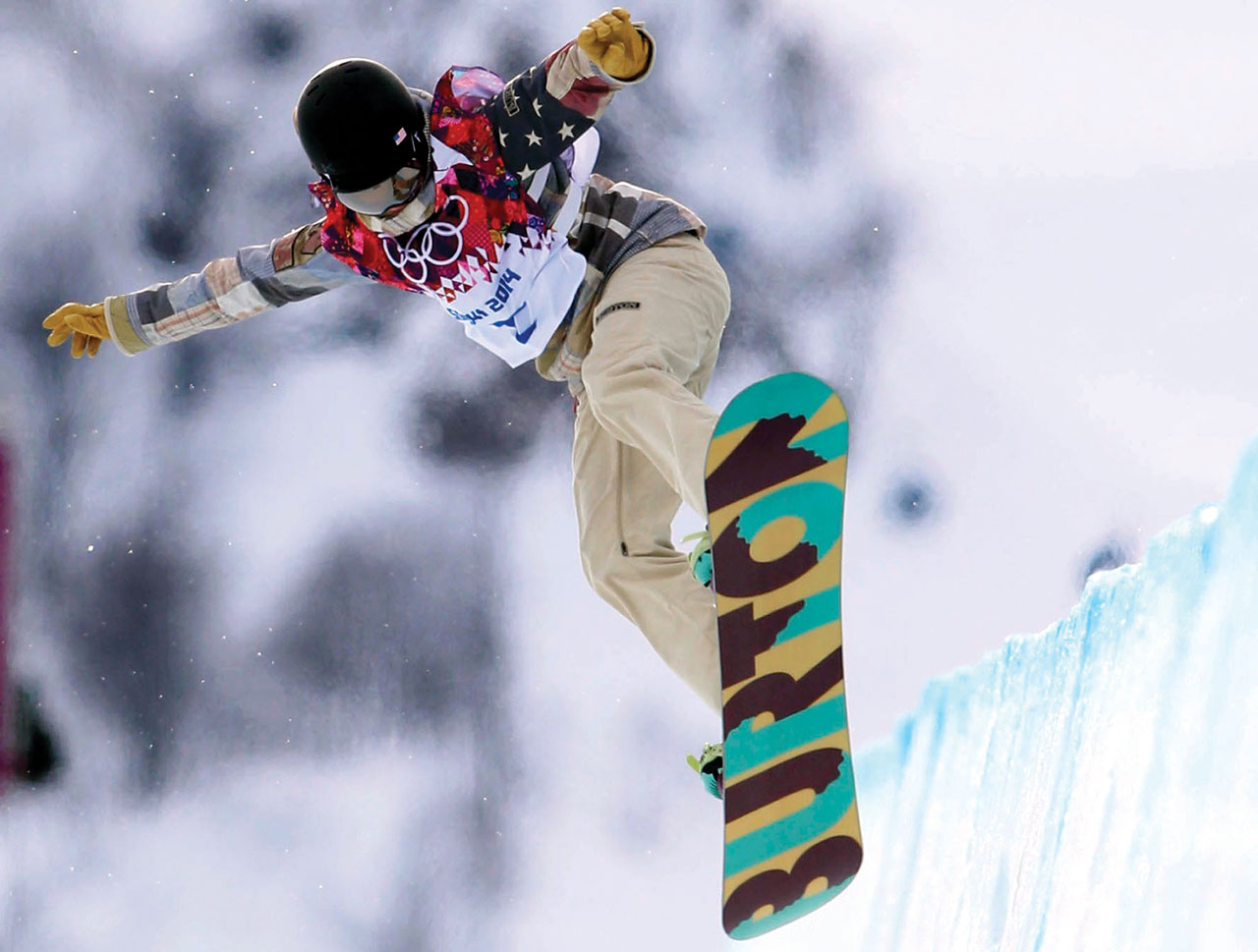 MAMMOTH LAKES, Calif. (BP)—U.S. Olympic snowboarder Kelly Clark knows some of the trappings that come with athletic success. A four-time Olympian, she has seen those temptations herself.

That’s one reason she decided four years ago to start the Kelly Clark Foundation to help others compete in the sport that she loves so much.

“As a competitive athlete, sometimes you’re required to prioritize yourself and think about yourself all the time,” said Clark who won the bronze medal in the women’s halfpipe competition. “I thought it might be better if I didn’t spend so much time thinking about myself. That’s kind of where my inspiration came from to start the foundation.” 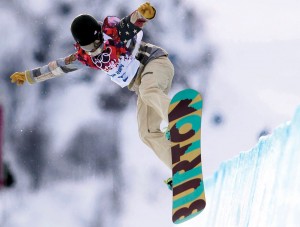 The foundation’s purpose is to help youth be successful through the avenue of snowboarding. Clark said she looked at the needs in the snowboarding industry and determined that the sport is sometimes cost-prohibitive for potential athletes. So through the foundation, she helps fund high-level competitive athletes and undeserved youth who otherwise might not have a chance to participate.

So far, the foundation has donated about $65,000 to about 100 people — such as Kelly Berger, a high school snowboarder in Mammoth Lakes, Calif., where Clark also lives. Berger recently traveled to Pennsylvania for a competition, and the foundation helped pay for her expenses.

“It’s been a tremendous help,” Berger said. “I definitely wouldn’t have been able to travel as much.”

Clark’s generosity flows from her Christian faith. As a young snowboarder—but one with an Olympic gold medal to her credit already—Clark knew something in her life wasn’t right. One night in 2004, she sought out a fellow snowboarder in her hotel room.

“My name’s Kelly,” Clark announced. “I think you might be a Christian, and I think you need to tell me about God.”

That was the beginning of Clark’s journey to faith in Christ. Now 10 years later and making her fourth Olympics appearance, Clark has come full circle —she is now the one that other snowboarders come to for prayer, encouragement and spiritual discussions.

When she competed in the ladies’ halfpipe event in Sochi, Russia, she did so with a sense of gratitude for what God has done in her life.

“It’s very easy in the world of competitive sports to be defined by what you do,” Clark said. “I found that God’s really into what’s in your heart. He just wants your heart. It’s been a great privilege to pursue my dreams and pursue God at the same time.”

That sense of gratitude is part of the reason that Clark has chosen to make such a significant investment in the lives of others through her foundation.