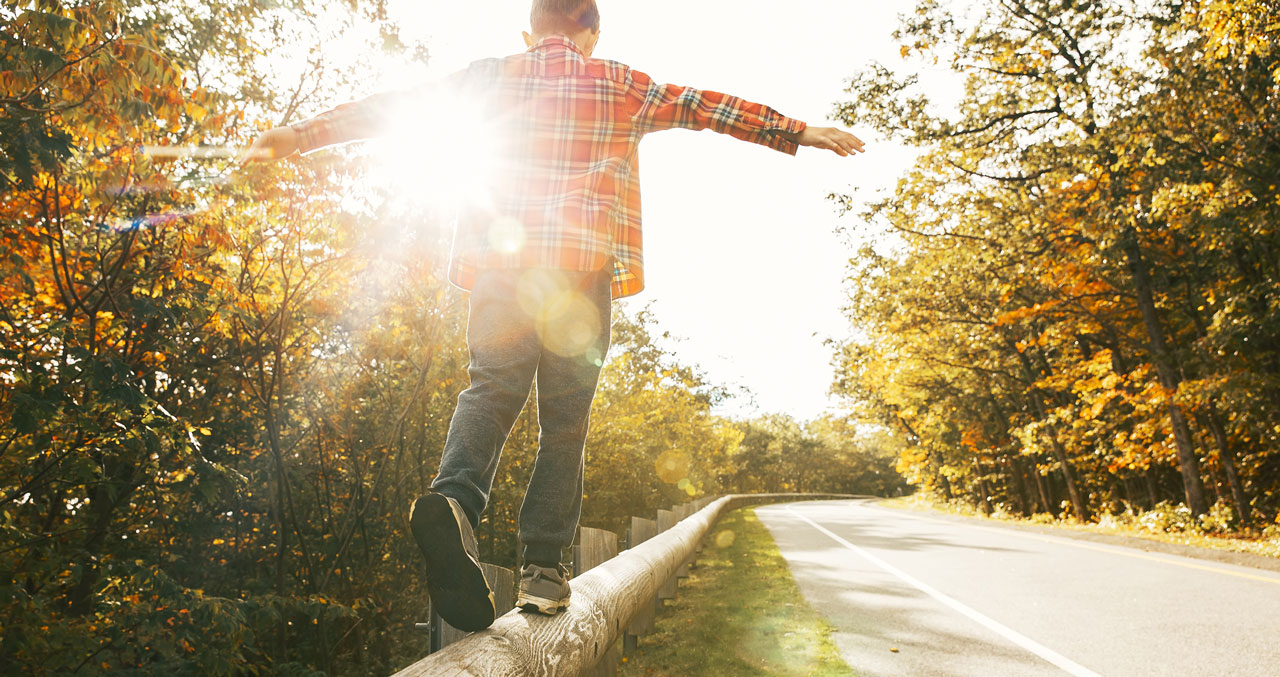 In Acts 3-4, Peter and John encounter a man who had been cripple since birth. He was regularly placed at the Beautiful Gate of the Temple in order to beg for money.  When Peter and John approached the man, they did something that must have been somewhat unusual. They looked at him.

Now that is unusual because even today we try not to make eye contact with those begging on the corners of our streets. In full disclosure, I must confess that there are three corners where people beg every morning on my way to work. Secretly, I hope the light is green, so I don’t have to look at them, or if it’s red, I occasionally find myself searching for something in the passenger seat so that they don’t catch my eye.

Now don’t get all pious on me. You have probably avoided eye contact with them also. However, Peter and John made it a point to look at the man, and I’m sure this got him excited.

Probably most of the people going to th temple would feel obligated to give him something. After all, they were going to the temple, but it is likely they just threw some change his way without really engaging him personally.  Peter and John took time to get personally acquainted with the man.

They spoke and looked at him, perhaps getting his hopes up that he would get a larger amount.  That excitement turned to disappointment when Peter said, “We don’t have any money.”

He must have thought, “Then why stop and speak?”  He didn’t need words. He needed money, or at least that’s what he thought he needed.

Peter and John knew the beggar needed something much more valuable than money. He needed to be transformed by the power of the living God.  When they reached out and grabbed his hand and told him to rise and the strength came to his legs, he knew that what he was given was new life in Christ.

When he went into the temple with Peter and John, you would think everyone would have been as excited as he was for what God had done in his life in the name of Jesus Christ.  Yet, that wasn’t the case.

In fact, they probably debated among themselves about how he got in that condition. They wondered like they did on other occasions in the Scriptures if it were his sins or his parents that had him lame.  Their religion must have left him feeling guilty, unloved and beyond grace. That’s what religion without a personal relationship with Christ will leave you with.

Peter and John introduced for us something very important about meeting the needs of hurting people. I see this as a time when passion (Peter) and compassion (John) came together.

Peter was a passionate man with the Gospel. He had demonstrated a great proclamation ministry already. John was known as a lover.  He had often been the disciple who was seen acting in a loving and compassionate way toward Jesus and others.  When our passion for the lost to be saved is coupled with our compassion for meeting the needs of hurting people we are most effective.

I thank God that Oklahoma Baptist give to the Edna McMillan State Missions Offering, so we can assist local churches in distributing food to hungry people in our state. I’m also thankful that they don’t just pass out food, but they also share the hope we have in Christ. Compassion ministry without passion for the Gospel is incomplete, and passion for the Gospel without caring compassion is ineffective. Let’s live a balanced life demonstrating passion and compassion for hurting people.