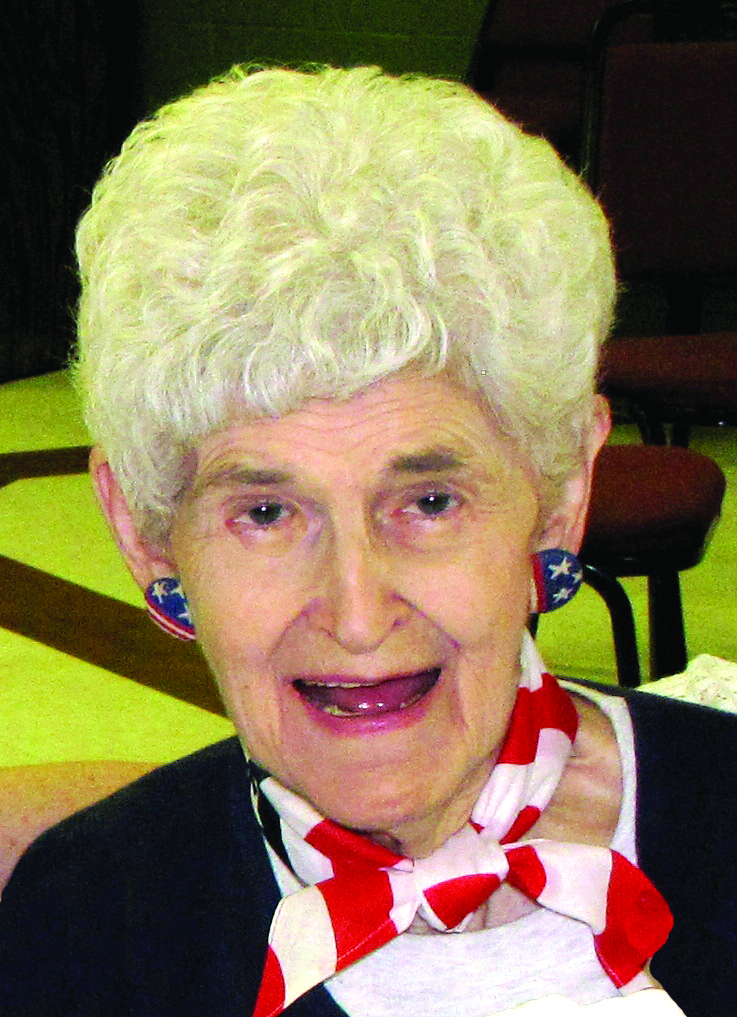 Joyce Shelby is known for serving. Through her many years of serving at churches, as well as at Oklahoma Baptist University and other Baptist entities, she has made an impact on many lives.

Yet, she is not finished. She still is serving and impacting lives.

As a resident at Baptist Village of Oklahoma City, Shelby is an example of implementing Baptist Village Communities’ theme—“Serving God, Serving You, Serving Together,” which emphasizes how BVC intends to be a difference maker in the aging services field.

“Serving God,” first and foremost, is BVC’s priority. “Serving You” represents serving residents who live at a Baptist Village. It also includes serving family members and friends of residents, Friends Team members (employees), those who visit a Baptist Village and those affiliated with BVC, such as vendors.

The last part, “Serving Together,” is an aspect people typically don’t think happens at places like a Baptist Village. Not only will residents be served, they also are given the opportunity to serve others.

Shelby embraces this theme. In fact, she claims BVC’s ministry shouldn’t be done any other way. Residents should be involved in serving, regardless of their stage in life.

“The only way to do it is to serve together,” she said. “I realize some people come here thinking they are done, but it doesn’t have to be that way. Basically, you get out of life what you put into it.”

Shelby could be considered a ringleader among her fellow residents, a great encourager who gets others involved in serving.

Whether she is leading a group in baking cookies for firefighters or planning a Christmas party for the children of Friends Team members who work in the T.B. Lackey Health Center, she is impacting lives while serving.

“It is amazing what people will do when you ask them to get involved,” she said. “When we decided to make cookies for the firemen, (the residents) brought 3,000 cookies that they baked themselves. Some said they haven’t baked cookies in years. Now they want to know when we are going to do it again.”

When the school year began in the fall, Shelby and her friends put together a school supply drive. An idea was proposed to donate money to buy the supplies in bulk, which seemed to be a more efficient way. Shelby nixed that idea because her crew wanted to buy the supplies themselves.

“Do you know how long it’s been since we bought school supplies?” she said. “You should see the expressions on these ladies’ faces while buying notebooks and pencils and such. It allowed them to remember how it was when their kids were in school. It even brought tears to their eyes.”

The residents bought so many school supplies, they had an excess to share with two other drives at Baptist Villages in Owasso and Hugo.

Costumes are being made for those involved in telling the Christmas story. The health center will be decorated for the season. Carols will be sung, and presents will be given.

“There is a joy in watching everybody get involved,” she said. “Of course, you love doing good for other people, but I have been amazed at the response from these residents who have been renewed just by getting involved and serving.”

That is the difference BVC is trying to make. Serving others is impactful, and Joyce Shelby and her friends are living the plan.