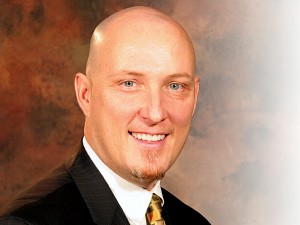 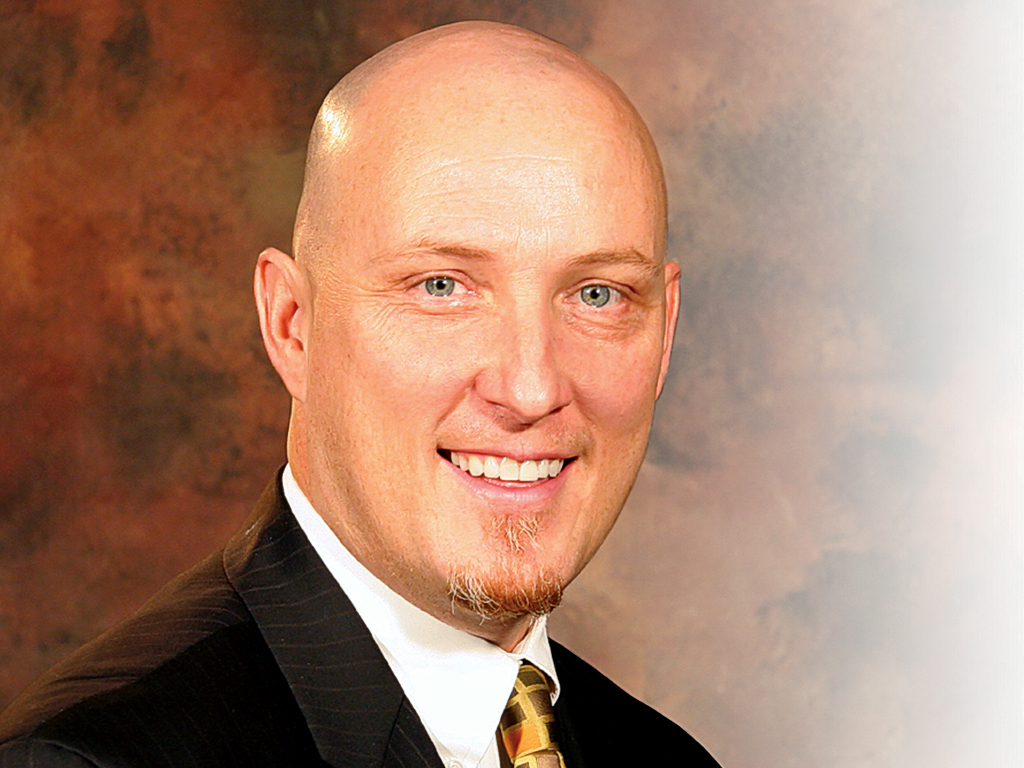 Ray E. Sanders, executive editor of the Baptist Messenger since February 2006, and leader of the Communications Team of the Baptist General Convention of Oklahoma since October 1998, has resigned to become a member of the executive team with the Giant Companies, a Christian owned leadership development and business strategy organization headquartered in Oklahoma City, and with offices in Atlanta, GA.

Sanders will serve as executive vice president for Giant Leaders, which, “specifically seeks to impact the lives of accomplished business executives by leading them to Jesus Christ and by providing them with critical leadership insights proven to effectively navigate organizations through significant issues and dilemmas.

“Having recently concluded an intense period of prayer, fasting and seeking of counsel from honorable men of faith, it has become clear to me, as confirmed by Scripture and the Holy Spirit’s leading, that I am to resign as executive editor of the Baptist Messenger and team leader for the BGCO Communications Team,” Sanders wrote in his resignation letter to the BGCO Board of Directors. “I have a deep conviction that the Lord is calling me to become a full-time minister of the marketplace, actively reaching out to business leaders with the Gospel of Jesus Christ.

“It has been both an honor and a privilege to serve Oklahoma Baptists for the past 10 years. The BGCO has played a vital role in my development as a leader. I am extremely humbled by what God has chosen to accomplish through the Communications Team over the last decade.”

In regretfully accepting Sanders’ resignation, which officially is effective Oct. 13, BGCO Executive Director-Treasurer Anthony L. Jordan said, “Ray has served the BGCO with excellence over the last 10 years. He has taken us from a fledgling public relations department to a tremendously effective full Communications Team.

“Ray has demonstrated many strengths over the years. I have personally valued his creative genius, dynamic energy and keen insight. He has a tremendous relationship with the media outlets in Oklahoma City, and helped the BGCO and our churches get in front of the public statewide. Ray has guided us through many media buys and evangelistic efforts in the media. He was a prime contributor to multiple major events such as the Falls Creek Reunion, Tabernacle opening and the BGCO’s 100th Anniversary.”

Sanders also commented on his passion to serve the Lord in his resignation letter.

“Whether representing Oklahoma Baptists on critical social issues, striving to effectively communicate the life-changing message of Jesus Christ through award-winning radio, television, Internet and print media or through the new and improved Baptist Messenger, it has always been my passion and ambition to lift high the name of Jesus,” he wrote.

“I will not soon forget the day I first went to work on behalf of the BGCO with regard to the Oklahoma State Missions Offering. Seeing the offering exceed $1 million has been a true blessing. No doubt the work of the convention will continue effectively and efficiently as we have seen our state’s support for the Cooperative Program on the rise. I take great pride in knowing our communication efforts have played a vital role in this encouraging trend. Having the opportunity to lead the communication aspects for the funding of the new Falls Creek Tabernacle was without question the pinnacle of my career with the state convention. Most of all, I will miss the precious opportunity to meet Oklahoma Baptists and tell the magnificent stories of how God is at work among them. He most certainly is.”

“The Messenger has been a master work for Ray,” Jordan said. “He has led us into a new design of both presentation and content. Behind the scenes, he has developed a strategic plan for the future of the Messenger, and set in motion many cost cutting processes.”

The new design of the Messenger was recognized earlier this year by the Evangelical Press Association, which awarded the newsjournal its “Award of Excellence for Most Improved Publication,” noting the Messenger’s “particularly clear, easy reading” and positive visual changes.

Jordan said Sanders helped him and the BGCO address critical issues and spread the Gospel during the last decade.

“I will forever be indebted to Ray personally for mentoring me in public relations and developing my sensitivity to issues related to telling the story of Jesus to a lost world and communicating the work of the BGCO,” he said. “We are a stronger and more effective organization for his having invested the last 10 years. Hopefully the same is true for him as we have all sought to invest in his life.

“Ray will be missed by Oklahoma Baptists. I will miss him as a colleague and friend. We wish him the best and God’s blessing upon his life and ministry.”

Jordan has asked BGCO Church and Family Equipping Team leader Scott Phillips to lead both the CAFÉ and Communications Teams in the interim.