RITE OF PASSAGE: Under the influence

How can you have an influence on a place you’ve never been? As a missionary, I have had the privilege of preaching and teaching across the globe. I recently led a team that took the Gospel to the jungles of Panama. Sometimes I think I’m more at home amidst the crocodile hunters, dugout canoes and leafy huts than I am at . . . home.

Korea is one place I’ve never had the privilege of visiting. I’ve eaten Korean food, and helped start a Korean church in Tulsa, but I’ve never visited the country myself.

A few months ago, I learned InterVarsity Press had chosen to translate my book, Rite of Passage Parenting: Four Essential Experiences to Equip Your Kids for Life (Thomas Nelson, 2007) into the Korean language. The translator for this project, B.J. Kang, wrote me a kind letter about his hopes for his work. The letter said in part, Rite of Passage Parenting will be a good, reliable, biblical guide to many Korean parents who are at a loss what to teach and how to raise their kids to be a capable, responsible and self-reliant adult in this chaotic culture.”

Kang faced a tough task. Sometimes my fellow-English speakers say my Missouri English is hard to understand. I can’t imagine translating it into Korean. Every once in a while, I received a note from Kang. He asked me to explain expressions like “bucking bales” (a special way of flipping hay with the knee to move it up from the field into a wagon or barn) or “eliminate the middleman.” Sometimes, writing the explanations seemed almost as great a challenge as writing . . . the book.

The real challenge, though, doesn’t lie in either writing or translating. Instead, it’s found in the same battles American parents face: how to raise capable, responsible, self-reliant adults in a world that encourages young people toward the opposite extreme. If you look at what you see in the stores or watch on television, it’s obvious: we want to deprive our kids of their childhood at an early age. Later, we try to make up for this treatment by allowing them to remain children until their late 20s or beyond. Today, colleges have special classes for the parents of incoming freshmen to help prepare them to separate from their little ones. Employers sometimes have to prevent Mom from coming along on her college graduate’s job interview. And if junior flunks a college exam or gets a bad performance review at work, both professor and boss have learned to expect an angry call from . . . Dad.

Every child wants to grow up. That explains why little Susie loves to try on Mommy’s high heels, and little Johnny begs to push the lawnmower. Kids long for significant tasks, work that gives their lives meaning and proves their worth to people they consider most valuable. If we don’t fulfill this God-given desire by training them in ways that increase in responsibility, they’ll grow old without ever growing up.

Whose fault is it? Not the kids’. And not the parents. The problem came when our culture shifted after World War II, and we moved from an agricultural to an industrial society. Sixty years later, we’re still trying to catch up. Our parenting’s been caught in the shift, and it shows.

I know parents in Korea, Panama (Rite of Passage Parenting also has a Spanish version), in the United States and beyond want the best for their kids. The best we can give is one that follows God’s plan, His “ancient path” for living (Jeremiah 6:16). That plan looks a lot like baby birds leaving their nests or baby lions learning to hunt for their own food. It may even look like a baby high school or college student leaving the comforts of home to serve on the mission field.

How can you have an influence on a place you’ve never been? Even in today’s hard times, students across Oklahoma—and the country—will serve as summer missionaries at home and abroad. If you have the chance to support one of them this year, please consider it prayerfully. The experience will touch hearts and change lives. One of them may be . . . yours. 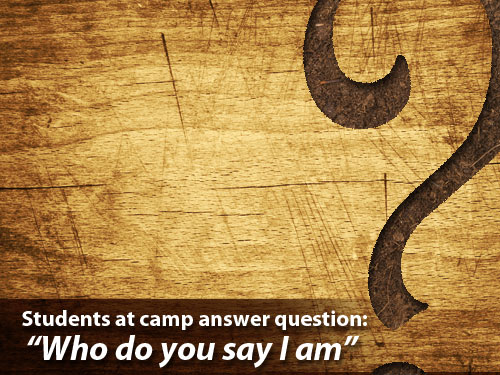 Students at camp answer question: “Who do you say I am?” 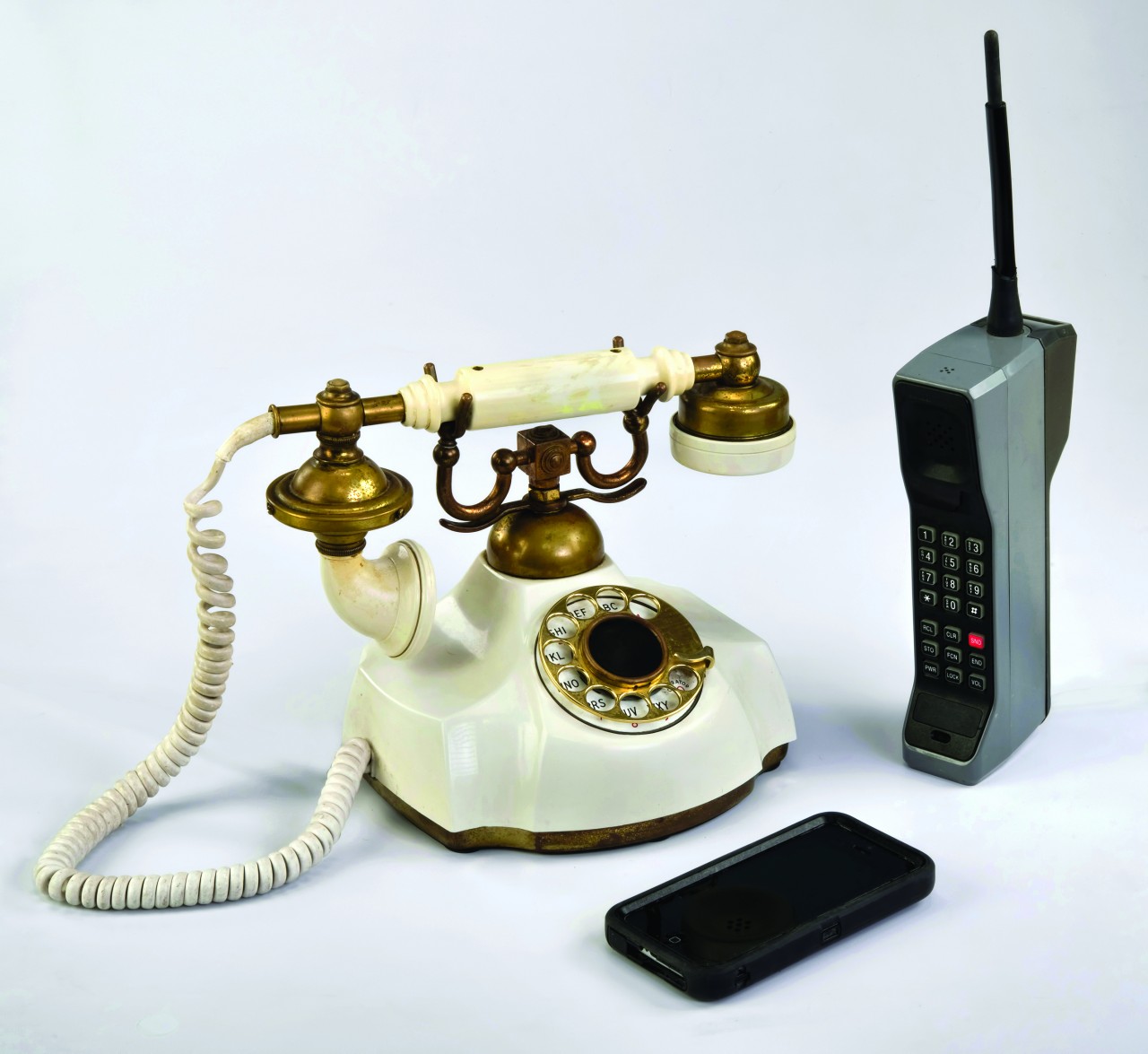