Rite of passage: Treasures in Heaven 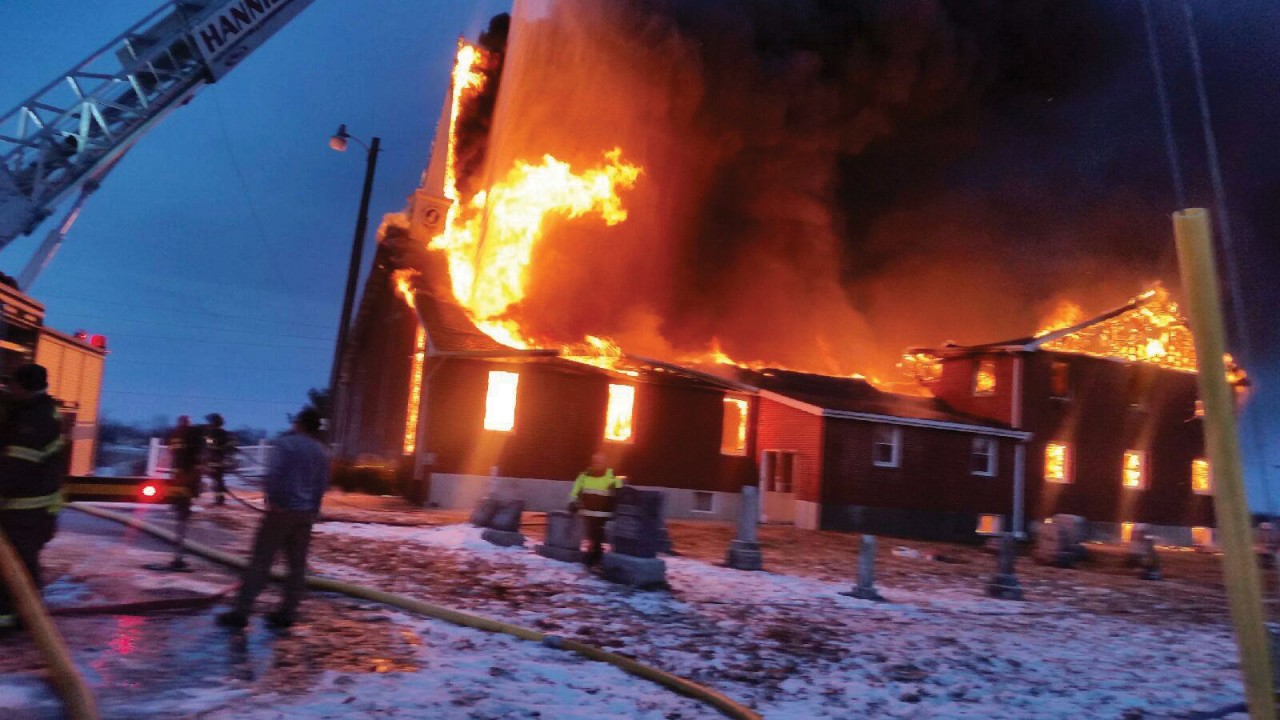 Last month, my wife and I celebrated our 42nd anniversary. We got up that morning, looked at each other, said, “Happy Anniversary!” and went about our day’s work.  I met my wife, Cathy, in Hannibal, Mo., where I was attending school at Hannibal-LaGrange College. New to the area, new to the ministry and very wet behind the ears, I was thrilled when a small country church, Antioch Baptist,  offered me a job as their youth pastor. I had no clue what I was doing, but the church was patient, kind, loving and tolerant of my mistakes.

One day, her mom came to me and asked if I could talk to this young woman. She was in a relationship her parents didn’t approve of, so they invited me over to their house and, in their words, I never left. The cute young woman graduated from high school and began working and taking some college classes. By this time, I realized God was up to something.

On the side, I was working for an evangelist who was holding small-town revivals. I would go along to help him with the children’s tents. This cute girl also volunteered. I saw how deeply she loved and served the Lord, which was also about the same time I noticed she was more than cute, she was beautiful.  Not long after that, I asked her to marry me, and on December 20, 1974 in Antioch Baptist Church, we became Mr. and Mrs.

From then on, my life was entwined with that church. Even after we moved away, I continued to do revivals, weddings and homecomings and attend family reunions there. My children came to know it as their grandparents’ church. When my father-in-law passed away, the church asked me to build a stained glass window for the baptistry (one of my hobbies was building stained glass windows) in honor of his many years of service. Then my wife’s mother passed away, and both of her parents are buried within a stone’s throw of the church. Much of our lives and many of our memories are there.

When I came home to pick up my wife for our anniversary dinner, I noticed her somber expression. “What’s the matter?” I asked. She told me her sister had just called to tell her Antioch Baptist Church was on fire. We got on the internet and saw the videos as they poured in. The very place where we met and said “I do” was ablaze.  The fire leveled everything: the sanctuary, the education building, the stained glass I had made. As we stared at the rubble, our hearts felt a sense of sadness and loss.

It didn’t take long for God to remind me of Matthew 6:19-20, “Do not store up for yourselves treasures on earth, where moths and vermin destroy, and where thieves break in and steal. But store up for yourselves treasures in heaven, where moths and vermin do not destroy, and where thieves do not break in and steal.” I think maybe the author of that verse should added “fire” to the list of things that destroy.

But then I remembered. First, it wasn’t the church that burned to the ground; it was the church building. Buildings come and buildings go. Second, the church is alive and well, and the work it has done for all those years continues to impact the world: The pastors and missionaries it has produced and the resources it has given to spread the Gospel. That is the treasure of eternity.

Yes, I will miss having the opportunity to show my grandchildren where Poppy and Grammy first met. I will miss showing them the window I built that was displayed above the baptistry.

But even with those disappointments, I am more excited about taking them to see the incredible things God has done through the church. And it’s my prayer that God will allow me to take them to the far corners of the world, not to show them what Poppy has done, but to rejoice together in what God has done.

Of course, I will also tell them about this girl who loved God, and she was really cute.