Rite of Passage: The Greatest Medicine 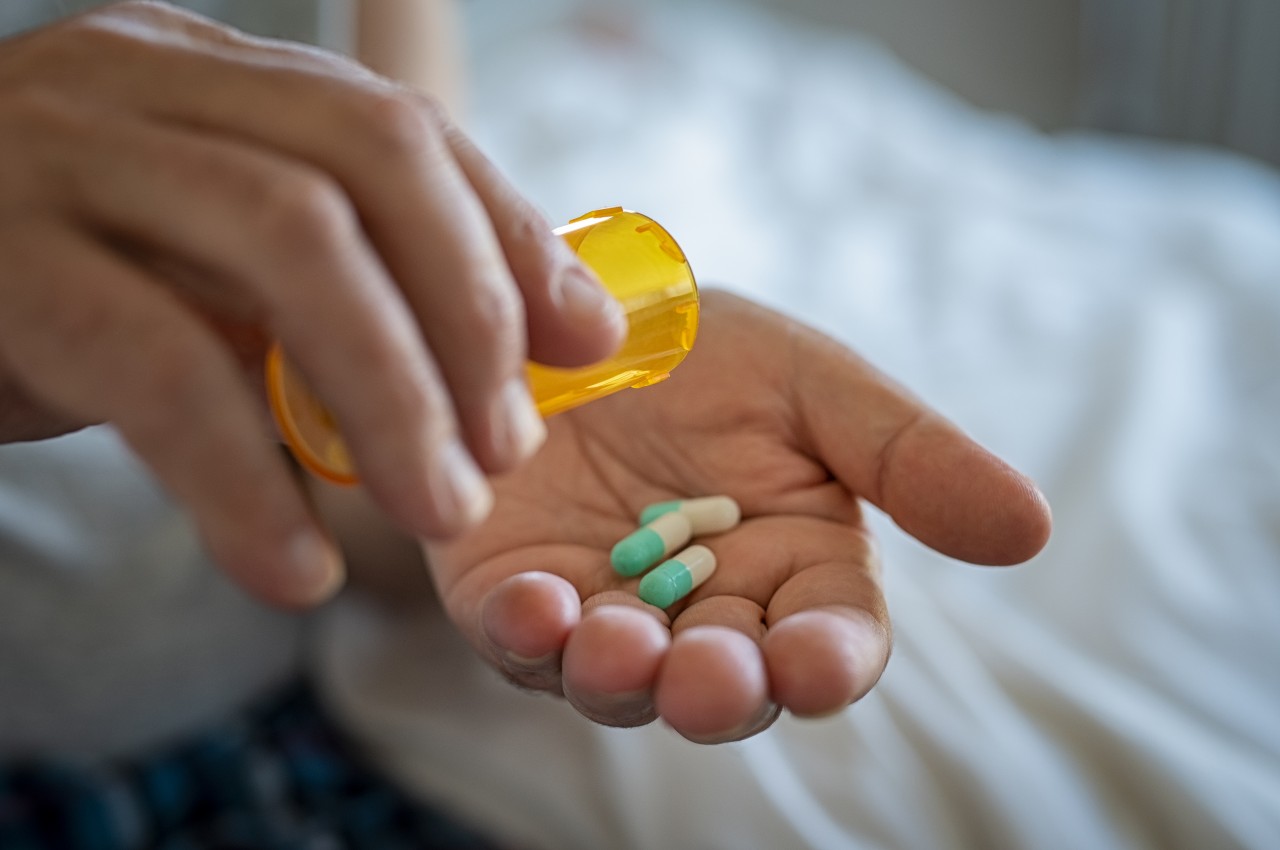 It was our second day in Budapest. Our team had spent the first day getting over jet lag and acquainting ourselves with our new surroundings. This morning, we were to start working with a group of church planters about an hour south of the city. Our teams always travel with a 75-pound public address system nicknamed “Barney” since its original case sported the same color of purple as Barney the dinosaur.

We had taken a train to this small town, and as one of the young men was pulling Barney off the railroad car, he let it slip, and it crashed down onto the top of his foot. I watched while, as if in slow motion, the edge of the hefty case bounced off his toes. I cringed. He let out a blood-curdling scream and danced around on one foot.

I got him to calm down so I could examine his toes; they were a nasty black, blue and purple, but nothing seemed to be broken. I pulled out a little foil packet with two Aleve tablets inside. This medication had just come on the market, and somewhere, I had picked up a couple of sample packets.

Seeing the pain wash across his face, I told him I had some powerful new painkillers. They were new on the market and extremely strong. I went on to explain that the directions said I was supposed to administer only one tablet every 12 hours. But due to the severity of his injury, I was going to give him two. If Aleve could have heard my spiel that day, I would have won the company’s award for pharmaceutical salesman of the year.

I went on and told the young missionary it would take about 10 minutes for the medicine to kick in, but then the pain would be gone, and the product would keep it at bay for 12 hours. Ten minutes later, he came over to me and started jumping up and down on his injured foot. “Look at this; the medicine sure works!” he said.

When we got back to Budapest that night and were eating dinner, I looked up and saw the same kid limping toward me. I glanced down at my watch and realized it was just a few minutes past the 12-hour mark. “Brother Walker, the medicine has worn off, and I need some more.”

If I told you some of the other things I have done to take care of students who have traveled the world with me, you might call me crazy. I have learned from years of experience that many times, healing comes not from the medicine but from the caring. God reminds us that He also cares for us. We are to cast all our anxiety on Him, “because he cares for you” (1 Pet. 5:7b).

Once, we were in the jungles of Panama, and one of the girls on our team had a small rash on her arm. She said it was itching a lot and driving her crazy. With all of the compassion I could muster up, I told her I had an ointment that I carried in the jungle for such a time as this, and it could help her for about four hours. I took out a tiny jar that contained a little Vaseline. With the skill of a nurse, I applied the ointment to her rash. And do you know what? This miracle cure stopped the itching for four full hours. I have used Vaseline for headaches with similar success. And you don’t know how many times breath mints have come in handy for various and sundry ailments.

I must confess, after 40 years of taking students around the world, I have used this method of caring many times. Where did I learn it? From my mom. How many times have I run to her with a hurt or a scrape? She never used Aleve; she used a kiss to make it better. How many times has your mom come to you when you were sick and kissed your little forehead to make you feel better? I bet many of you have heard your mother say, “Come to Mommy and let her kiss it and make it better.”

“Her children arise and call her blessed; her husband also, and he praises her” (Prov. 31:28).

But when Mom’s not available, Advil or Vaseline (along with a large dose of care) will do the trick.