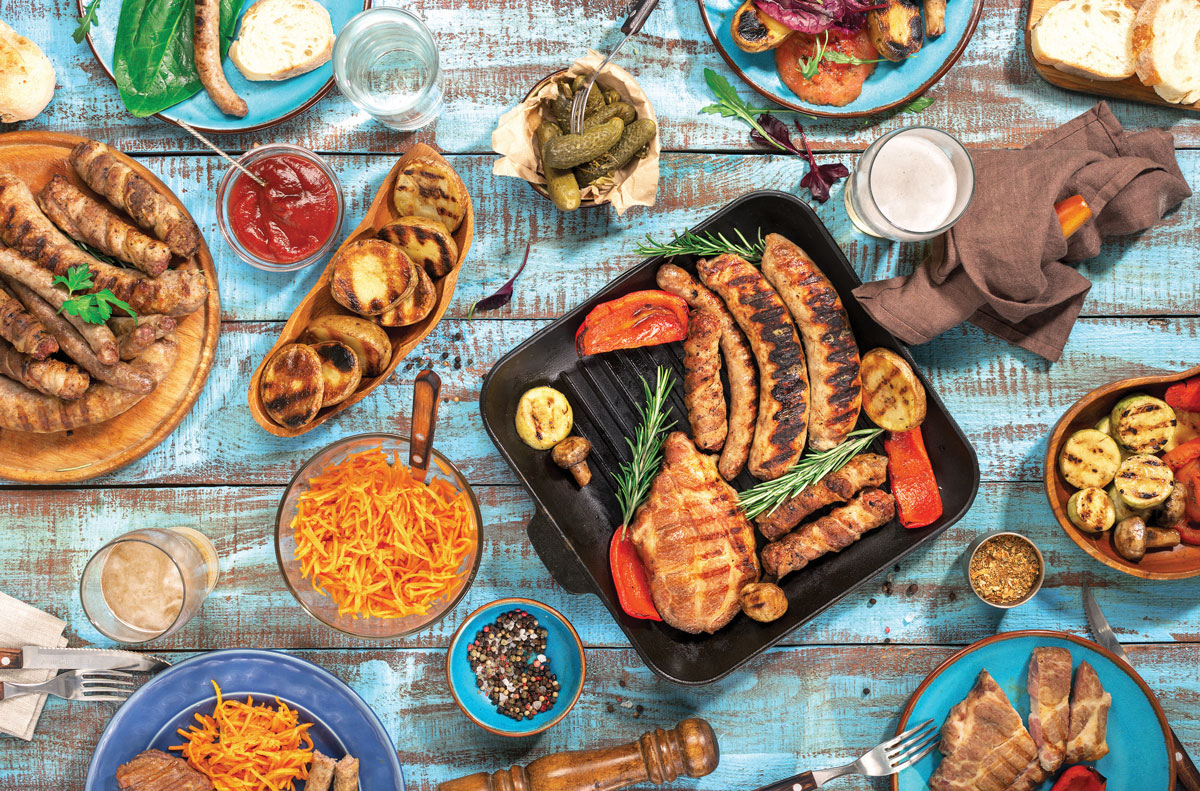 I didn’t watch the Oscars this year. I hardly knew any of the actors and had never heard of most of the movies, so I chose to spend my time playing with my grandsons and then reading a book. Of course, I did see the flub over the Picture of the Year award. The news shows played it over and over. I guess Warren Beatty got the wrong card, and when he opened it, it didn’t make sense, so he showed it to Faye Dunaway. She announced, “La La Land,” and all the actors and producers came running up on the stage to grab the little gold idol.

Suddenly, someone stepped onstage and said, “There has been a mistake.” They announced that “Moonlight” had actually won. Now, the actors and producers of “Moonlight” ran up on the stage to wrestle the golden idol out of the competition’s hands. As the camera panned the audience, the looks on their faces could only be described as those of confusion and disbelief—the same ones I get when I’m preaching. Finally, the music came up, the show closed out and people wandered around, asking, “What just happened?” Now that’s what I call a surprise ending.

I have had those surprise endings myself. When I started out in the ministry, I often asked a guy named Gaylen Crowe to lead music for me. He was about as good a song leader as I was a preacher. We never played the palace or the county fair, but we got some of the best food ever at the revivals we led out in the boondocks.

In those days, if a church had a young, single evangelist in their midst, the congregation seemed to think it was their job to set him up for at least one meal with one of their “fine” young, single women. Someone would always say, “We hope you don’t mind, but we asked one of our young ladies to dine with us.” Sure enough, I would be seated by this young lady at the dinner table, with the rest of the group praying that God would bring each of us a life mate.

The introductions all began the same way. “In the third grade, [insert name here] came forward and shared with the entire church that she felt called to be a preacher’s wife.” Of course, half of the table is now winking and smiling at me as though I have just found the golden pot at the end of the rainbow. I think all these young women had two first names, like Suzie Bell, Ida May or Mary Frank. Of course, I was about the sixth preacher they had marched in front of this poor girl, and the community was hoping that the last day of the revival would include a wedding. At this juncture, I needed a life vest more than a life mate.

Now, back to Gaylen. After the dinner with the young lady, the revival crowds were even bigger. I figured they all showed up to see if a match had been made in heaven. Not only was I a young, single man who happened to come their way when they still had a young, unmarried woman in their midst, but we were also about the only entertainment in town.

That night, the church was packed. After an evening of glorious singing, fiery preaching and God moving, we came to that moment of closing out the service. I asked everyone to bow their head and encouraged them to thank God for showing up tonight. As usual, Gaylen would lead in the closing prayer. As he walked up to the pulpit, I spoke out loud, “Brother Pray will now come and Crowe for us.”

Spontaneous laughter erupted throughout the congregation, and we never even got to the prayer. For the rest of the evening, people would come up, flap their arms and make crowing sounds. And I must confess: I never saw that young, single lady again.

I have made a thousand flubs, and if the Lord tarries beyond next Sunday, I will probably make a thousand and one. The only saving grace is that these days, I make most of my mistakes somewhere in a foreign country.

What’s the moral of all this? God can use our best, and He can also use our flubs. Romans 8:28 tells us, “And we know that for those who love God, all things work together for good for those who are called according to his purpose.”

I have learned something in this journey as a Christ-follower. When we make Him the Lord of everything in our lives, He turns our mess into a message, our burden into a blessing, our trials into triumphs and our flubs into faith.

Now, that’s something to Crowe about.