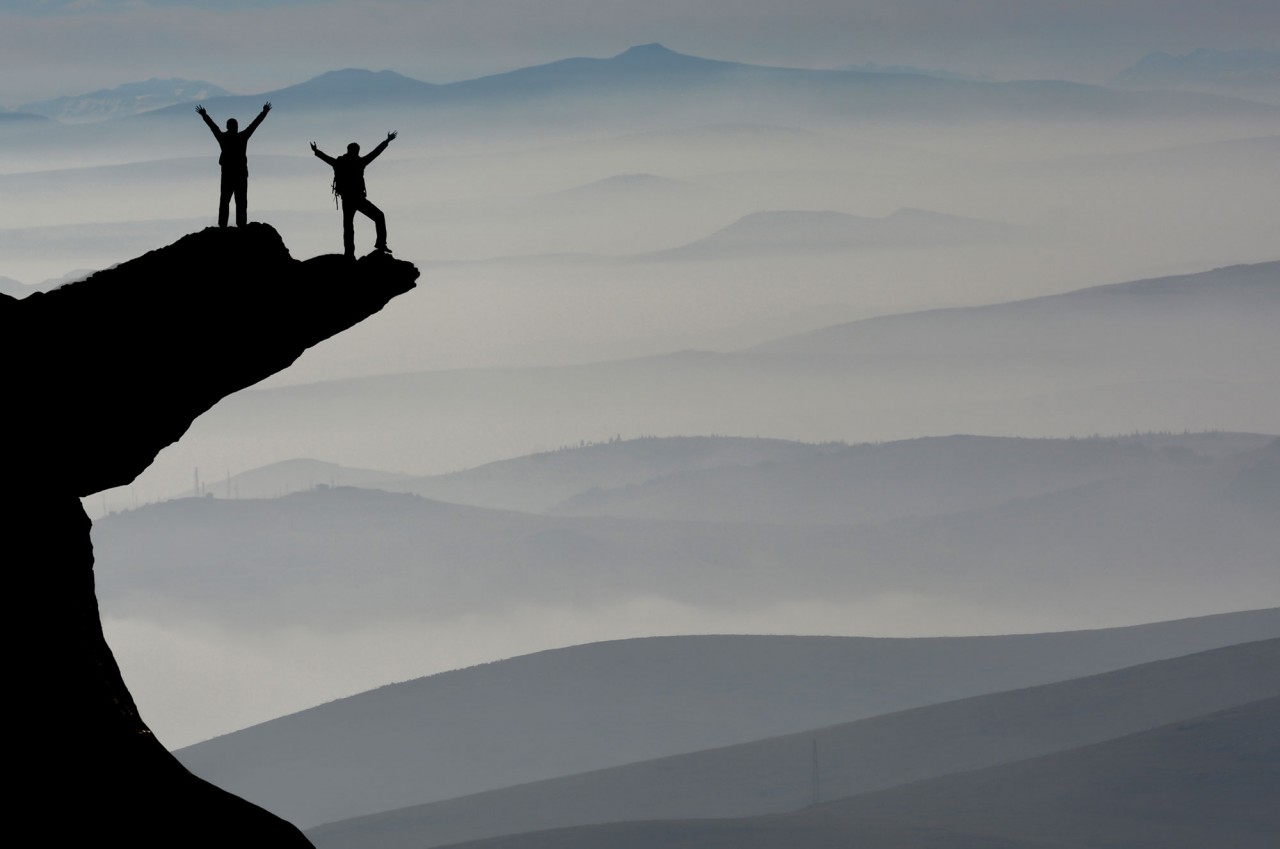 My son Caleb recently messaged me a picture of my grandson Titus the Honorable. He had climbed into his little brother’s baby bed and, holding onto the crib rail, walked his 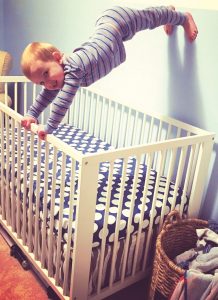 feet up the wall. (Look at the picture to see what I mean.) He is only three years old, but inside him lives a tremendous warrior with an adventurous spirit.

So Caleb said, “Good job, Titus. Can you do it again?” He got his camera, and Titus climbed back up the wall, posing for the picture.

Now, Grammy had a fit, but I am proud of Titus, who displayed courage, ingenuity and a sense of adventure. I am also proud of my son, who spoke into this little boy words that will become building blocks for his foundation as a man.

I know many of you will say, “He could have hurt himself.” You are right. He could have. But you don’t get to be a man without testing yourself, and sometimes you get hurt along the way. I have never met a true warrior who didn’t have battle scars.

But there’s a deeper issue here. Have we become so protective and has the pendulum swung so far that we won’t allow boys to discover their manhood anymore?

I carry a dog tag on my keychain that reminds me of a scripture passage about what a man is supposed to be: “Be watchful, stand firm in the faith, act like men, be strong. Let all that you do be done in love” (1 Cor. 16:13-14 ESV).

Every man needs to learn how to be watchful. Remember the TV shows about the Old West? They always featured a scout who went ahead of the wagon train to see if there were any dangers ahead. Just like the watchmen on the wall in Old Testament times, they looked out for any danger that might be coming their way. No one wants to be ambushed.

As men, we are to be watchful for our families, our churches and our country. If a man is not watchful, he has opened the door for the enemy to walk in and destroy lives. And that’s the worst ambush of all.

But the passage also says we are to “stand firm in the faith.” Every man needs to know what the Word of God says. As a man deepens himself in the Word, he becomes more stable and strong. Being grounded in God’s Word helps a man to stand firm in his theology, his convictions and his character. Those three things put a hedge of protection around your family, allowing them to live in peace.

Next, the scripture says, “act like men.” When I teach this to young men, I can see them puff out their chests and roar like lions, because they know that deep down inside, the creation and the Creator have connected. Jeremiah 6:16 calls this the “ancient path.” Every little boy wants to grow up to be a big man. He just needs the community in which he lives to provide a way. But today’s society doesn’t provide a rite of passage (a definite step between childhood and adulthood) for a young man, and we live in a world where men aren’t acting like men. Too often, our model of manhood comes from a movie, where we see a self-centered, chest-pounding, knuckle-dragging, grunting conqueror.

Fathering a child doesn’t make you a man; it is providing, protecting and loving your child that will test your worth as a man.

But God’s Word takes the definition of manhood one step further. It says, “Let all that you do be done in love.” That mean everything we do as men is to be tempered by the love of Christ. We are watchful because we love our family. We stand firm in the faith because we love God and His holy Word. We act like men and be strong because we want to honor our leader and the head of the church. And our testosterone is always filtered by the love of Christ. All of this looks much different than what the world portrays.