Rite of passage parenting: The safe side 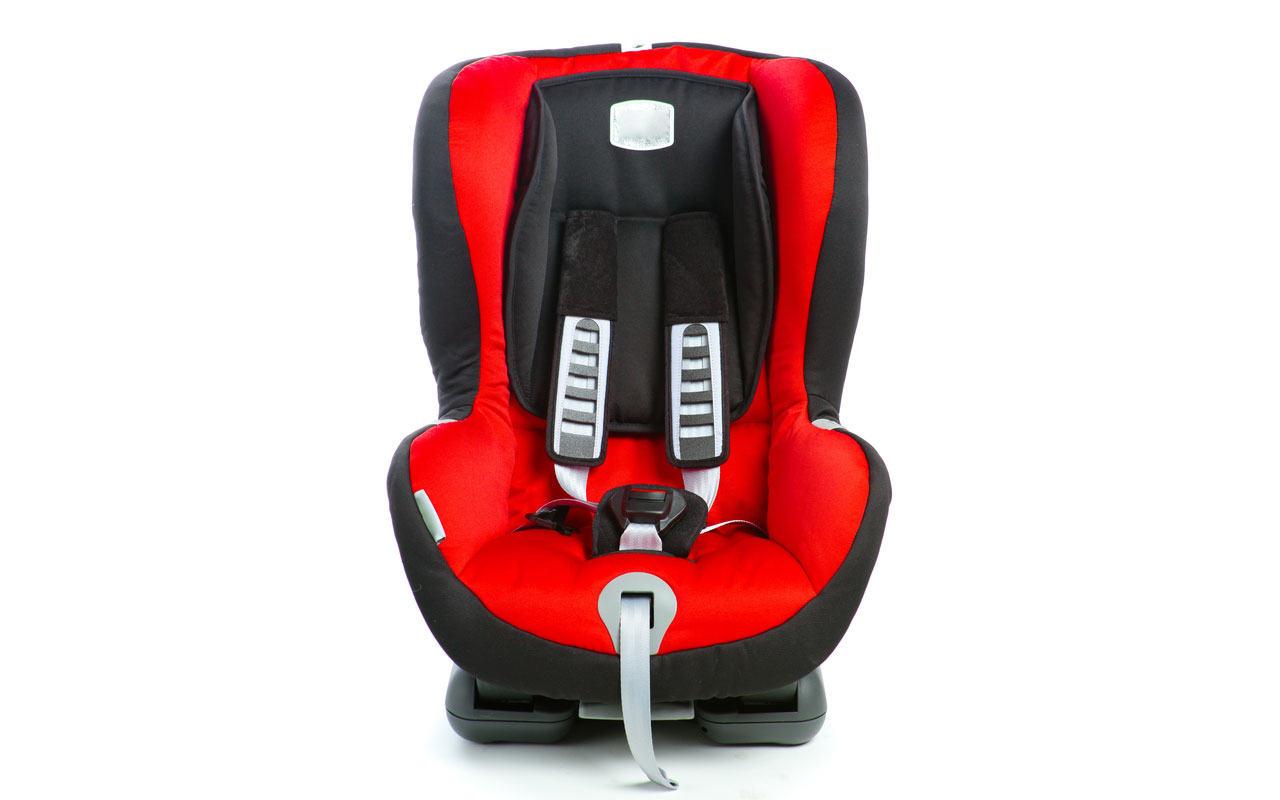 These modern-day car seats are a new discovery for me. I grew up in a generation that didn’t have car seats. We either sat still in the back seat, or our father blindly flailed his arms our way, trying to smack a kid or two while repeating, “Don’t make me pull this car over!”

When our kids were growing up, they had what we called a car seat, but it looked more like a plastic box with a small mattress tucked inside and a NASCAR racing harness attached.

My wife came to me the other night and announced that we needed to buy and install a car seat for our grandson. She asked if I could go online and do a little research. From the day he was born, I have said money would be no object in getting what he needs. But no one ever told me about the price of a car seat. I came to the conclusion after only a few minutes of investigating that if my car ever catches on fire, we should get the car seat out first, because it’s worth way more than the vehicle.

Little did I know it would have been easier to find the Ark of the Covenant than to wade through the maze of car seats online. The manufacturers want to know how much your child weighs. That’s hard to say. Every time I see him, he is a little bigger and heavier than the last time. So do I need to order for his current weight or estimate how much he will weigh when the thing arrives? If you believe everything written, you’ll have to buy three different car seats: the infant backward-facing seat, the toddler booster seat and the spastic middle school restraining car seat. After that, the child gets promoted to the driver seat. At this point, you’re asking the Lord Jesus to hasten His return.

I don’t know if you can believe everything a manufacturer says about their product and its safety features. They stop just short of saying it has been dropped from the space shuttle and survived reentry. I finally found one that only cost me an arm. I’m glad to report I still have my leg.

Being an innocent-minded man, I thought the hard part was over when I finally got the thing ordered. Have you ever tried to install one of these new car seats? I would rather be locked in the bathroom of an airplane and forced to try on my entire wardrobe than to try that again.

The instructions should say, “Installation of Space Shuttle Baby Car Seat requires a committee. You’ll need Uncle Jim, an engineer from MIT, to read the directions; Cousin Tom, a physical trainer from Gold’s Gym, to snap the parts and tighten the seatbelts; nephew Bill, a contortionist with the Ringling Brother Circus, to bend around and thread the straps and a 3-year-old to supervise the whole process.” I defy anyone to install a car seat without breaking at least one of the Ten Commandments.

So we finally have a car seat in place for our grandson. I have decided there are five things you should know before you attempt such a thing: 1. You can solve a Rubik’s Cube faster blindfolded than you can install a car seat with your eyes open. 2. It is easier to wrestle a crocodile than to wrestle a car seat into place. I’ve done both, so I have first-hand experience. 3. It is easier to read the Dead Sea Scrolls than the directions that come with your car seat. 4. After you install the car seat, you have to take it to the local fire department for them to tell you that you did it wrong. 5. Installing a car seat will limit the number of children you have.

Yes, all good parents want a safe environment for their children. But the safest place for a child is a God-centered home; a place that will lead them to understand and grow in the love and knowledge of our Lord. Safety is not only about the physical, but also the mental, emotional and spiritual. So, when you have your child strapped into the Space Shuttle Car Seat, teach this little song and its meaning:

Parents who teach their children to guard their eyes, their ears, their hands and their feet have gone a long way in protecting them. And that’s the kind of safety they’ll never outgrow.