Parenting is easy. Of course this comes from someone who has only been married a year and has two cats but no children. But from where I stand, it looks easy. Before you interject, allow me to explain. Parenting is easy because all you have to do to qualify is to have children. More than 10,000 children are born in the U.S. every day, which means another baby is born about every eight seconds. All over the world, people are becoming parents. But will they be good ones? That’s the real question.

Sometimes when you see a child misbehaving at the store, you think to yourself, “I wish someone would teach that kid some manners.” But you know the truth: someone has already taught that kid manners. They just happen to be bad ones. Kids like this don’t suffer from a lack of parental discipline. Instead, their parents’ lack of discipline has taught them manners are not important. We worry about exposing kids to bad movies or bad video games, but the place where children learn the most is the home. Like any sane person, when the time comes for me to have kids, I want to be a good parent. But what makes someone a good parent? I would sum it all up in one word, disciple.

I believe the meaning of this word has gotten lost over the years. We hear it occasionally in sermons. We know we are supposed to do it somehow. But we are not exactly sure what it means. Recently, I had an experience that helped me understand. Four of the seniors graduating from my youth group this year were valedictorians. They were each asked to give a speech. Like any proud parent, I sat on the edge of my seat at the ceremonies, praying my kids would do well. One of them, a quiet but dedicated girl from Kellyville named Malia, made her way up to the podium and began her speech. In front of all her peers and their families she talked about the things she had learned over the years. One statement at the end of her speech hit me hard: “Jesus plus nothing equals everything.” I knew the source of those words. Malia had heard me say them over and over again. She took what I knew to be true and claimed it as true for her life as well.

Malia had been discipled, and I count myself blessed to be one of her disciples.

It is a great feeling to know you have had a positive impact on someone’s spiritual growth. But the story doesn’t end there. I took that phrase from someone else, too. And if you read this column regularly, you have probably seen it before as well. “Jesus plus nothing equals everything,” or “J + 0 = E” is one of my father’s famous sayings.

As I heard Malia repeat his words, I realized something: my dad is more than a parent to me. He is a mentor as well. As I have tried to become a better minister, I have searched for someone to mentor me, never suspecting that I had already spent most of my life being mentored. I didn’t think my dad could be my mentor. After all, I know all his faults and struggles. When we choose a mentor, we want a perfect one. But I have had no greater role model when it comes to personal growth, faith and commitment than my father and the qualities I have seen in his life.

I don’t have a lot of qualifications to serve in my position at Bristow, First. To begin with, I never went to seminary. In fact, I never even finished college. According to the standards of most people—and even most churches—I have not had the proper training to be a minister. But I am thankful for my lack of training because it has given me the opportunity to be discipled. Jesus himself said that he could only do what he saw his Father do (John 5:19). Having your dad as your role model must not be such a bad idea after all.

Are you parenting your kids or are you discipling them? As you interact, don’t be afraid to be honest about your struggles. Hearing about the hard times along with the good ones allows your kids to see God’s hand at work in your life. And the opportunity to watch your spiritual growth makes your child not only your child, but also your disciple as well.

Thank you, Dad, for showing me how to navigate the narrow path. Happy Father’s Day!

With love from your son, 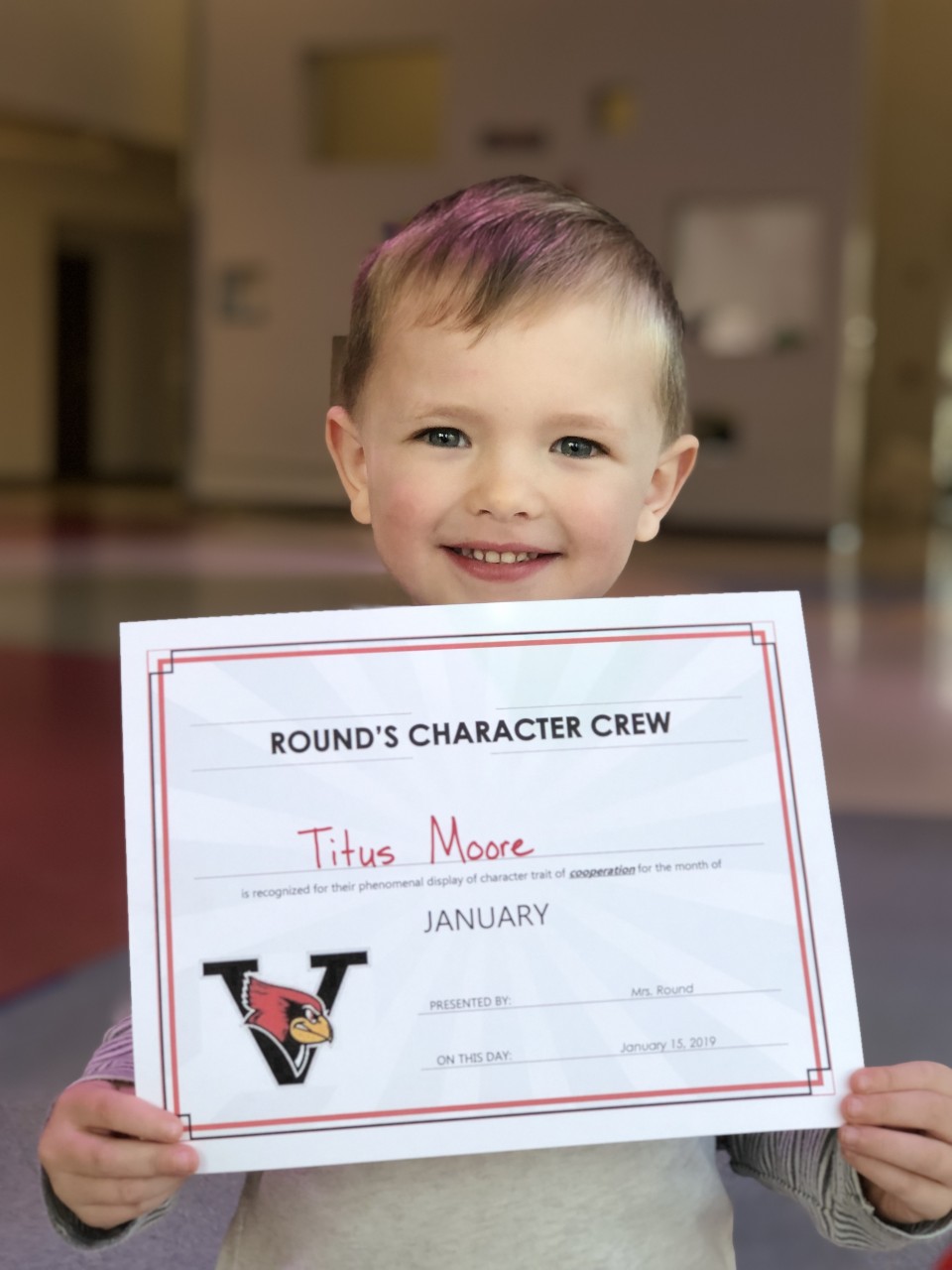 Rite of Passage: Character is not an award