Rite of passage: Only the best 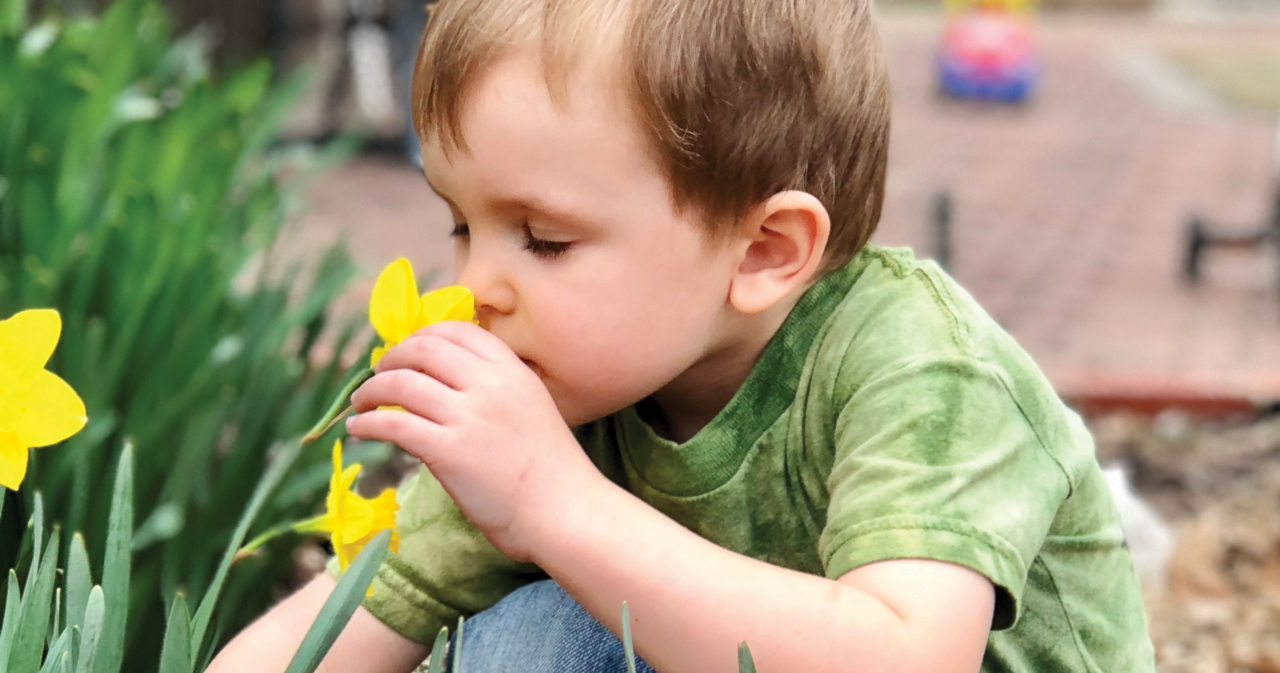 Last week, Grammy and I had the privilege of having Titus the Honorable and Cohen the Goodhearted spend the afternoon with us. It was one of those days when it was warm enough to go outside but still had a tinge of winter lingering in the air.

My grandsons love being in our backyard, but not because they have room to run or trees to climb. No, they love the backyard because that is where the water spigot resides. There is something about young boys and the call to water. They can smell it a mile away, and once they get locked in on it, they will make a beeline to any source of water: a creek, a pond, a pool or even a water spigot. God must place this attraction to water in every little boy’s DNA.

Walking outside to see what the boys were up to, I found Titus with a hose in one hand, a full stream of water rushing out, while Cohen held a watering can. Some of the water from the hose was going in the can, but most of it was landing on Cohen.

“What are you doing?” I asked. The boys looked up at me as if I had just crawled out from underneath a rock.

“We’re going to water Grammy’s flowers.” Of course, they know when they use the word “Grammy” in a sentence, it dismantles Poppy’s superpowers just as kryptonite does Superman’s. Am I going to be the one who stands in the way of these two little boys watering Grammy’s flowers? Not in a million years.

But the sad thing was that these innocent little boys didn’t know they had just put Poppy between a flood and a wet place. Our flowers really didn’t need watering; we had received three inches of rain the day before. The yard was soaked; the birdbath was running over; but since I didn’t want to get into more trouble with Grammy, I had to let them complete their self-appointed task.

Less than a minute into filling up the rest of the watering can, Cohen the Goodhearted was soaked. A minute after that, he was standing there naked, his brother still filling the watering can. For the next 30 minutes, the boys and I went from flower to flower, pouring water over already-drenched plants. Using all my training from both Zig Ziglar and the Dale Carnegie School, I was eventually able to convince both a 4-year-old and a naked 2-year-old that Grammy’s flowers had been sufficiently watered.

As I wound up the hose, I saw Titus the Honorable squatting in front of a flower, studying every aspect, then slowly leaning in to take a big whiff of its scent. He got up and took a step to one side to squat down in front of the next flower, repeating the process all over again. I wasn’t sure what he was doing, but he wasn’t hurting anything, so I let him continue from flower to flower. Grammy has lots of flowers, and Titus was meticulous in his examination and sniffing.

Finally, my curiosity got the best of me. “Titus, what are you doing?’

“Poppy, I want to get my mom a flower.” He almost choked up as he said it. Then, he continued, “And I want to make sure I get her the best one.”

I am a crusty old man, but hearing that little boy tell me that he wanted two things: to get his mom a flower and to get her not any flower but the best meant that Titus the Honorable was not the only one choking up. After examining and sniffing each flower, he picked a yellow tulip, declaring it “the best.”

What is it about young children that makes them want to give their mom the best? Only one word comes to mind: love. If you use all the words in Webster’s dictionary to try to describe a mother’s love, you will fall woefully short. My mom has been gone for over 30 years, but if she were here, you would find me in our backyard, squatting right beside Titus and examining every flower. My mom, too, deserves only the best.

For most of us, it was our mother or grandmother who laid down our spiritual foundation and walked it out before us. It reminds me of what Paul said to young Timothy: “I am reminded of your sincere faith, which first lived in your grandmother Lois and in your mother Eunice and, I am persuaded, now lives in you also” (2 Tim. 1:5).

I am giving you a heads-up: Mother’s Day is coming soon. Take time to pick out a gift that will tell your mother, “You are the best.”