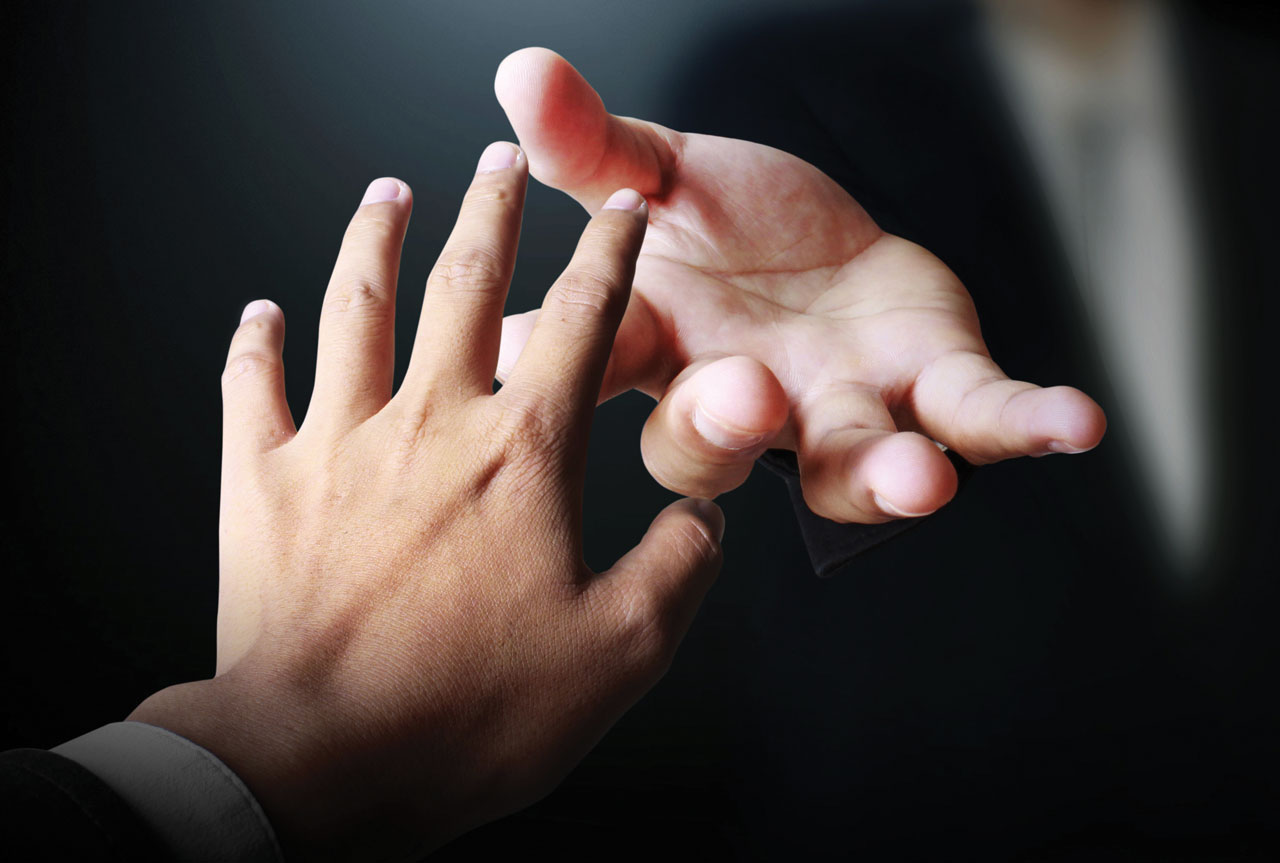 I don’t know why I see things differently than most people, but I do. Our staff sat in the office, stunned, as we saw the news of the first plane slamming into the Twin Towers in New York City. We were sitting there in shock, mouths wide open, as we continued to watch the replay.

Before too long, we stared in horror as another plane hit the second tower. Then came the announcement that the FAA was grounding all airplanes as soon as possible.

My first thoughts were about all the people who were planning to get off those planes with loved ones waiting for them, now being forced to deplane with no hope of flying out to their intended destination anytime soon.

I looked at my staff and said, “Get in the van; we’re going to the airport.” The only thing we could think of to wear were our Tulsa State Fair chaplain shirts. Back then, they were gaudy, each emblazoned with a giant Ferris wheel and the word “chaplain.” I started praying no one would notice the picture but see the writing instead.

As I pulled up to the airport, I saw a group of policemen outside the entrance. I walked over and asked who was in charge. They pointed me to the lead officer. I went up and told him we had been sent to handle the passengers as they deplaned. He got on the radio and announced that the chaplains had arrived and would be assisting the passengers.

My staff and I divided ourselves among the terminals and greeted the passengers as they deplaned. We met flight after flight, helping hundreds find rental cars and hotels and make telephone calls to loved ones. Two of the women we met had been on their way to be married that day, and they both missed their wedding.

We counseled angry people who had been on their way to take cruises. They had saved money for years and would now be deprived of their dream vacations. Several teenagers on their way to visit relatives deplaned. Now they were grounded in Tulsa, not knowing a soul or old enough to rent a car. We found people who would house them and help them figure out Plan B.

We met a boy with special needs who had flown on a direct flight with someone waiting to pick him up at the other end. We found people with the right skill set to take him in.

My staff worked at the airport until the last plane landed and the last passenger’s needs were met. I don’t how many people we dealt with that day, but it was a lot. As we gathered back at the luggage carousel, we were weary and worn, but we felt good. I went to the policeman in charge and thanked him for the opportunity to serve alongside his team.

As we walked back to our van, my staff was laughing at me: “When we arrived and you walked up to him, you told him we had been ‘sent’ to handle the situation. But they never asked who sent you! What would you have told him if he had asked?”

My first answer was my best: “God.” I could only think of 1 John 3:17, “If anyone has material possessions and sees a brother or sister in need but has no pity on them, how can the love of God be in that person?” Why wouldn’t I go?

I live in a predominately Muslim neighborhood. Around the corner from my home is the largest mosque in Oklahoma. Just recently, during the time of Ramadan, I knew the Muslims were fasting from sunup to sundown for 30 days. I also know that fasting can make you weak. Wanting to bless my neighbor, I went over and mowed his front yard. It was Jesus who said, “Love your neighbor as yourself” (Matt. 23:29b). Why wouldn’t I go?

A tornado recently hit Tulsa, touching down only a few blocks from my house. Businesses were destroyed and more than 30 people were taken to the hospital. The buildings on both sides of our ministry sustained damage, but we had none.

I drove around to see if I could help someone. Why wouldn’t I go? All I could think of was Hebrews 13:16: “And do not forget to do good and to share with others, for with such sacrifices God is pleased.”

I think, as believers, we are continuing to add to the book of Acts through our not-so-random acts of kindness. “In the same way, let your light shine before others, so that they may see your good works and give glory to your Father who is in heaven” (Matt. 5:16). Why wouldn’t we go?