Rite of passage: John can fix it 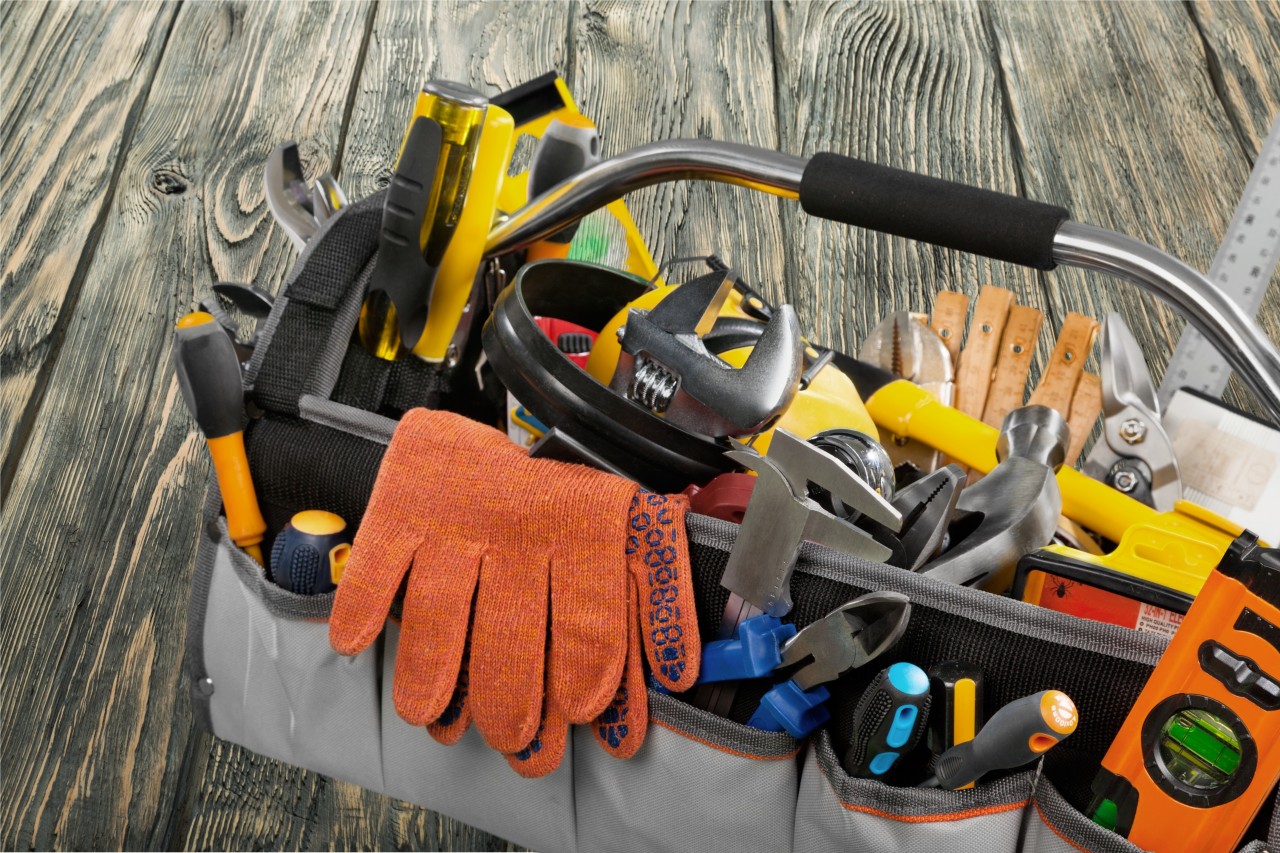 I learned a sad truth today: I am no longer my grandson Titus the Honorable’s hero. I have been replaced.

Not long ago, the air-conditioning went out in the front part of our building. Since my office is in the back, I didn’t worry too much about it. But it kept getting warmer and warmer, and the women up front became more and more uncomfortable. Before long, the air conditioner died completely.

I have a friend named John Watts who is in his 90s. He and Mike Baxter are the angels who watch over our building whenever we have a problem. So when the air conditioner went out, I called John. He came, took a look and said, “You need to replace the system.”

I knew what that meant: thousands of dollars. But John, a licensed heat and air mechanic, told me if I bought the parts, he would donate his time. The next day, John, Mike and Mike’s son, Danny, showed up. Titus happened to be here, too.

I told my grandson that John had to come fix the air conditioner and that the fan was not running. Fans of all kinds fascinate this little boy. He stood and watched John work on the air conditioner. He would look at me and say, “It’s not working. The fan is broken, but John is going to fix it.”

When John turned the electricity back on, the fan began to turn. You have never seen a more excited little boy. Titus yelled, “John fixed it! John fixed it!” And our office now has air-conditioning again.

Titus was at our house last night with a big, multi-colored flower pinwheel that turns when the wind blows. He loves that toy. But one of the flower petals had fallen out, and the pinwheel wasn’t turning.

“I can fix it,” I told him. I got my needle-nose pliers and started working away. After a few minutes I had it repaired, and it was once again turning in the wind. I yelled, “Look, Poppy fixed it!”

Titus stared at his toy for a few seconds and then said, “John can fix everything. He can fix fans, windows…”

Yes, he is starting to learn his grandfather’s limitations. He knows what Poppy can’t fix, John Watts can. I can fix a lot of things, but I can’t fix or replace an air conditioner the way John can.

Whenever Titus sees something that is broken, he tells everyone, “John can fix it.” I have been replaced.

But even as good as John Watts is, he has his limitations, too. Did you know there is another John? He wrote some of the books of the Bible, and one is called the Gospel according to John. The written words of this John can fix anything.

I don’t know you. We never may have met, but I bet you are a lot like me. You are looking for answers to questions like: What is the meaning of life? What’s my purpose for being on this earth? Is there life after death? Does God really care? The book called John has answers to all of these questions.

In John 10:10, John records the very words of Jesus as he tells us why he came to this earth.  “The thief comes only to steal and kill and destroy; I have come that they may have life, and have it to the full.”

In other words, Jesus came to fix the damage the world has done to us. He came that we might not only have life but life that is overflowing, full of meaning and purpose.

If you are like me and looking for answers, I challenge you to find a Bible and start reading the book of John. Read it as a child would, and you will be surprised where it leads you.

Yes, Titus the Honorable, you are learning well. Poppy can fix a lot of things, but not everything. And what I can’t fix, John Watts can. But not even he can fix everything.

One of these days, you will learn that it is not Poppy or John Watts or even John the Apostle who can fix everything. Only Jesus can do that. And in fact, that’s why He came to this earth. “For God so loved the world that he gave his one and only Son, that whoever believes in him shall not perish but have eternal life” (John 3:16).

Yes, Titus, Jesus can fix it. He can fix everything, every time. And one day, I pray you will open your heart and allow Him to fix you, too.