Rite of passage: Have yourself a merry little Christmas 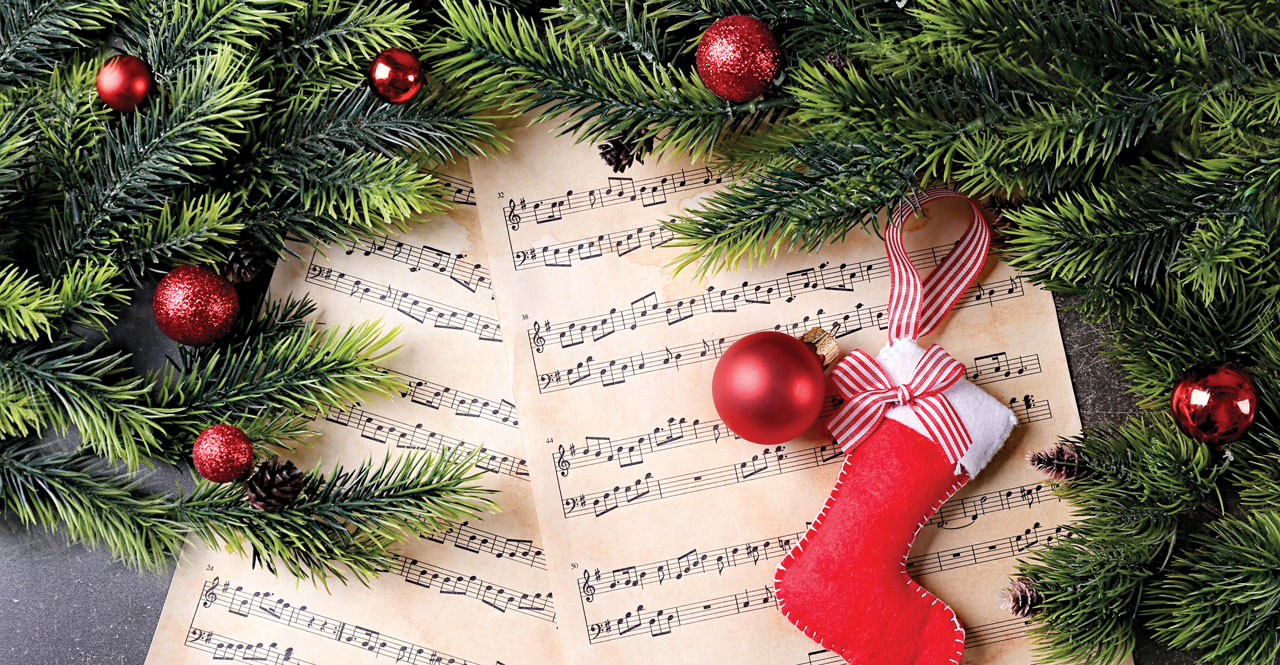 Both of my sons grew up attending Tulsa, First. I could not have asked for a better place for them to have been loved and taught the Bible. It was a church that supported our family as we walked out on faith. One of the things Tulsa, First was well-known for was its annual production of the living Christmas tree. Under the guidance of Jim Davis, Lujean Howard and Nancy Post, each night was magical. The presentation included comedy, opera, dancers, laser lights, costumes, animals and a full orchestra. But amidst all the entertainment, the central story of the One born in Bethlehem was never ignored.

One night, two elderly ladies who thought the dancing was inappropriate approached our pastor and whispered, in tones that reflected their disgust, “D-i-d y-o-u s-e-e those ladies up there dancing?”

Our wise pastor didn’t miss a beat. He leaned down and whispered back, “They were recently saved.”

“Ohhhhhh!” the two responded, as if that explained it all.

The living Christmas tree was a church-wide event. There was not one ministry area in the church that didn’t participate. Both of my boys and I performed in it over for more than 10 years in front of tens of thousands. You might be surprised to know that, yes, I do sing. However, people say I sing with feeling, and they can’t imagine anyone feeling that bad. So as my boys sang, danced and acted night after night for many years, I was usually relegated to wearing a crazy costume during a comedy skit while the choir sang, “The 12 Days of Christmas.”

One year, at the end of the final performance, our pastor decided he would call one of the church members up from the audience to close out that year’s living Christmas tree in prayer. But he forgot to forewarn the man of his intentions. So as our pastor stood there with the spotlight blazing down on him, he said, “I would like to ask Ralph Blane to come end our night in prayer.”

Ralph was getting up in years and wasn’t used to praying in public. He trudged up on the platform to stand beside our pastor and asked everyone to bow their head. Silence came over the crowd, and Ralph began to sing softly: “Have yourself a merry little Christmas/ Let your heart be light/ From now on our troubles will be out of sight.”

I couldn’t believe it. Chills were running down my back. As Ralph continued, his voice grew stronger: “Here we are as in olden days/ Happy golden days of yore/ Faithful friends who are dear to us/ Gather near to us once more.”

The crowd was swept away in the moment as he sang the final part of the song: “So hang a shining star upon the highest bough/ And have yourself a merry little Christmas now.”

The people responded with applause as the lights came on and they were dismissed. You can imagine what they were talking about as they exited the auditorium. Not everyone caught onto what happened that night, though. You see, it was Ralph Blane who, along with Hugh Martin, wrote the words and music for the song that became known as “Have Yourself a Merry Little Christmas.” This beautiful carol remains one of the all-time most-played melodies of the Christmas season.

That night, those in attendance got to hear the author and creator sing his own creation. Everyone enjoyed it, but those who knew Ralph Blane enjoyed it even more.

I think Christmas is much like that night at the close of the living Christmas tree. Everyone enjoys it. Many who don’t have a relationship with Jesus Christ are out buying Christmas presents, saying “Merry Christmas” and looking forward to the Christmas season. They would probably tell you they love this time of year.

But those of us who have a relationship with Jesus Christ have a bonus: We get to celebrate with the One who is the author and the Creator of this season. The greatest gift ever given was described this way: “Today in the town of David a Savior has been born to you; He is the Messiah, the Lord” (Luke 2:11) and “Yet to all who did receive Him, to those who believed in His name, He gave the right to become children of God—” (John 1:12).

If you don’t know Jesus, I invite you this very moment to make Him the Lord and Savior of your life. And then you can “hang a shining star upon the highest bough/ And have yourself a merry little Christmas now” in a way you never have before.

Merry Christmas to all my Baptist Messenger readers!