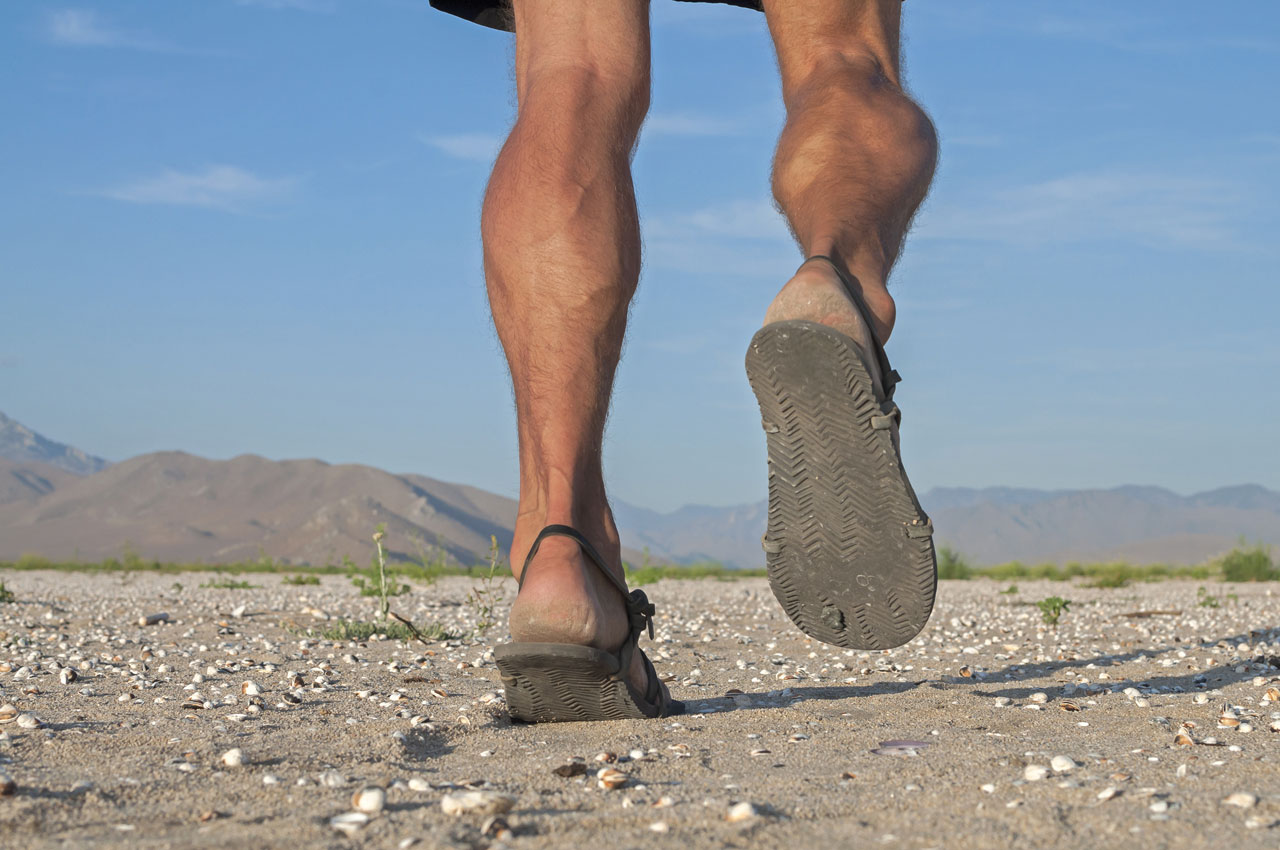 When I get to heaven, I am going to look up the Apostle Paul. I have been intrigued by what he refers to as a “thorn in the flesh” in 2 Cor. 12:7. Throughout the ages, there have been many thoughts about what this thorn in the flesh could have been. Paul goes on to say he even prayed three times for God to remove it, but He didn’t.

Some say his affliction was that he was nearly blind and it was hard for him to write. Others say he had another physical ailment, possibly arthritis of some type. And many think he may have suffered from emotional issues. There are also those who believe Paul’s thorn in the flesh was the spiritual weight of all the problems in the new churches.

Bottom line? We really don’t know what his thorn in the flesh was, but sometimes it’s fun to take a guess. I am afraid we’ll all be surprised when we find out what it was. When I get to heaven, I am going to look up the Apostle Paul, pull him to one side and ask, “Paul, what was it that caused you such pain that you prayed three times for God to remove it?”

And Paul will lean over and whisper into my ear: “Flat feet. Oy vey, do you know how many miles I walked on my missionary journeys? Uphill, downhill, day after day after day. Did you know I almost didn’t answer the Macedonian call?” He’ll add, “That’s right. My feet were killing me. And when I got home, Mrs. Apostle would rub my tired, sore feet, but they still ached.”

I know nothing will surprise us in heaven, but I’ll have to say, “Paul! You’ve got to be kidding me! It was only flat feet? Do you know how many theologians over the centuries have debated what your problem was? Do you know how many books, articles and doctoral theses have been written trying to figure out the nature of your affliction? And now it comes down to this: You had flat feet?”

Paul will respond, “Yeah, and after being shipwrecked, beaten with rods and left for dead, who would have thought it would boil down to the fact that the one thing that kept bothering me was the pain from my fallen arches? If all those people who tried to guess what my problem was had just come with me on my missionary journeys, they would have figured it out a whole lot sooner.”

You know I say all this tongue-in-cheek, but I wanted to make a point. What if it really were flat feet? You see, no matter what your affliction, the Apostle Paul tells us two things he has learned from his “thorn in the flesh.”

The first is that God didn’t remove the thorn because it kept him humble. I guess Paul needed a little help in that department. If Jesus had personally knocked you off a donkey to get your attention, I can see where you might think that gave you bragging rights. But if we’re honest, we all need a little help in the “Keep Thyself Humble” department. Yes, God has often had to send a thorn or two my way to remind me that pride goes before a fall.

Second, Paul tells us God’s grace is sufficient. I know we all pray about our thorns in the flesh, and we spend most of those prayers asking God to remove them. But did you know God has more than one option to deal with your afflictions?

The Apostle Paul discovered that, instead of removing his thorn, God could give him an extra portion of grace. The grace God provided had the side benefit of contentment: two for the price of one, which is like saying something tastes great and is nutritious all at once. So God, in His infinite wisdom, did not remove the thorn—but He did surprise Paul with something that would bring him peace and contentment plus make him stronger, with an abundance of grace thrown in. Yes, Paul got the “blue light special” of heaven!

The reason I think Paul’s affliction may have been flat feet is that I just came out of the jungles of Panama, where I have walked from village to village sharing the Gospel. Right now, I’m lying here trying to figure out whether to ask God for some of that amazing grace or some new orthotics, because my feet are killing me.

The next time affliction, pain, sorrow or disappointment comes your way, go ahead and ask God to remove it. And when He doesn’t, ask Him to give you the same grace He gave the Apostle Paul.