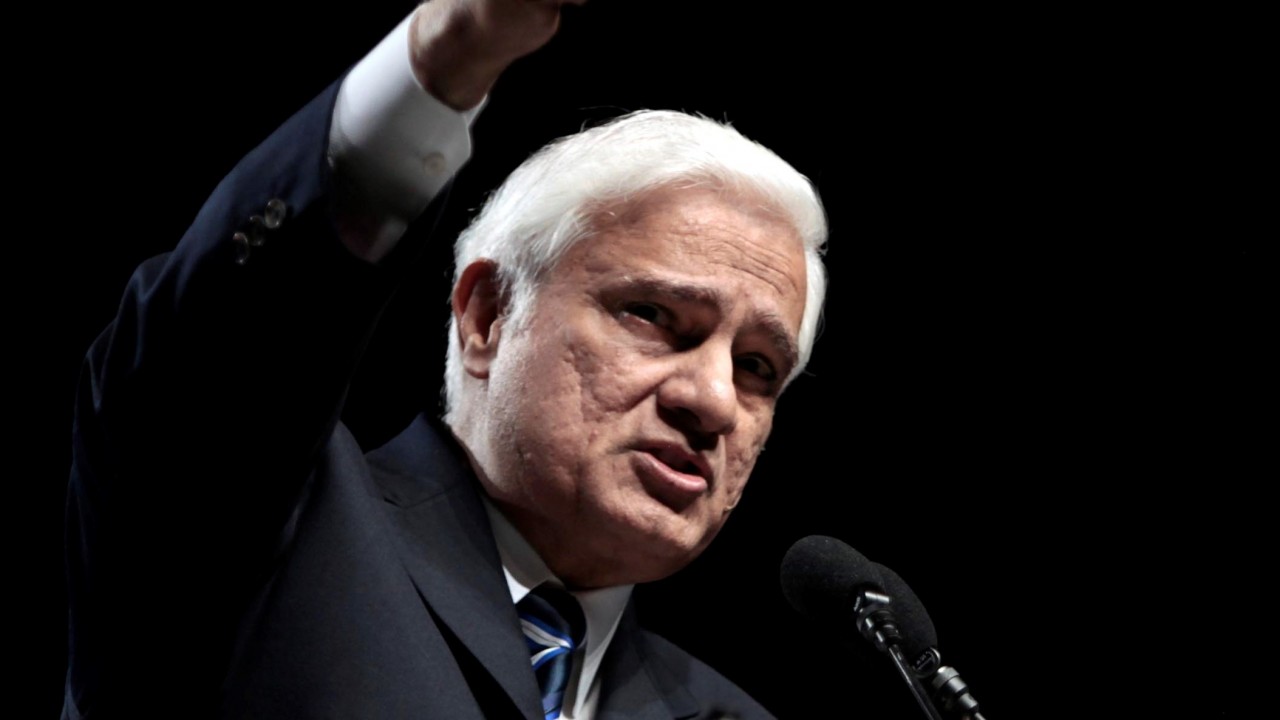 When one thinks of Christian apologetics, many appropriate descriptors come to mind.

One may think of a soldier with a sword attacking the lies of the enemy. An apologist is a fighter.

One may think of a protector with a shield guarding the once-for-all Gospel delivered to the saints. An apologist is a defender.

Yet Ravi Zacharias, one of the world’s foremost Christian apologists, saw his role quite differently. Ravi saw himself not as a soldier, or a protector, but as a helper.

“Helping the thinker believe and the believer think.”

That is the mission statement of Ravi Zacharias and the ministry he founded, Ravi Zacharias International Ministries (RZIM). Zacharias may be most well-known for his ability to defend the Christian worldview in the face of the world’s most difficult assaults from those who desire to give God a black eye. But what may go unnoticed by Christians is what Zacharias’s opponents likely walked away with as their strongest impression: Ravi Zacharias cared.

“He was always more interested in the questioner than the question itself,” notes a recent statement from RZIM.

In his reflection on the life of Ravi Zacharias, Christian apologist Sam Allberry relates that, “what struck me wasn’t so much that he had something to say in response to each question, though that itself is no small thing. It was the way in which he spoke. Ravi was someone who’d been doing this sort of thing for decades, but none of his answers felt canned.”

Ravi’s goal in touring the world to answer the greatest objections to the Christian faith was not merely to defend Christianity or raise an affront to its opponents. The goal was to love people with truth. For Ravi, opponents to the faith were not merely sinners in need of a rebuke, but slaves to sin who needed the Gospel.

The ever-present temptation for Christians is our desire to win an argument, silence a critic or be puffed up in our own knowledge. For that we must repent. In Ravi Zacharias, God gifted the church with an example of what it looks like to listen to an argument, embrace a critic or be humbled by the knowledge God in His grace has revealed to us.

Ravi Zacharias died of cancer Tuesday morning at the age of 74.

Ravi will be missed, not just because he was a great apologist, but because he was an apologist for apologists. He showed that one can answer the great questions of the faith in a way that stays true to that faith and helps others to see the beauty of the Christ they may be holding at arm’s length.

For Ravi, faith is now sight. Ultimately, death is the greatest apologetic.

As Ravi himself once said, “The story of the Gospel is the story of eternal life. My life is unique and will endure eternally in God’s presence. I will never be ‘no more.’ I will never be lost because I will be with the One who saves me.”