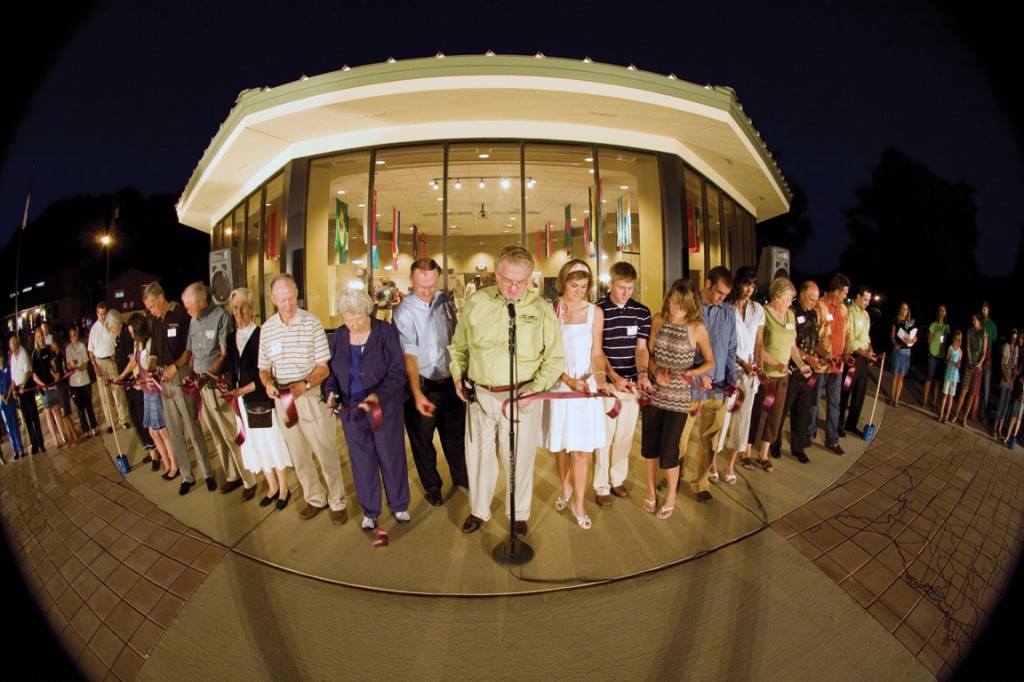 DAVIS-Many outstanding changes have been made to Falls Creek Baptist Conference Center in recent years. Campers now worship in an air conditioned Tabernacle, sleep in newly remodeled or new cabins and enjoy some of the best recreational venues in the region. What is more, lives continue to be changed amidst the hills of the Arbuckle Mountains at Falls Creek.

Every summer, it is estimated that 13 percent of Oklahoma’s youth venture to the nearly 100-year-old camp for inspiration, fun and fellowship. A record number-more than 2,000-of youth made the decision to follow Christ while attending summer camp last year alone. It has been estimated that more missionaries with Oklahoma ties have received their call to ministry while at Falls Creek than any other place on Earth.

From the very beginning, the purpose of Falls Creek has been to reach the lost, train disciples and call out the called. As of this summer, visitors to Falls Creek Baptist Conference Center will discover a new prayer park and missions center devoted to emphasizing the command of Jesus to reach the world with the Gospel. 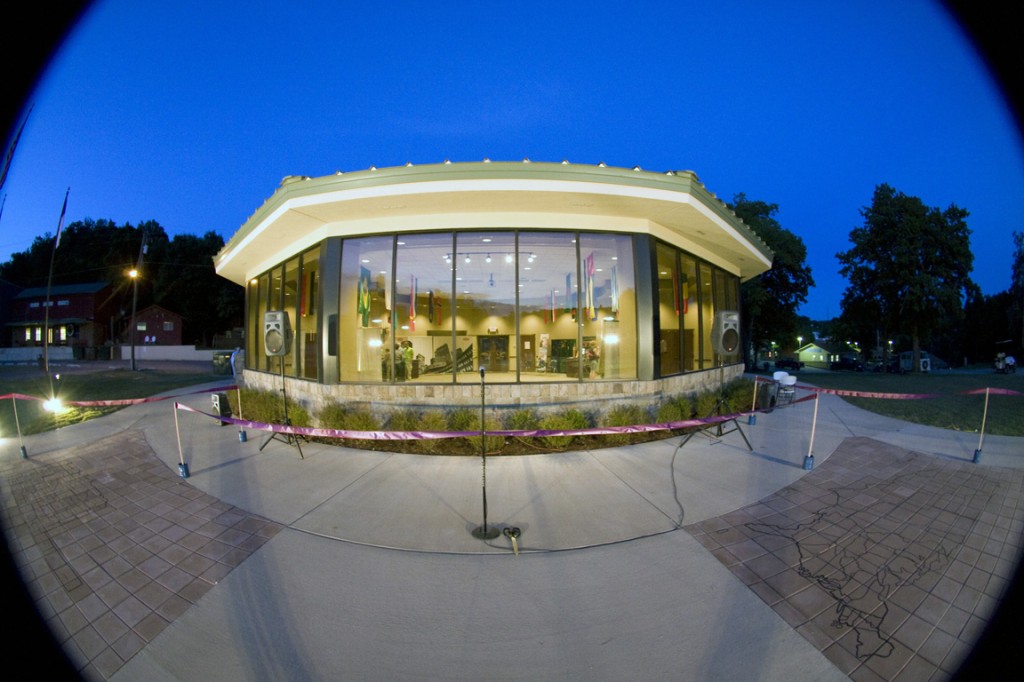 “The changes we have seen at Falls Creek are not just about brick and mortar, the changes we have seen are about changed lives,” Anthony L. Jordan, executive director-treasurer of the Baptist General Convention of Oklahoma, said during the dedication service. “The beautiful new Tabernacle is at one end of the plaza, and now visitors will see and experience the Wynn Center for World Missions and the World Missions Prayer Park as a testimony to our commitment as Oklahoma Baptists to reach the uttermost parts of the world with the Gospel of Jesus Christ.”

Hugh Swift offered his comments during dedication activities, “We have learned that prayer is the most effective and offensive action that believers can take to access the power of Heaven for the circumstances here on Earth. Our humble prayer is that the Wynn Center for World Missions and the World Missions Prayer Park will be used by the Lord in very distinctive and powerful ways. May the prayers of His children from this prayer park flood His wonderful throne of grace; releasing His power in filling the harvest fields of our world till His Kingdom comes.”

Following the evening worship service, the Swift and Thompson families joined Jordan and other guests in an official ribbon cutting for the new the Wynn Center for World Missions and the World Missions Prayer Park.

“Oklahoma Baptists are grateful to each of these families for all they have done to help make Falls Creek what it is today,” Jordan concluded. “May the prayers of His people be heard from this Holy place.