God’s plan is always better than mine, and I thank Him for that. But I learned that I have to be willing to put my plans aside and let God take over.

Five Baptist Disaster Relief men from across the state, all leaders in their respective associations and disaster relief specialties, and I traveled to Tono City, Iwate Prefecture, Japan this month for an 11-day mission trip to help with the recovery from the damage done by the March 11 earthquake and subsequent tsunami.

The devastation was unthinkable as we witnessed the total destruction of numerous small towns and various seaports where the only structures left standing were the concrete slabs and foundations of the homes and businesses that once brought life to the area. Entire communities were washed away and thousands of lives were lost to the multiple tsunami waves that came ashore, birthed by the large earthquake deep in the Earth’s crust offshore of northeast Japan.

After 15 hours of air travel and nine hours of land travel, the six of us arrived at the Tohuku Care guest house in Tono City, 500 kilometers north of Tokyo, along with our host, International Mission Board (IMB) missionary, Carlton Walker. The house, a former restaurant, had been set up and was being managed by IMB missionaries Ed and Nancy Jordan. They provided for our physical needs of beds, showers and toilets, and even prepared our evening meals when needed. But even more valuable, they provided encouragement, insight and spiritual guidance.

We six arrived with both barrels loaded and prepared to feed the hungry, mud-out the homes, demolish or rebuild the damaged houses, clear debris or anything else that was required of us. We had been trained to do it all and had experience in all areas. We each had the history of working 12-hour days or more in disaster stricken areas under extremely difficult conditions. We couldn’t wait to get started and prove what Oklahoma Disaster Relief could accomplish in God’s name. What we were less prepared for was that God had a different plan than we did.

After cooking our own breakfast and picking up a lunch to go at the local convenience store, our day began just after 7 a.m. at the local Volunteer Center, a three-block walk from our guesthouse. There, we met up with the rest of the volunteers for that day, 200 or more mostly Japanese from all over the country, mostly young adults, volunteering their time to serve.

We got short speeches from multiple leaders followed by about two minutes of well-orchestrated group exercise to warm our bones and muscles up for the work ahead. Then we loaded onto buses and traveled to one of the three or four work locations scheduled for that day. Travel time was generally about two hours, and we were ready to go to work about 10 a.m.

After working about 30 minutes, we were required to take a compulsory break, work another 30 minutes, followed by another break and then took an hour lunch break. After lunch, we repeated the morning work-and-break routine, then re-boarded the buses about 2:30 p.m. for the return trip to the Volunteer Center. Our work assignments ranged from pulling weeds to cleaning out graveyards that had been inundated by the tsunami waves, all in preparation for upcoming pagan festivals. Not exactly the amount of work nor the type of work we had planned as a team!

In the evenings, we balked and complained and strategized on how we could do more. Were there houses we could clean out? Where were the opportunities for us to show our skills and American work ethic? We needed to work harder and longer and do more than anyone else. We needed to win!

Our missionary friends, who each had in excess of 30 years service in Japan, tried to explain to us the Japanese ways of life. They were much more closed to the help of outsiders than we were used to seeing. Japan is not a third world country like most of the countries in which we were accustomed to working. These third world countries needed everything. As a first world country, the Japanese had less physical needs. They had ways of taking care of themselves. They were insured against their losses in many cases, and there were ample government and local professional services to provide the cleanup and rebuilding. They didn’t really need six Oklahoma “rednecks” to get their daily lives back in order.

However, the Japanese have spiritual needs. Less than one percent of Japan is Christian. Being primarily a Buddhist nation, the Japanese consciousness of God is very much missing, let alone (having) any idea of New Testament Christianity. And much to the surprise of the experienced missionaries, the Japanese volunteers were very open to the six larger, whiter and louder than average English speaking volunteers dressed in yellow shirts and Baptist Disaster Relief hats. In fact, they were quite attracted to us. Many of the Japanese volunteers had taken English classes in secondary school and at the university level, and were anxious to speak with us.

Often, our confusion at the orders and directions we received was easy to recognize, and they were quick to step in and help us out. They wanted to sit with us on the bus, work with us on the job and talk with us during the breaks and extensive bus rides. We shortly realized that we were spending most of our time relating to the volunteers themselves and less time actually laboring physically.

Even we thickheaded Okies soon realized that God’s plan for us being there was not about disaster relief as much as it was about creating relationships with the Japanese volunteers and sharing our faith with them. Please understand that we always perceive disaster relief service as a way to earn the right to share our faith, but in Japan, God provided the opportunity for less service physically and more sharing of the faith. We were able to invite some to our guesthouse for dinner and even prepared 120 banana splits for the volunteers who were over nighting at the Volunteer Center.

As a team, we were able to build relationships and plant seeds that could have Kingdom building consequence with these Japanese volunteers who would soon be returning to their homes and schools all across Japan, hopefully with a glimmer of the light of Jesus Christ that they were able to acquire from their exposure to a few Christian men from Oklahoma—men who learned the lesson that God always has the perfect plan if we will just open our hearts and minds and be flexible enough to allow Him to work with us and through us. 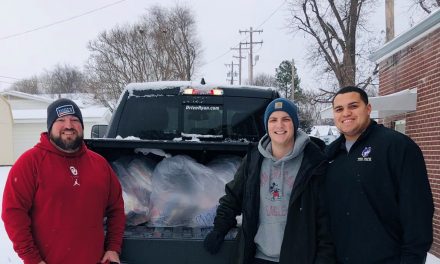 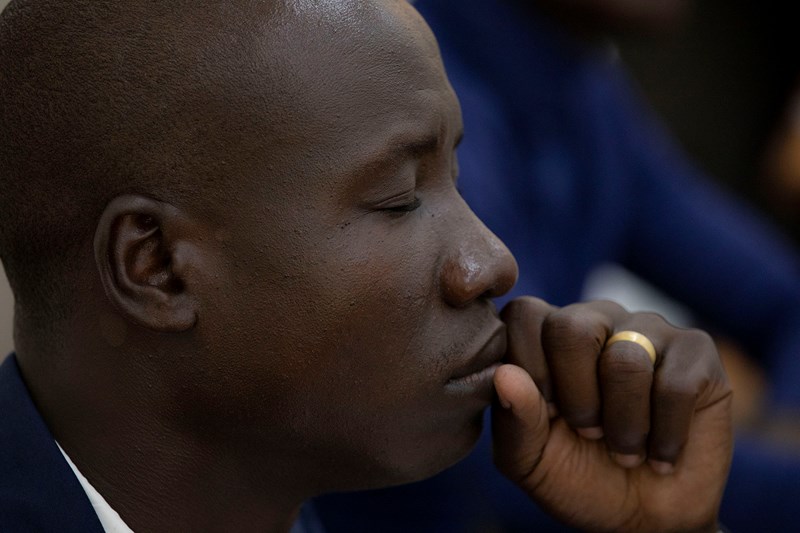 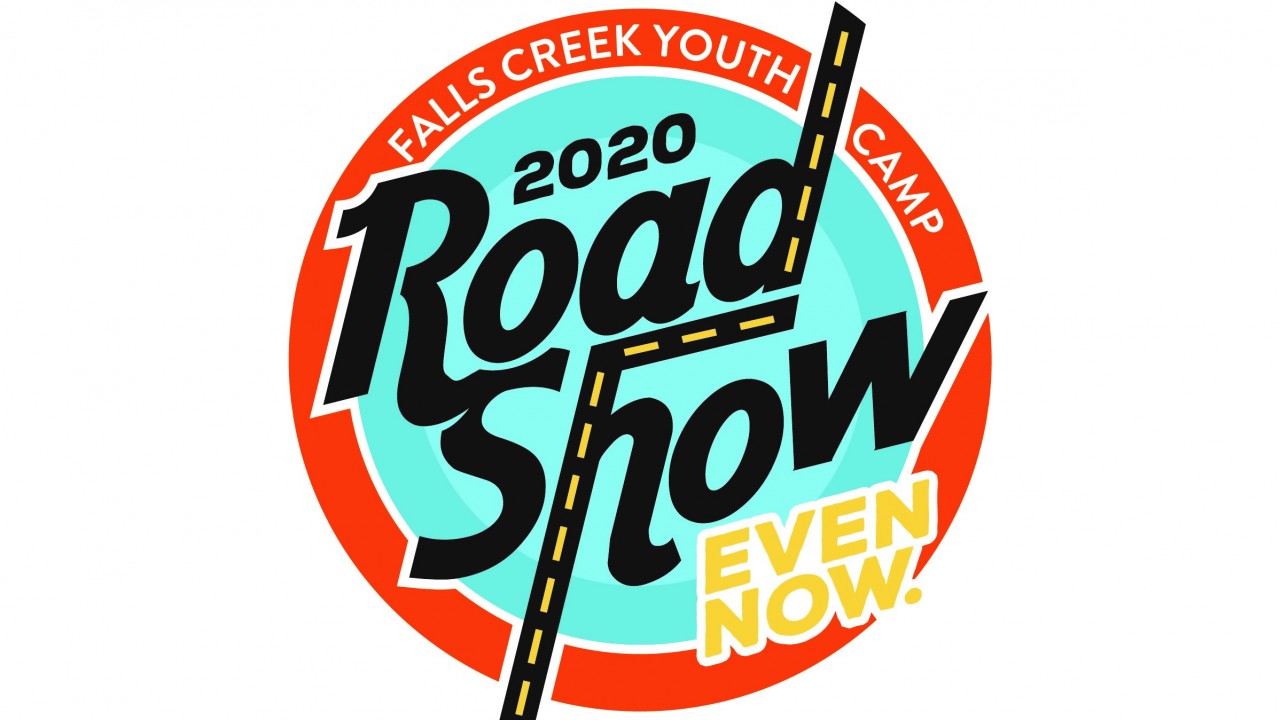