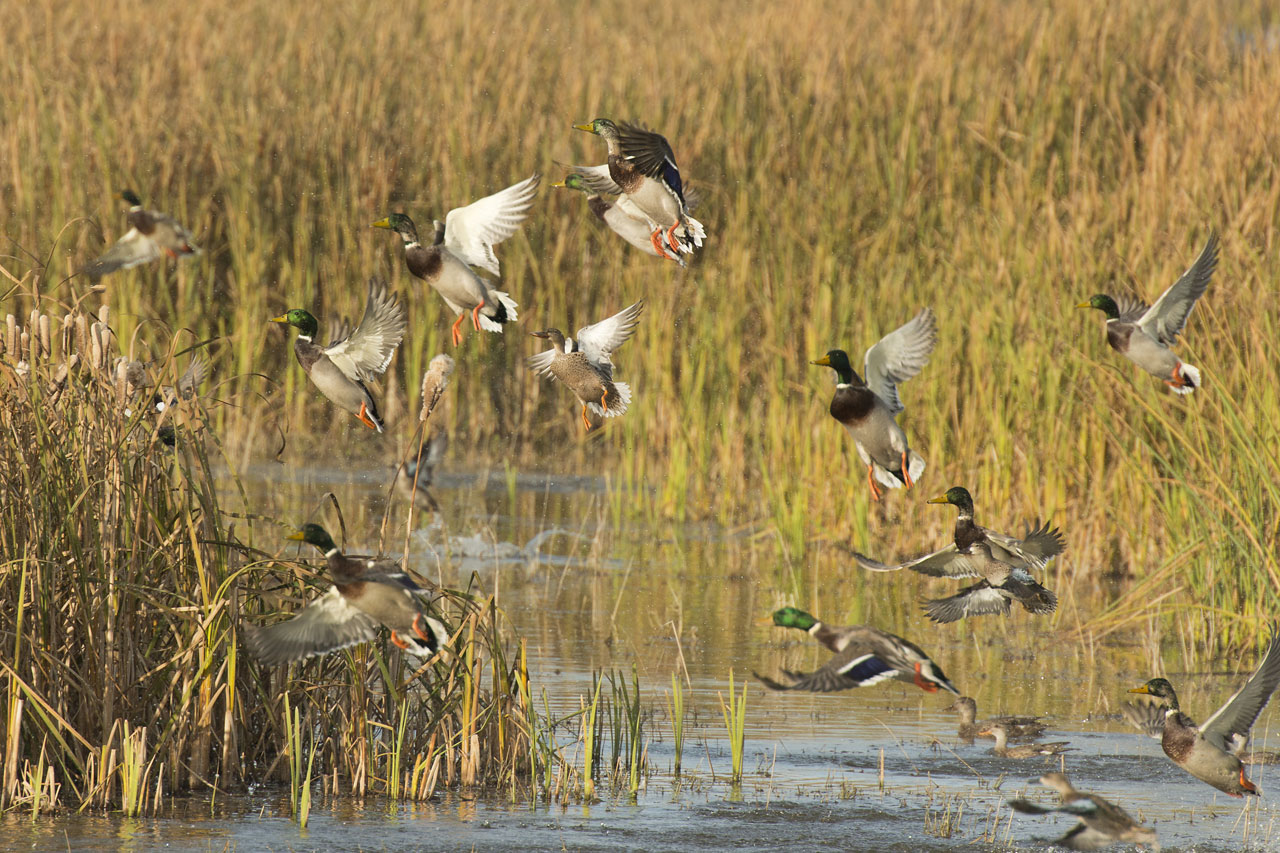 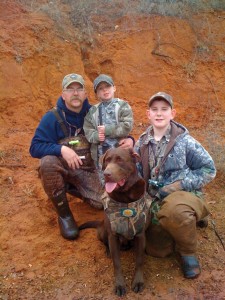 CHICKASHA—The name of the ministry is “Cupped and Committed Outdoors.” Established in Nov. 2013 by Johnny Gorman and Josh Tycer, their ambition is “to reach out to students who may not have the godly influence of a father in the home.”

Now with eight men making up the ministry’s board of directors, this newly-founded wildlife ministry takes young people on hunting, fishing and target shooting adventures to share the love of Christ and the outdoors.

Howie Jackson was involved in the early stages. He said Gorman asked him to participate even though, as Jackson claims, “I’m not a huge outdoorsman, but I’ve work in youth ministry for the last 12 years. (Gorman) knew I had a heart for ministry.” 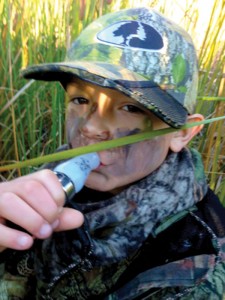 When he was first told the name of the ministry, Jackson asked, “What in the world is ‘Cupped and Committed’?” Now understanding how the name originated, Jackson explains, “When a duck is coming in, its wings are cupped. It is submissive and committed to landing. As Christian men, we need to be that submissive or that committed where we need to be ‘cupped.’ As a man at the altar, that is when you have ‘cupped.’ You are ready to do God’s will.”

Cupped and Committed got started when they visited Boys Ranch Home in Edmond, operated by Oklahoma Baptist Homes for Children. They set up shooting ranges on the land and helped the boys practice their shooting skills.

Wanting to expand their opportunities to reach more young people, it was Jackson who encouraged his fellow board members to seek out the young people at their own churches. “We represent six different churches,” Jackson said, as board members come from Anadarko, Chickasha and Oklahoma City. “We have been able to reach out to young men from ages seven to 16. Whether they do not have a father living at home or they live with a grandparent, we take them out on a Saturday and invest in their lives, trying to provide a Christian influence.” 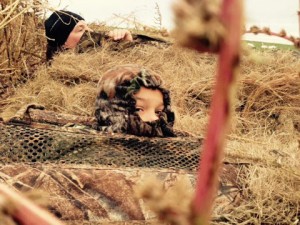 Jackson said they are cautious of the boys’ security, as they go through an application process for each young person and make sure there are multiple men on each trip. So far they have taken 15 young men on outdoor adventures, and they are seeing great results.

“We had one boy who went on a few trips,” said Glenn Zink, a member of Oklahoma City, Eagle Heights and a member of the ministry’s board of directors. “He is being raised by his grandmother, and his dad has not been in his life but now wanted to be. The young man told his dad, ‘If you want to come see me, come see me at church.’ His interest in outdoors has now grown into an interest in God, and he wants to share that with his dad.”

Cupped and Committed is available for presentations at seminars, wild game feeds and other men’s events. Zink recently spoke at a “Beast Feast” at Anadarko, Bethel. Though the ministry is still in its infancy, Jackson said they have received calls throughout the state, and they will be featured in an Outdoor Expo on Oct. 3 at the Grady County Fairgrounds.

Visit cuppedandcommitted.org for more information about this ministry wanting to make a difference in the lives of young people through outdoor adventures.