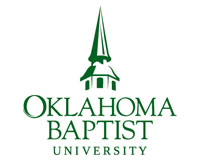 Oklahoma Baptist University is partnering with the Great Commandment Network to host the 2018 OBU Pastors’ School July 9-11 on Oklahoma Baptist University’s campus in Shawnee. This year’s event is entitled, “Imagine 2018: OBU Pastor’s School and Leadership Summit” and is designed to equip pastors and ministry leaders with helpful strategies for leading the church. Registration is $55 until June 1 and then increases to $75. 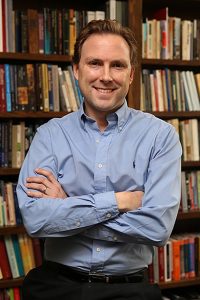 The Imagine 2018: OBU Pastor’s School and Leadership Summit challenges pastors and leaders from around the country to imagine a world where churches were growing younger and looking more like their neighborhoods, where faith was being imparted to the next generations and where church members were engaged in missional living in their communities and the workplace. This event will explore key topics both practically and biblically.

Sessions will equip participants with latest research on youth and growing churches younger. Participants will gain insight from recent Barna research on the state of churches and pastors in North America. The Pastor’s School will empower participants in a “Prayer-Care-Share Lifestyle,” collaborating on the best practices for Great Commission living. Biblical foundations, innovative strategies and practical help will mark the 2018 Pastors’ School.

Thomas looks forward to the impact this year’s Pastors’ School will have on local pastors and churches.

“This is a unique opportunity for pastors and church leaders to collaborate, learn together, and develop as they lead the local church,” he said. “With a stellar lineup of speakers, a host of breakout sessions and numerous free resources, this will be a phenomenal resourcing opportunity that you cannot miss.”

Thomas was installed as dean of the Hobbs College for Theology and Ministry in December 2015. He also serves as associate vice president for church relations and professor of Old Testament at OBU. He holds degrees from OBU, Southwestern Baptist Theological Seminary and the University of Gloucestershire (UK). Prior to serving at OBU, he was the Director of Ph.D. Studies and Associate Professor of Old Testament at Southeastern Seminary in Wake Forest, North Carolina. He has pastored or served on staff at churches in Oklahoma, Texas, North Carolina and in the United Kingdom. Passionate about opening the Scriptures for today, he preaches and teaches regularly and serves as interim pastor when he is able. 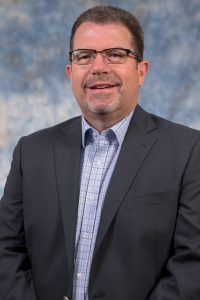 Swain became the equipping team leader for the Baptist General Convention of Oklahoma in 2015, after serving as the director of conference centers for five years. Before joining the BGCO, he served as pastor in several churches across the state of Oklahoma. He is a graduate of Oklahoma Baptist University, 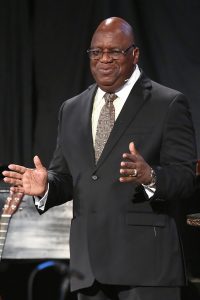 Jemison serves as the senior pastor of St. John Missionary Baptist Church in Oklahoma City and provides spiritual leadership and pastoral care for a congregation of about 2,500 members. He also functions as the church’s chief executive and chief operating officer, with administrative and fiscal responsibility for seven full-time staff, 13 part-time staff, numerous committed volunteers, an annual budget in excess of $3.5 million and property holdings valued at around $9 million. In 2006, Dr. Jemison completed a historic four-year term as president and chief executive officer of the Progressive National Baptist Convention, Inc., where he provided leadership related to the convention’s involvement in and advocacy and support of a number of civic issues and concerns, especially those directly related to the plight of African Americans and other nations. 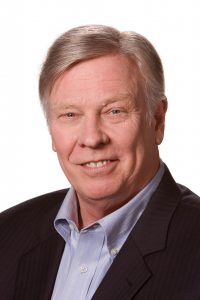 Ferguson is a minister, author, speaker and licensed professional counselor. He and his wife, Teresa, are executive directors of Intimate Life Ministries and the Great Commandment Network, serving churches throughout the world with resources and training for deepening intimacy with God and others. His graduate work in theology, counseling and social sciences focused on the Great Commandment principle and its impact on relationships, ministry and culture. He earned a Master of Education from Southwest Texas State University and both a Doctor of Philosophy and Doctor of Letters from Oxford Graduate School, where he is a member of the Society of Scholars. Ferguson’s books include “The Pursuit of Intimacy,” “Intimate Encounters,” “Parenting with Intimacy,” “The Great Commandment Principle,” “Relational Foundations,” “Relational Leadership,” “Relational Discipleship” and “Never Alone.” 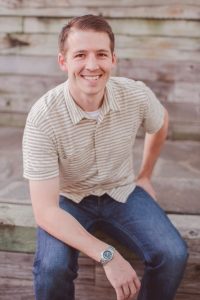 Mulder is the director of strategic initiatives at the Fuller Youth Institute, where he oversees the business administration, coordinates new research, develops resources and helps the team think strategically. He is a graduate of Fuller Theological Seminary and Western Michigan University and is currently a Ph.D. candidate at Fuller. Mulder has worked in a variety of ministry and professional roles, including as a financial analyst, youth pastor, ministry director with Youth for Christ and missionary with Youth with a Mission in Europe and Asia. 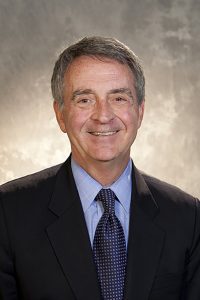 Phillips is the vice president of the Billy Graham Evangelistic Association and executive director of the Billy Graham Library. He has also served as the director of counseling and follow-up, working in that capacity in the United States, Canada, Australia, England, Mexico, Brazil and the far East. He has played a key role in the development of the association’s current materials and programs. Phillips serves on the Billy Graham Center committee at Wheaton College and is a member of the Mission America Executive Committee. 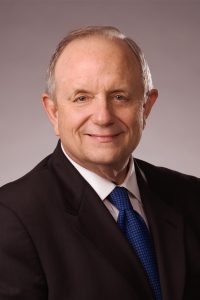 Garrison serves as the assistant general superintendent of the Assemblies of God. He also served as executive director of U.S. Missions from 2005-07, as superintendent of the Arkansas district from 2001-05 and as pastor of the First Assembly of God in Little Rock, Arkansas, from 1986-2001. He has authored several books, including “Hope in America’s Crisis,” “Building a Winning Team,” “Acts 2 Church” and “The 360° Disciple.”

OBU Pastors’ School “Imagine 2018: Pastors and Leadership Summit” includes refreshments, all sessions, materials and networking time. The event begins Monday, July 9, at 1 p.m. and concludes Wednesday, July 11, at noon. Registration is $55 until June 1 and then increases to $75.

To register and to see a list of hotel options, visit www.greatcommandment.net/pastors-preaching. For more information, visit www.okbu.edu/pastors or contact the Great Commandment Network at robin.glass@ilministries.org.