SHAWNEE—Oklahoma Baptist University alumni and friends are invited to celebrate a century of traditions and memories during the 2010 Homecoming festivities Nov. 12-13 with the theme, “Proudly Stand on Bison Hill: The First 100 Years.”

Opportunities will abound for alumni and friends to reunite with classmates, visit former professors, rekindle memories of days on Bison Hill and celebrate the start of OBU’s next centennial. Special reunion luncheons are planned for the class years ending in “0” and “5” along with a “Spanning the Decades” luncheon for all alumni who do not have a specific reunion year event.

Five alumni will be honored during the Harvest Dinner at 6 p.m., Friday, Nov. 12. John F. Gardner, a 1964 alum, and Kay Vandevier Henry, a 1969 alum, will receive the Alumni Achievement Award. The award is the highest honor bestowed by the OBU Alumni Association, given in recognition of outstanding life service which has brought honor to OBU. Gerald “Corky” Oglesby, ’58, and Kena Freeman Martin, ’03, will be inducted into the OBU Athletic Hall of Fame.

In honor of the longstanding tradition of student chapels on Bison Hill, the Homecoming Chapel will include a message from OBU President David W. Whitlock at 10 a.m., Saturday, Nov. 13. A new tradition will be started with induction of the first class into the OBU Faculty Hall of Fame. The Hall of Fame distinction is designed to “honor former OBU faculty members who were master teachers, making a significant impact on OBU students,” according to the award nomination form.

Students and alumni from OBU’s Warren M. Angell College of Fine Arts will present concerts during the weekend. Leading into the Homecoming weekend, an Alumni Instrumental Recital is slated at 8 p.m., Thursday, Nov. 11 in Potter Auditorium. The music of OBU composers, performances by current groups and music from a reunion choir will be featured at 8:30 p.m. Friday, Nov. 12. All alumni are invited to a Music Banquet at 6 p.m., Saturday, Nov. 13 in the Geiger Center to celebrate OBU’s tradition of musical excellence. Instrumental groups will take the stage at 8:30 p.m., Saturday as the OBU Symphonic Band and Bison Jazz Orchestra perform. The performance will also include a reunion band of alumni and current students.

OBU Theatre will present a Homecoming run of the classic work “Antigone” in Shawnee Hall’s Craig-Dorland Theatre. The production will be offered at 8 p.m. Thursday, Nov. 11, and 2:30 p.m. Saturday, Nov. 13. Tickets may be purchased through the OBU Alumni Office.

The traditional Harvest Festival is slated at 7 p.m., Saturday, Nov. 13 in Raley Chapel’s Potter Auditorium. The festival includes the presentation of the student candidates for the 2010 Harvest Court. The court will include Best All-Around Man and Woman, Most Servant-Like Man and Woman and Harvest King and Queen.

Book signings are planned throughout the weekend. John Parrish will autograph the new OBU Centennial pictorial history, Proudly Stand on Bison Hill. The hard-cover book chronicles each academic year at OBU through photographs and highlights. Other Centennial books also will be on sale, including Finish, a full-color book commemorating the 2010 Bison Basketball NAIA Championship season. Steffani Lincecum Compton, a 1987 alum, also will be signing copies of her new book, Patternmaking for a Perfect Fit, on Saturday.

For a full Homecoming schedule or to register for specific events, go online to http://okbu.edu/alumni/homecoming_2010.

For more information, visit the Web site or contact the OBU alumni office at alumni@okbu.edu or 405/878-2706.

OBU offers 10 bachelor’s degrees with 84 fields of study. The Christian liberal arts university has an overall enrollment of 1,777, with students from 39 states and 14 other countries. OBU has been rated as one of the top 10 comprehensive colleges in the West by U.S. News and World Report for 19 consecutive years and has been Oklahoma’s highest rated comprehensive college in the U.S. News rankings for 17 consecutive years. For 2011, Forbes.com ranked OBU as the top university in Oklahoma. 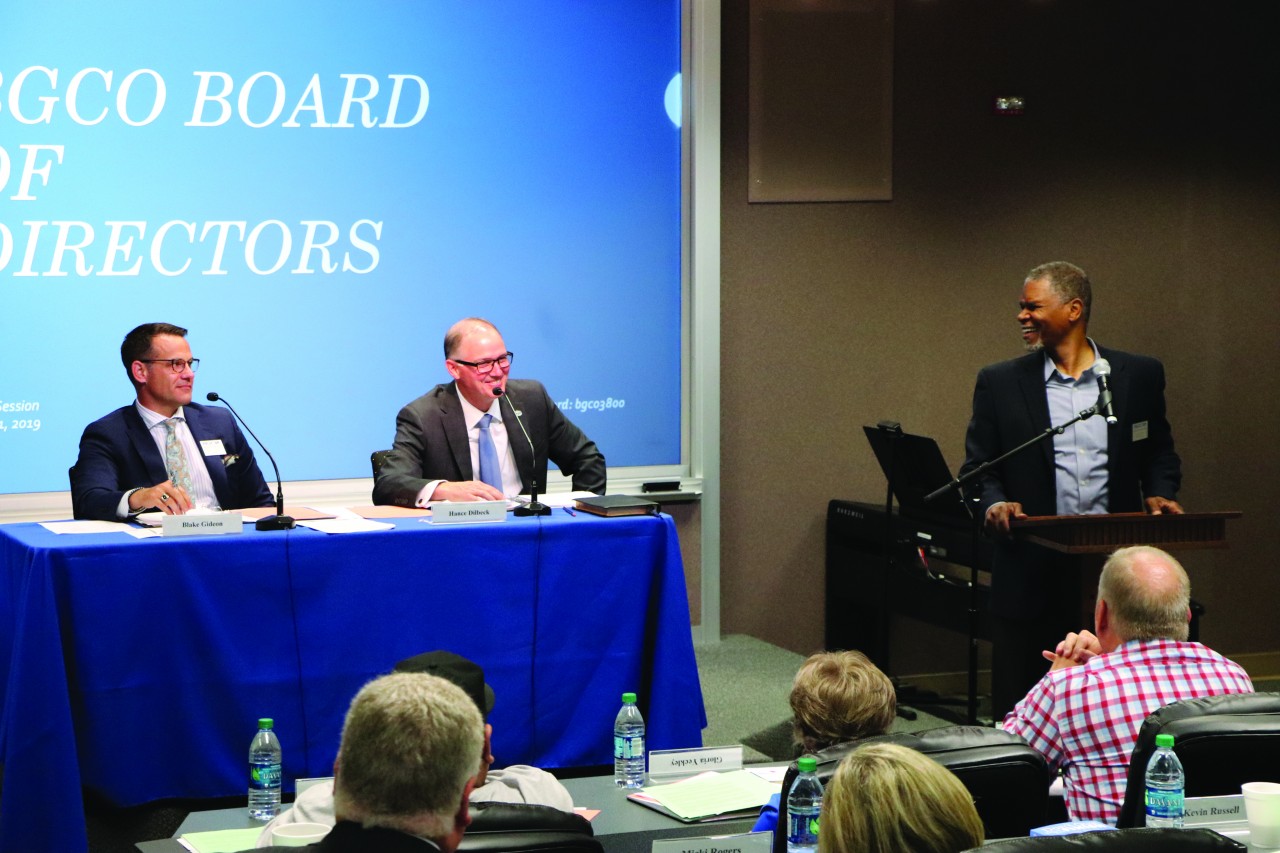 BGCO Board considers 2020 ministry plans at May meeting 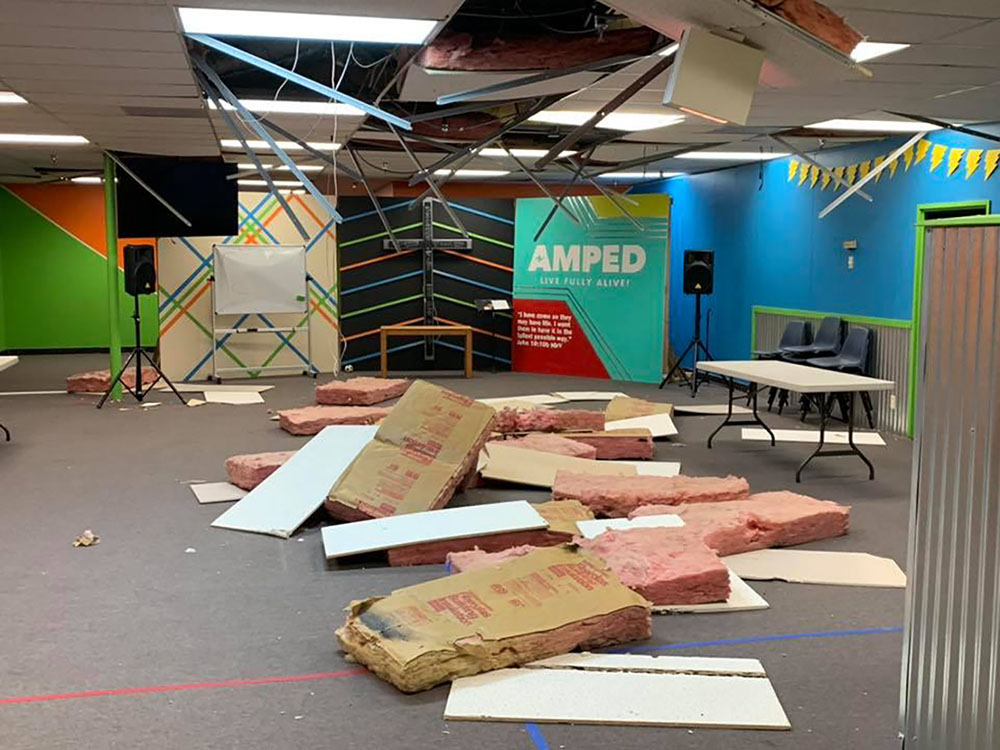