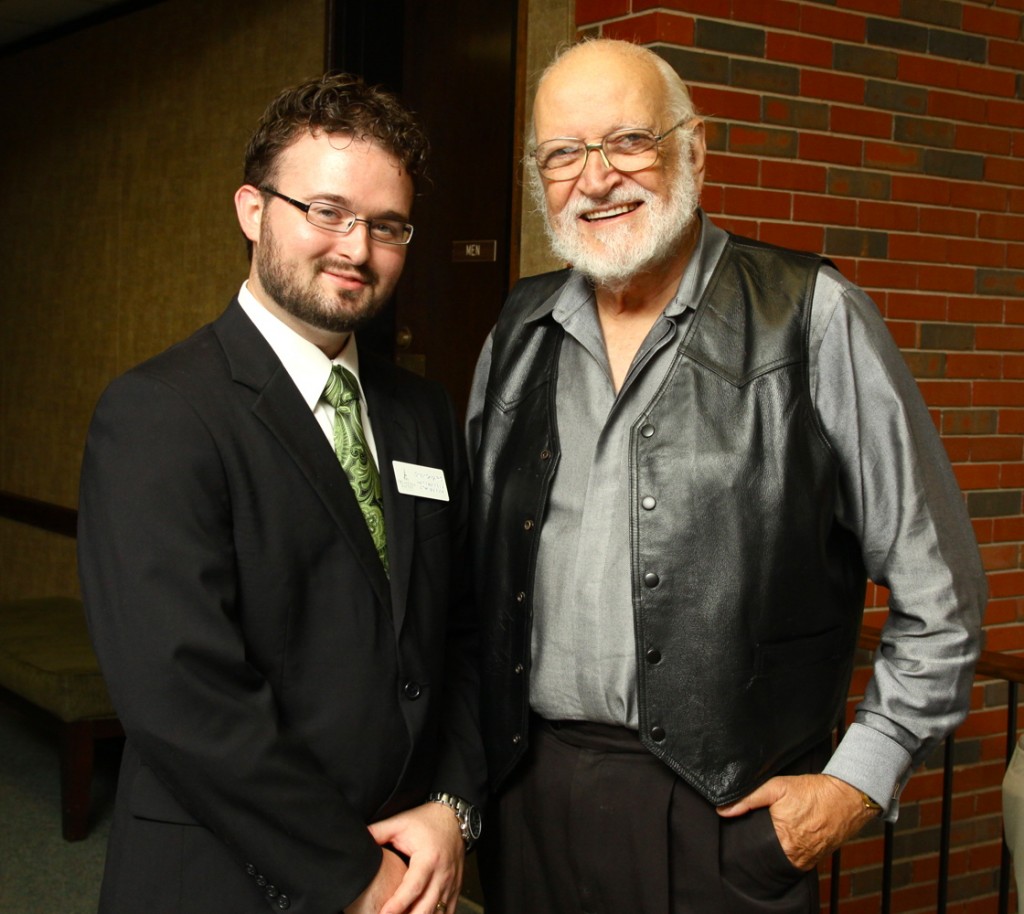 It is said that God is not tethered to any one place, but some places are tethered to God. The Celts called these places “thin” where the edges of heaven blur into the edges of earth. To those who knew him best and loved him most, Calvin Miller was a man who found his forte in the thin places. Places like Iona, Scotland, where turquoise-bathed hills echo millennia of island prayers and hymns. And Santa Fe, New Mexico, where cracking clay steeples pierce blood-orange sunsets above. Calvin loved these places, he painted these places, and for one who believed that “life is mostly edges,” his pilgrimage through this world proved to be one of curiosity and unrestrained creativity.

At least that’s how I’ve come to know him. As the end of his journey coincided with the beginning of mine, I’ll never forget his warning to resist the temptation of disentangling theology from art, for “God is an artist,” he reminded me. I always admired how, in the tradition of C. S. Lewis, Calvin could with one hand deliver a lecture on the fundamentals of homiletics, while with the other incarnate his thoughts into a book that children could easily digest. How well he did the incarnation thing! As a friend he was never without an encouraging word; as a critic his honesty was matched only by his insight and experience. The kaleidoscope of memories with him abound: painting until 3 o’clock in the morning, playing Gershwin side by side at the piano, watching Jackie Chan movies until we almost “got into trouble” by doing kung fu moves like spider-monkeys in his living room.

But perhaps the most enduring memories I possesses with Calvin occurred in those quiet moments – those garden moments – when, between the pregnant doldrums of our conversations, he taught me how to think of things that really mattered. Things like the brevity of this world and the eternality of the world to come. That the way up is the way down – for decrease is more precious to God than increase. And that God doesn’t just want part of me – he wants all of me, for it’s in the little things that the secrets of the kingdom can be found.

And so I can’t help but wonder, during this, his first full week in paradise, just how Calvin Miller is spending his time. I’d like to think he’s painting with colors he’s never used, dancing to songs he’s never heard, joking with people he never thought would make it there, and, most importantly, praising the God who, in his graciousness, shared with us for a little while a man of whom this world was unworthy. Calvin, as you venture from this edge to the next, may your thin place be ever thick with blessings, love, and worship!

I once scorned every fearful thought of death,
When it was but the end of pulse and breath.
But now my eyes have seen that past the pain
There is a world that’s waiting to be claimed.
Earthmaker, Holy, let me now depart,
For living’s such a temporary art.
And dying is but getting dressed for God,
Our graves are merely doorways cut in sod.