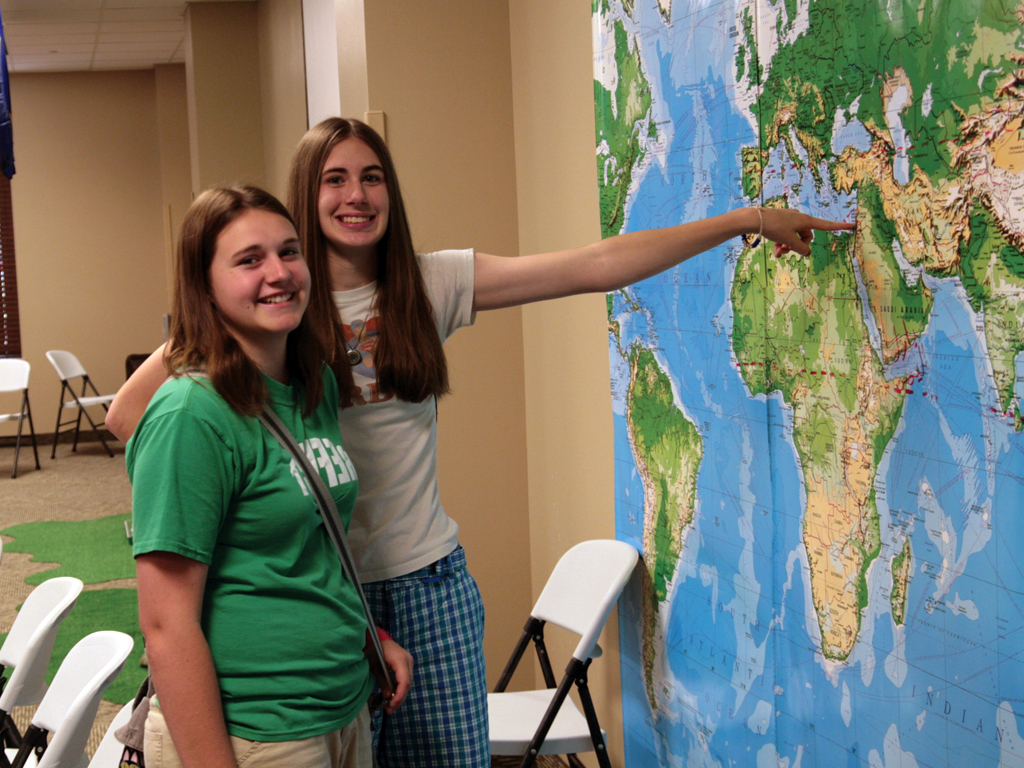 While the new Tabernacle at Falls Creek Baptist Conference Center continued to attract youth in record numbers this summer, God also used the inaugural year for the Wynn Center for World Missions to call out young people and adults alike to take the name of Jesus to the uttermost parts of the Earth.

Not surprisingly, all attendance figures during the eight youth weeks at Falls Creek broke records set last year when the new tabernacle was opened. Total attendance this year was 54,990, up 494 from 54,496 a year ago. Full-time registration was 41,983, up significantly from 39,846 a year ago.

The Wednesday evening service during the eighth week of camp also set a single-event attendance record, when 6,800 people filled the Tabernacle to near capacity.

The number of churches bringing youth to camp approached 1,000 with 926 coming this year, up 57 from 869 last year. This year’s total included 174 non-Baptist General Convention of Oklahoma (BGCO) or out-of-state churches, including one from Maryland, whose contingent drove for two days to get to camp, said James Lankford, BGCO student ministry and evangelism specialist, and camp program director. 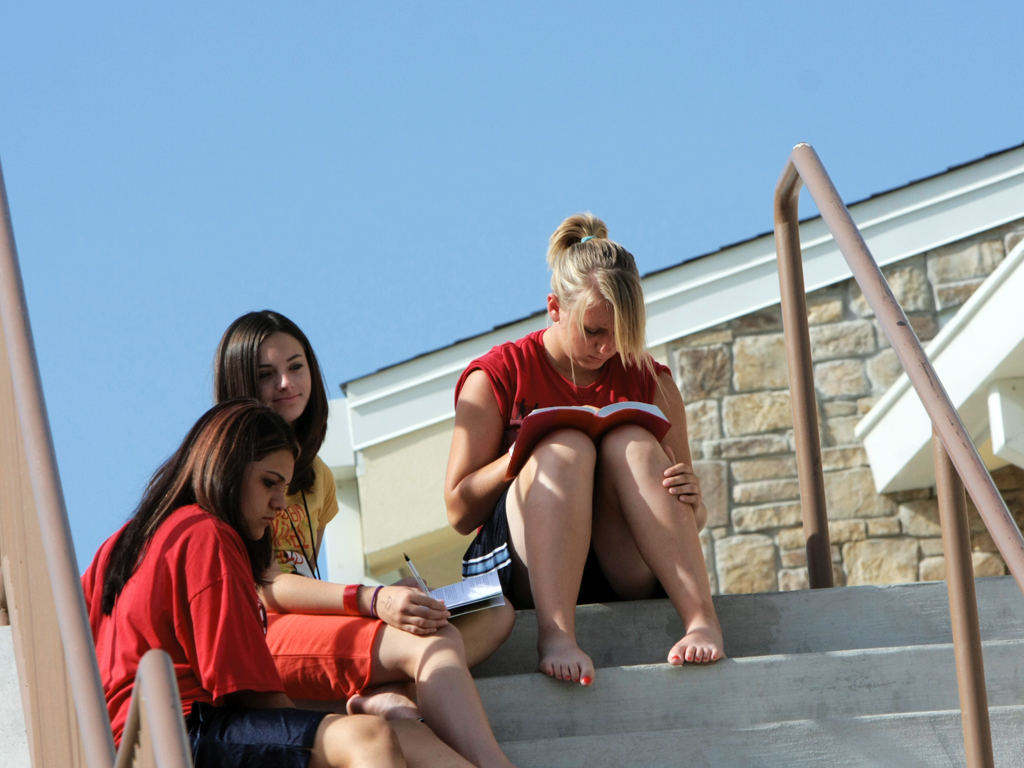 Anthony L. Jordan, BGCO executive director-treasurer, said, “It was a wonderful year at Falls Creek. The attendance records were great, and while the decisions were down some, the Word of God was proclaimed and the results ultimately are left up to the Lord Himself.

“The addition of the missions focus on Friday was over the top. It was one of the most exciting things I’ve ever seen at Falls Creek. With the new facilities-such as the Missions Center-we took another step toward doing greater ministry than ever before.

“The mission presentations in the tabernacle on Fridays were beyond extraordinary,” Jordan said. “I was there every week, with perhaps only one exception, and the power of the Holy Spirit in those services was just immeasurable.”

Lankford said the missions center had a huge impact on Falls Creek.

“In addition, the International Mission Board folks who came in for the summer now have more than 300 adults who are in discussion about serving either as journeymen, ISC masters or career missionaries.

“That’s something that’s so different. In the past, we focused on students almost exclusively, and this year, we were able also to focus on adults to give them a place to go and ask questions about the IMB process.”

Another dynamic that both Jordan and Lankford said made a big impact on Falls Creek was the way the staff grew together.

“One of the behind the scenes things happening was our staff structure,” Lankford said. “It affected our staff and the way we functioned as a camp a whole lot. We had a very intensive discipleship process in small groups.”

The process included the staff remaining on campus together over the weekends instead of going home like they used to in the past. They built relationships through prayer and studying Scripture

It apparently made a discernible difference to those attending camp.

“A lot of people came to us and said there seems to be something different and unique about the staff this year,” Lankford said. “There was a two-fold purpose in that. First, we were trying to minister to those God had called to be there on staff this summer. God called them there for a reason, and we invested a lot of time in them as a result. Second, that made a difference in the way they served.”

Jordan noticed it as well.

“I thought we had the most outstanding staff that we have ever had,” he commented. “They were more friendly, helpful and encouraging. I believe that the discipleship program with the staff we had was the key to that.

“That, for me, was one of the highlights of the year. I’ve never seen a staff more on top of things or sharper. They were well trained, and that training will serve them well in jobs and ministry roles later in life.”

Lankford said watching how God works at Falls Creek each year is inspiring.