Merideth made ministry from recreation 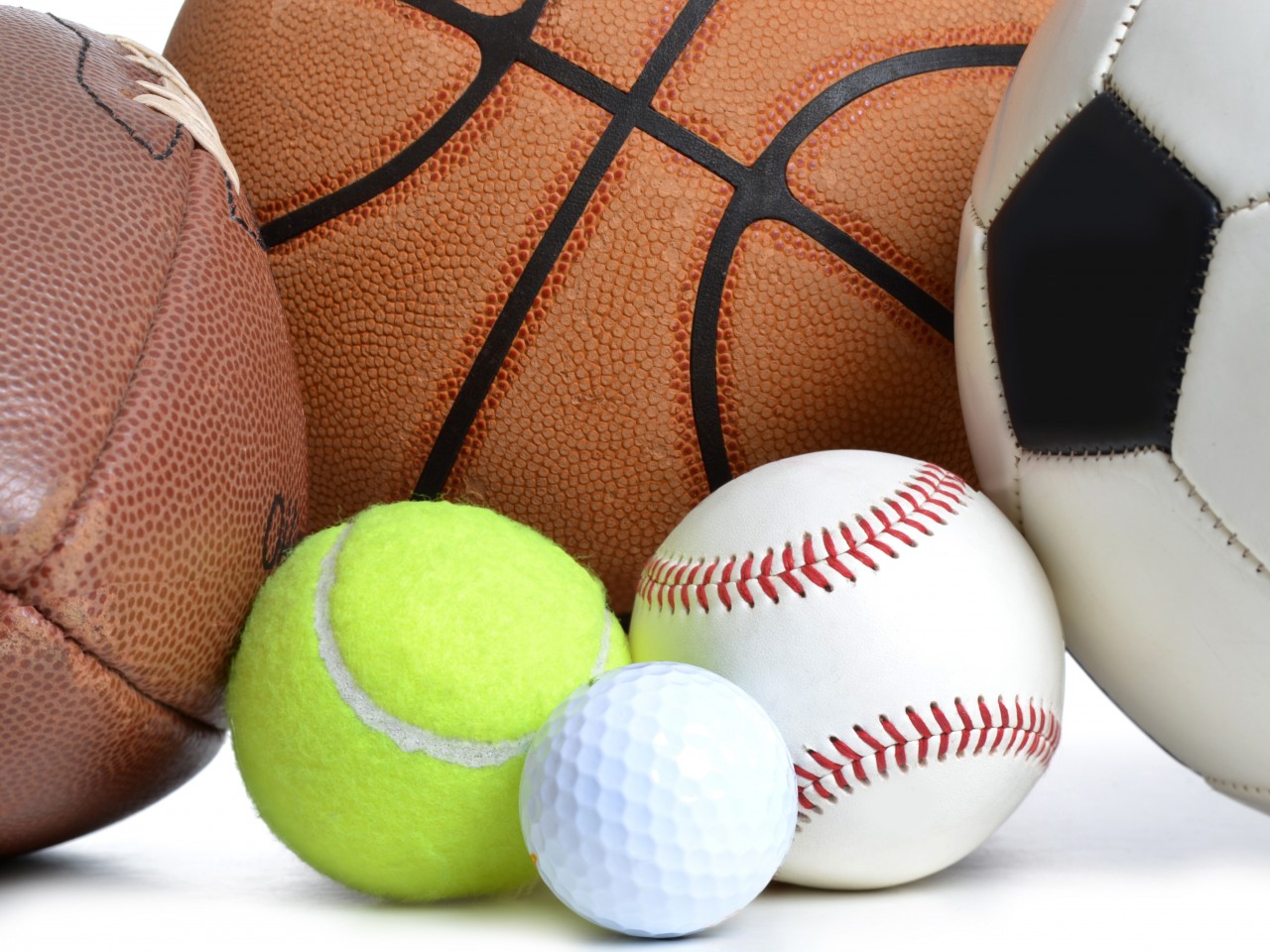 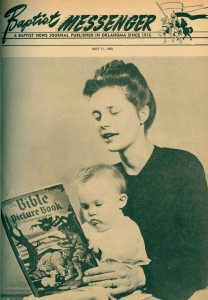 Larry Merideth makes his “debut” with the Baptist Messenger in 1950, as he and his mother were on the cover of the May 11 edition promoting Mother’s Day.

TULSA—As a young boy attending Vacation Bible School (VBS) at Oklahoma City, Olivet, Larry Merideth was asked by his VBS teacher, Roberta Hadley, to teach the other boys and girls how to play kickball. Little did he know, many years later, he would be influencing others through recreation.

“It’s a unique way of reaching beyond the walls of the church and into the community to make contact with people who may not be connected with a faith community,” Merideth said about recreation ministry. “You can do it in a very non-threatening environment. I think it also plays a part in the overall stewardship of life in which we are to take care of the body, the mind and the spirit.”

In 1980, Merideth helped start a basketball program for children at Tulsa, First called Little Dribblers. He said a significant aspect for starting the program was to not let it be exclusive to the church members, but rather use it as an outreach ministry.

“We went from 60 kids to almost 1,000 over the course of 20 years,” he said. “And it went from a one-church program to a five-church network. It was a very broad-based ministry.” 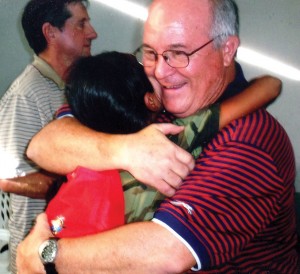 Merideth gets a hug while serving on a mission trip in Guatemala.

Merideth also was instrumental in the start of Tulsa, First’s Summer Day Camp to grade school-aged children with 150 children attending each day. He said one key aspect is the involvement of the 12-14 college-age students who would work the camp, allowing them to gain ministry experience.

“In 43 years of ministry, I have been very fortunate to mentor young ministers,” he said, recalling names of ministers who are currently involved in church work, including Kurt Jackson who is on staff at Oklahoma City, Waterloo Road and Eddie Robertson, who is at Spartanburg, S.C., First, where the Upward Basketball program originated.

He also acknowledged those who influenced him, including Dave Pritchard who helped Oklahoma City, First utilize one of the original gyms at a church facility, beginning in 1954. Meredith played in the Royal Ambassadors Basketball League at Oklahoma City, First. He also credited his uncle Harold Merideth who coached football at Northwest Classen High School and was a bi-vocational minister at Olivet, First, where he oversaw the church’s recreation ministry.

These men and others helped place Merideth on the path to be involved in a unique service, one he knew at 16 that he would do, even though most churches did not utilize or even recognize such a ministry at that time.

“I do not see myself as an outgoing personality,” said Merideth who studied physical education at Oklahoma Baptist University (OBU) and then went to Southern Seminary. “I see myself as an ordinary guy who God called into ministry and used in an uncommon ministry position. When God called me, recreation ministry wasn’t even an option, it didn’t exist. Now I see how God ordered my steps and used my gifts and abilities to uniquely fit that role. I look back on that, and I see that people of influence saw something in me that God would be able to use later on.”

Though he didn’t know at the time how his degree in physical education would apply to his pursuit of God’s calling him to ministry, Merideth was asked by OBU to be on the committee to help launch the university’s church recreation major. What was not a clear process for him is now an actual curriculum for others to follow a similar path.

Tulsa, First is having a retirement reception and luncheon in honor of Merideth, Jan. 12, beginning after the second morning worship service. Pictures and video clips involving Merideth’s ministry will be shown at the event. It is too bad they won’t have one of him playing kickball.