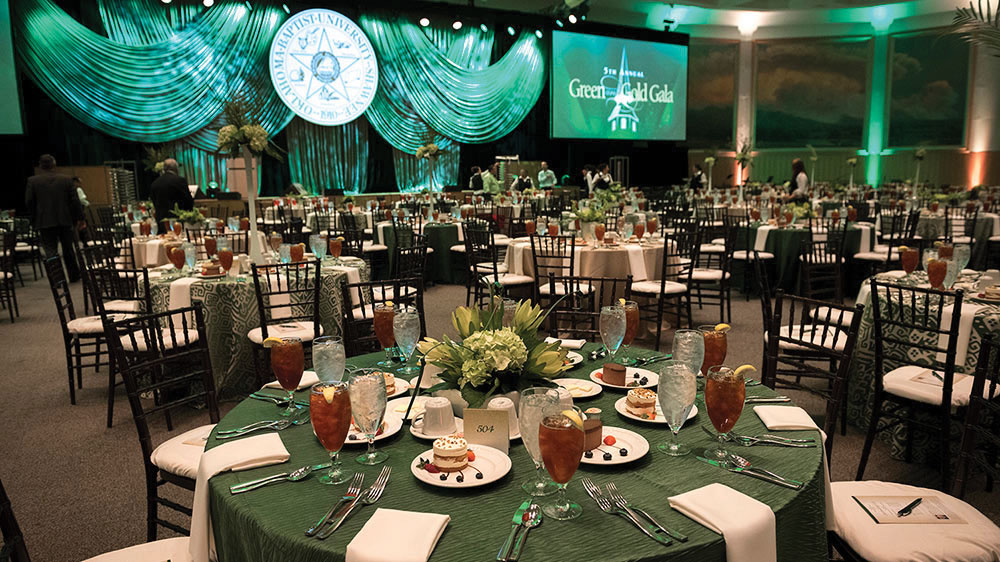 SHAWNEE—Mary Lou Retton, one of America’s best-known Olympians, will be the featured speaker during the sixth annual Oklahoma Baptist University (OBU) Green and Gold Gala Thursday, March 8, 2018, at the Chevy Bricktown Events Center in Oklahoma City. The event raises funds for student scholarships at OBU. 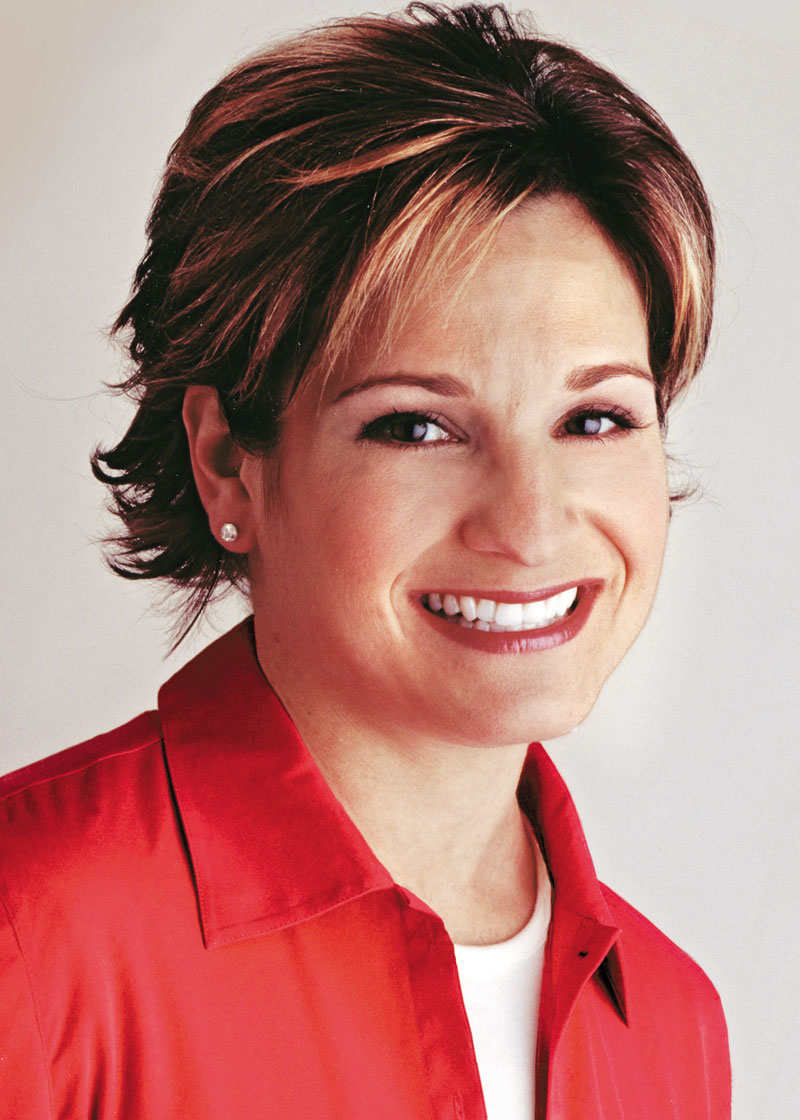 Retton catapulted to international fame by winning the All-Around Gold Medal in women’s gymnastics at the 1984 Olympic Games in Los Angeles, becoming the first American woman ever to win a gold medal in gymnastics. She also won silver medals for team and vault, and bronze medals for uneven bars and floor exercise. Her five medals were the most won by any athlete at the 1984 Olympics.

Other victories include being the only woman to win three American Cups (1983-85), the only American to win Japan’s prestigious Chunichi Cup (1983), two U.S. Gymnastics Federation American Classics (1983-84) and the All-Around title at both the 1984 National Championships and Olympic Trials. Retton retired from competitive gymnastics in 1986.

Retton’s acclaim reaches beyond gymnastics. Today she continues to touch the lives of millions. She is in great demand as a motivational speaker and corporate spokesperson, and also travels the world as a “Fitness Ambassador” promoting the benefits of proper nutrition and regular exercise.

She serves as national chairperson and sits on the board of governors of the Children’s Miracle Network. She was a commentator for NBC at the 1988 Olympic Games and wrote a daily column for USA TODAY at the 1992 and 1996 Olympics. At the 1996 Olympics in Atlanta, Retton also served as an on-air reporter for Gannett Broadcasting’s NBC affiliates, the largest NBC affiliate group in the United States. Retton also co-hosted the weekly television series “Road to Olympic Gold.”

A budding actress, she has appeared in the motion pictures including “Scrooged.” She has made appearances on numerous television shows including “Guiding Light” and “Knots Landing.”

Countless awards and honors have been bestowed on Retton including: 1984 Sports Illustrated Sportswoman of the Year; 1984 Associated Press Amateur Athlete of the Year; the first gymnast and the youngest inductee into the USOC Olympic Hall of Fame; the first woman to appear on the Wheaties Box, and one of America’s Top Ten “Most Admired” public figures. In 1994, the U.S. Olympic Committee established the annual Mary Lou Retton Award for athletic excellence.

In 1995, First Lady Hillary Rodham Clinton presented Retton with The Flo Hyman Award in recognition of her spirit, dignity and commitment to excellence. Retton was selected a member of the official White House Delegation representing the President at both the 1992 and 1998 Olympic Games.

Retton and her husband, Shannon Kelley, were married on December 29, 1990, and have girls, Shayla Rae, McKenna Lane, Skyla Brae and Emma Jean.

Tickets are now on sale for the Green and Gold Gala. Those interested in attending the event are encouraged to purchase tickets now, as seating is based on sponsorship level and purchase date. Sponsorships and corporate tables are available as well as individual tickets. Cost for the Gala is $150 per ticket, which includes dinner. Of that price, $75 will go toward OBU scholarships as a tax-deductible gift to OBU. Faculty and staff tickets cost $100 (up to four) and student tickets cost $80 each (one per student).

For more information about the Green and Gold Gala, visit www.okbu.edu/gala.